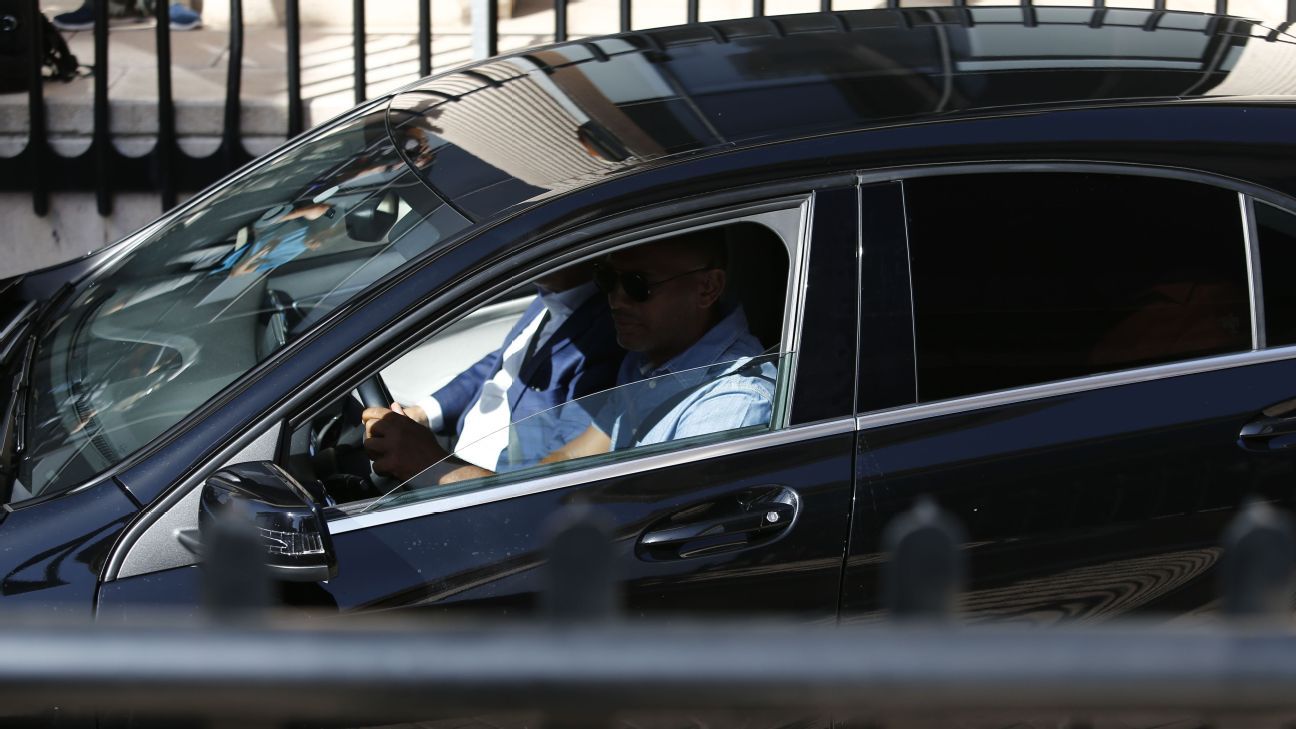 
MADRID — Cristiano Ronaldo appeared in court in Madrid on Monday morning to answer charges of a €14.7 million tax fraud.

Prosecutors at Spain’s Hacienda tax agency have put together a case arguing that the Real Madrid forward, and his advisors and agents Gestifute, routed image rights income through a network of companies to avoid paying the relevant taxes from 2011 to 2014.

Ronaldo, who has previously denied all the charges through his agents, arrived at the court around 11 a.m. local time. No members of the media were permitted inside the court.

AS has reported that, unlike Barcelona forward Lionel Messi, the Portugal captain will not accept wrongdoing.

If Ronaldo disputes the charges brought by the Hacienda prosecutors, judge Monica Gomez Ferrer will then decide whether to take the case forward and potentially set a trial date. If found guilty, he could be ordered to pay back taxes and a fine — which could be as high as €50 million — and experts have said he risks a custodial sentence if he fails to comply.

Gestifute owner Jorge Mendes gave evidence in front of judge Gomez Ferrer in late June relating to a case involving former Atletico Madrid striker Radamel Falcao at which he denied he or any of his staff have any role in tax affairs.

Ronaldo, on an extended break following the Confederations Cup earlier in the summer, did not appear for Madrid during their International Champions Cup games in the United States this summer.

Madrid coach Zinedine Zidane says he is expected to join up with the squad on their return to Europe on Aug. 5. He is then unlikely to feature in the European Super Cup against Manchester United in Skopje on Aug. 8, or the Spanish Supercopa games against Barcelona on Aug. 13 and 16.