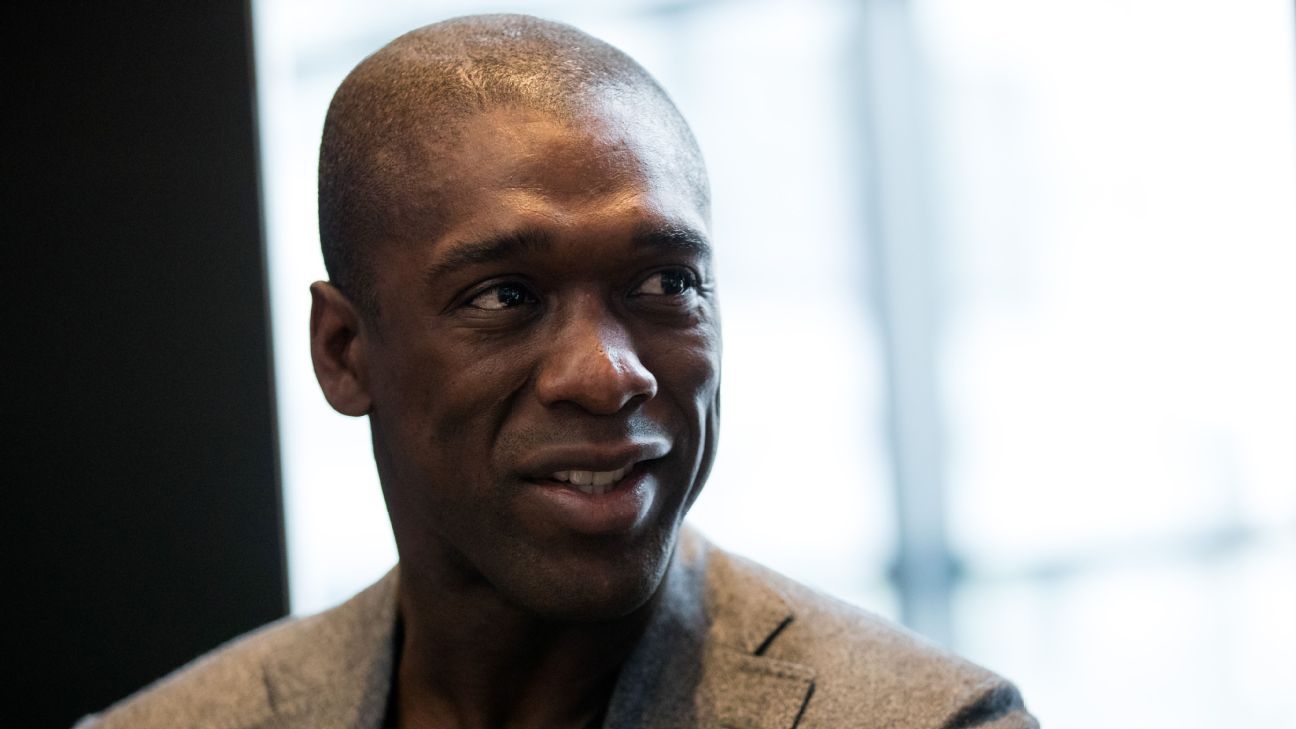 
Former Real Madrid midfielder Clarence Seedorf has predicted that €100 million duo Vinicius Junior and Rodrygo will not succeed at the La Liga club, pointing to previous teenage signings who failed to make an impression at the Bernabeu and had to move elsewhere to further their careers.

A €45m signing from Flamengo Vinicius, 18, is joining up with Madrid’s senior team ahead of the 2018-19 campaign, while current Santos starlet Rodrygo, 17, has agreed a €54m deal to join next summer.

Speaking to Brazilian outlet SporTV, ex-Netherlands Seedorf international said that with so many Galacticos around it is going to be impossible for the two youngsters to get any playing time.

“Madrid is a club with very high demands,” Seedorf said. “Those two [Vinicius and Rodrygo] are not going to play.”

Seedorf gave the example of Fede Valverde, a Uruguayan starlet who joined Madrid from Penarol for €5m just past his 18th birthday two years ago, and has yet to make an appearance for the first team.

“This year I had a Uruguayan at Deportivo,” he said. “He is not going to play at Madrid. If you are lucky, you go to a team like Porto to mature. And if things don’t go well for you, others take your place.”

Thinking of his own time as a Madrid player, Seedorf pointed to ex-Brazil international Ze Roberto and Cameroon star Samuel Eto’o as talented individuals who had been unable to break into the first team at such an early point in their careers.

“Everyone dreams of playing for Madrid, but we all know that it can be life or death,” he said. “Ze Roberto was one of the best players I’ve ever seen, and he left. Eto’o was gone by 18 years old. He had a great year at Mallorca and left for Barcelona.”

Now retired Ze Roberto got seven senior starts in two seasons with Madrid as a teenager in the late 1990s, then joined Bayer Leverkusen and went on to win four Bundesliga titles with Bayern Munich.

Pulisic boost for Chelsea as USMNT star gets set to return
How to get married and play in a semifinal on the same day!
Pique knee injury leaves Barcelona in defensive woe ahead of Champions League
Bielsa, Bamford & Co. taking club into modern era
Hudson-Odoi sends Chelsea on their way to Champions League knockout stages with win at Rennes