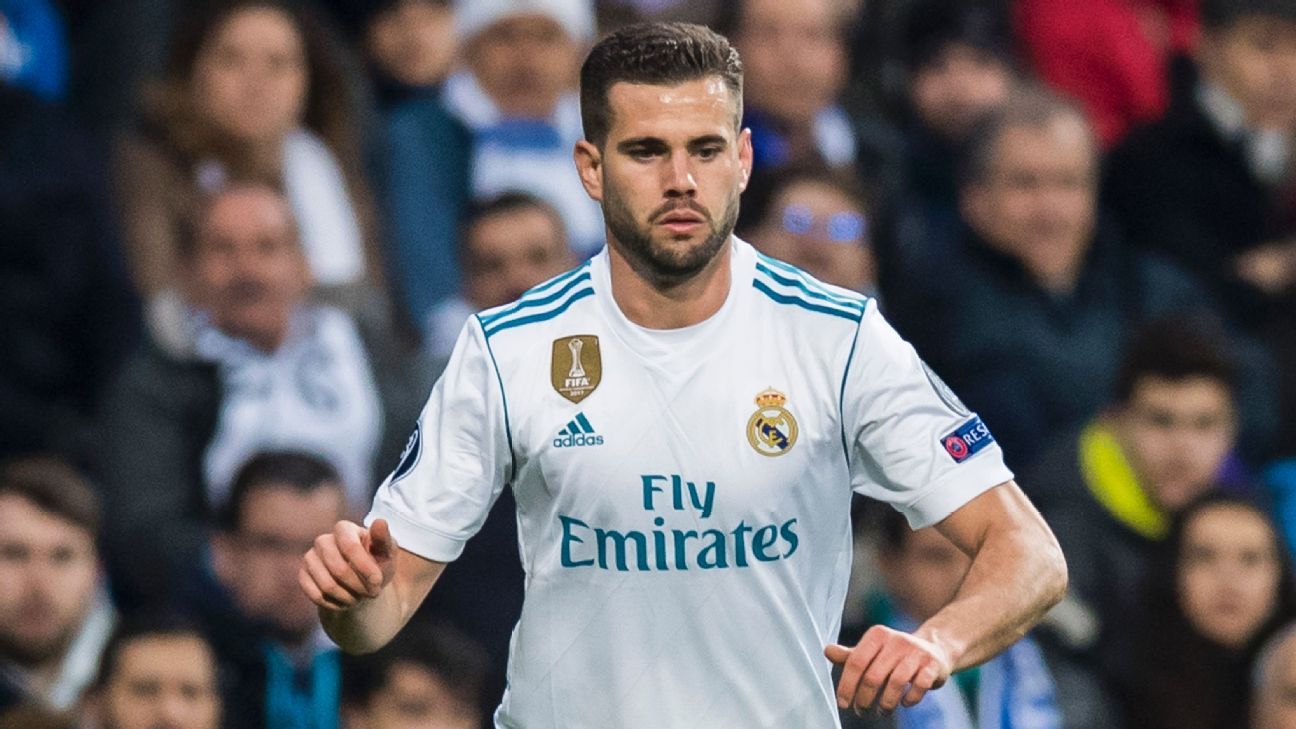 
Real Madrid midfielder Isco has been ruled out of the second leg of the Champions League semifinal at home against Bayern Munich on Tuesday with a shoulder injury but defender Nacho Fernandez could return from a month out with a hamstring injury.

Isco was injured early in the 2-1 first-leg victory for Madrid on Wednesday and was replaced at half-time by Marco Asensio, who scored his side’s second goal.

Coach Zinedine Zidane suggested Isco might use a pain-killing injection to play in the return leg, but the squad announcement on Monday evening confirmed his absence for the game.

Nacho, 28, will return from the first injury of his career, which he picked up at Las Palmas in late March. Although Zidane has said he would “take no risks” over fitness issues, the versatile defender could be needed at right-back with Dani Carvajal out because of a thigh injury and Achraf Hakimi not included in the squad list.

Defence has been an issue for the two-time defending champions at various stages in this year’s competition. Tottenham Hotspur, Paris Saint-Germain and Juventus all took the lead at the Bernabeu, although on each occasion, an attack centred around Cristiano Ronaldo has seen Zidane’s side come through.

Ex-Bayern and Madrid midfielder Paul Breitner told AS that Bayern had been able to pretty easily make chances down the right side of Madrid’s back line in the first leg.

“Madrid live by what they do in attack, by Cristiano, and the organisation in midfield,” said Breitner, a former Germany international. “But their problem is in defence. I don’t know why people say Madrid are superior to Bayern. They were not in the first leg. Normally, the result would have been 6-2 or 5-2. In the final 30 minutes, Bayern had four or five chances with the same play — a dribble from [Franck] Ribery, a cross and a shot that was blocked by a Madrid defender.”

Many of those blocked shots came from the Bundesliga side’s centre-forward and possible Madrid summer transfer target Robert Lewandowski, who was heavily criticised in Germany for his display.

“I am sure Lewandowski will play a different game,” Breitner said. “He was criticised a lot, and very hard, because all the papers had written he wanted to join Madrid. But that was exactly why he should show his class and quality. For me, he is a great No. 9, but anybody can have a bad day.”

Bixente Lizarazu, another Bayern legend, told El Pais that after six straight defeats against Madrid, Bayern may have a mental block and need to fight harder in the second leg.

“The statistics could show a complex,” Lizarazu said. “It must be ended. If you want to win at the Bernabeu, you must play like an animal — and not like a cat, like a tiger. If you’re scared, better not go onto the pitch.”

Lizarazu also warned that the competition has already shown this year that unlikely comebacks are very possible.

“There is a crazy wind in the Champions League this year,” he said. “Look what happened in Liverpool — the comebacks, Roma against Barca, Juve at the Bernabeu. … If Juve were dead and scored three, Bayern can score two. Anything is possible with great teams, but Bayern must play a great game, take their chances, not make the defensive mistakes of the first leg, and Madrid must have a bad day.”