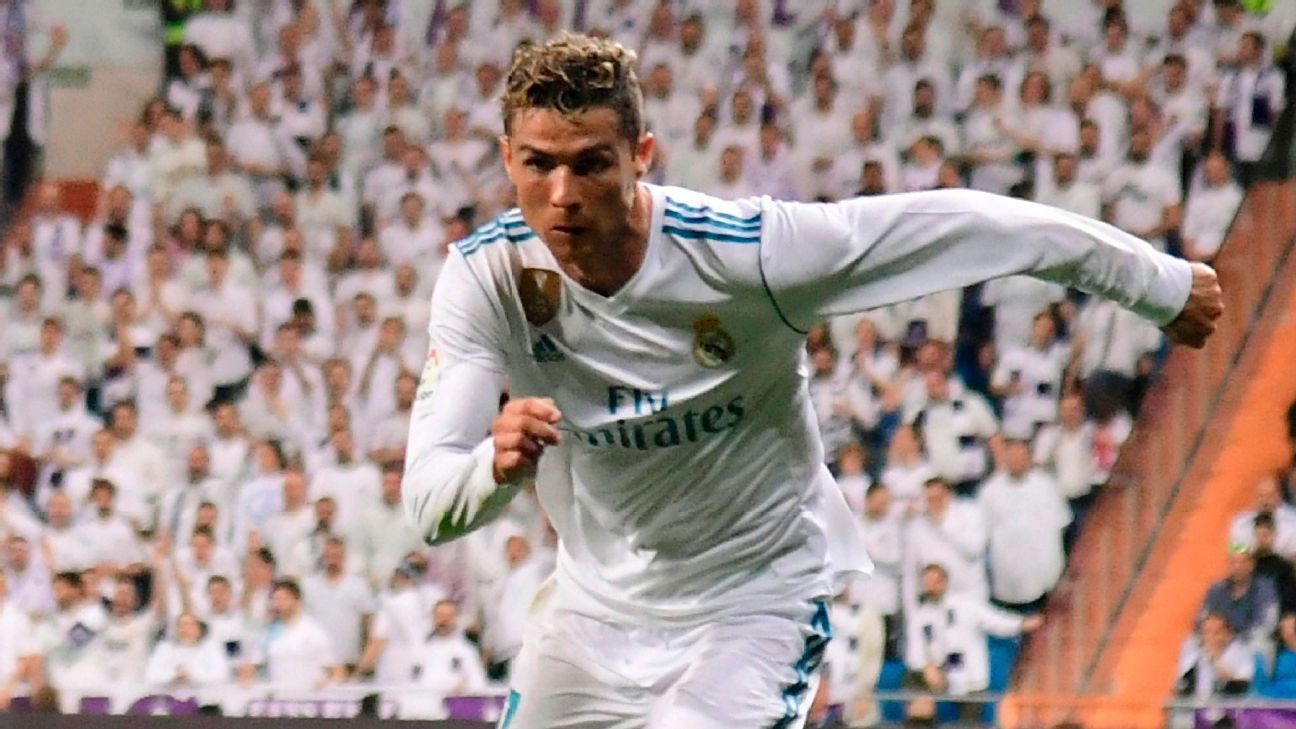 Ronaldo, 33, sparked speculation about his future by speaking in the past tense when discussing his time as a Madrid player after last month’s Champions League final victory over Liverpool in Kiev. But his representatives have since backtracked by telling ESPN FC that it is too early to know whether he will sign a new contract or move to a new club this summer.

Speaking to Marca from Spain’s pre-World Cup camp, Asensio said that he “could not imagine” being part of a Madrid squad which did not include the five time Ballon d’Or winner.

“I can’t imagine playing without Cristiano,” Asensio said. “He has been, is, and will be very important for us and he and Madrid must always go forward hand in hand.”

Luka Modric last weekend became the latest squad member to appear to suggest Neymar would be coming to Madrid in the future, following club captain Sergio Ramos, Casemiro and Marcelo all saying in recent months that they would all welcome the former Barcelona star with open arms.

Reports in AS claim that Ronaldo is one of the few current Madrid stars who does not like the idea of Neymar arriving, as he is annoyed at the club spending €350 million on a new player when they cannot find the money to improve his contract.

Sources close to Ronaldo’s camp confirmed to ESPN FC earlier this year that the fact that Barcelona’s Lionel Messi and Neymar both earned more from their clubs was a factor in his unhappiness at the situation at the Bernabeu.

On Monday night “El Partidazo” radio show claimed to have information that Ronaldo was now asking Madrid for €75m net a year, up from his current annual salary of €42m [before taxes].