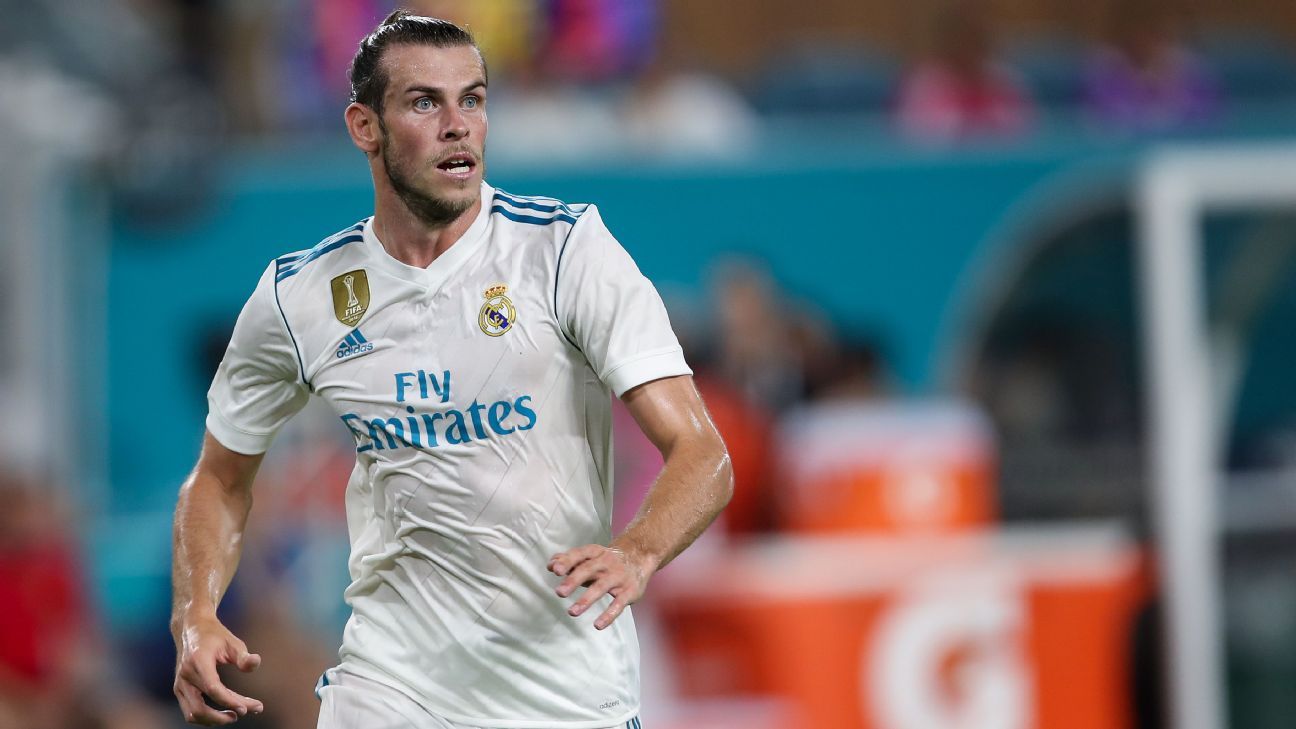 
How have Real Madrid got on in the summer transfer window? Here’s a look at their dealings so far and an update on what to expect in January.

None at this late stage.

It would appear that the club are happy to let Gareth Bale leave after four years at the Bernabeu, but the former world-record signing is likely to do all he can to resist a move.

Isco has reportedly signed a new four-year contract with the club, as he has just one year left on his current deal, but it has yet to be announced. While striker Karim Benzema’s contract expires in 2019.

The Real Madrid squad appears short of experienced cover at both centre-back and centre-forward — with Pepe and Alvaro Morata leaving, and youngsters Jesus Vallejo and Borja Mayoral not yet ready for top level.

On paper Zidane looks to have fewer options now with high profile squad players including Morata, James Rodriguez and Danilo having been move on, and the board no doubt delighted with an overall profit of almost €80m.

New arrivals like Theo Hernandez and Dani Ceballos are full of potential, but it remains to be seen whether they can be relied upon against the best opponents.