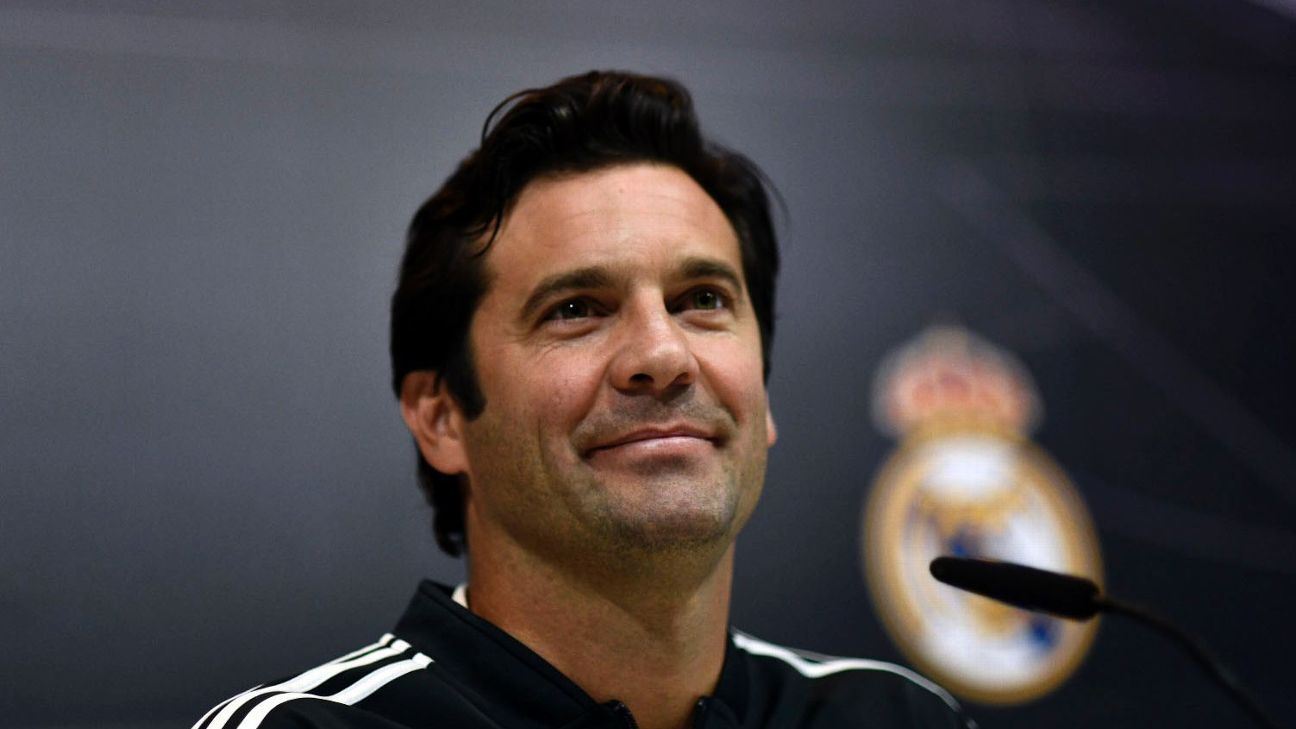 The club are now expected to confirm the 42-year-old, who has won all four of his games in caretaker charge, as first-team boss until at least the end of the season.

Solari, who had been coaching the club’s Castilla youth side, stepped up when Julen Lopetegui was sacked after the 5-1 Clasico defeat at Barcelona in October. However, league rules state that an interim coach can do a job for only two weeks — a period that ends on Monday — meaning he has to be registered or drop back to his Castilla role.

The former Madrid midfielder immediately oversaw a dramatic upturn in his side’s form after they had taken only one point from their previous five La Liga games.

But victories over Melilla, Valladolid and Viktoria Plzen were followed by Sunday’s 4-2 win at Celta Vigo — the best start of any new manager in Madrid’s history.

Madrid are now sixth in La Liga, four points behind leaders Barcelona, who lost 4-3 to Real Betis at the Camp Nou on Sunday.

The Champions League holders are at the top of Group G with Roma, whom they visit on Nov. 27.