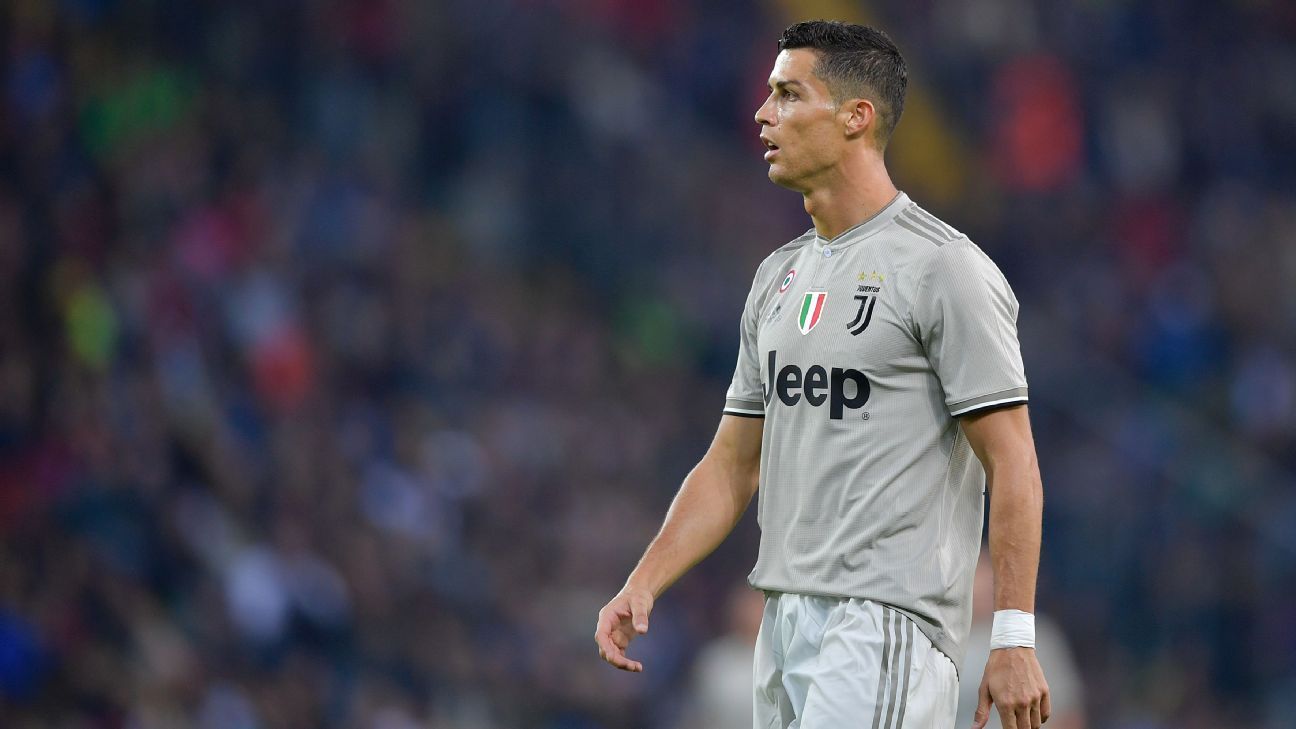 
Real Madrid on Thursday said they are taking legal action against Correio da Manha after the newspaper in Portugal published a story alleging that the Spanish club told Cristiano Ronaldo to pay off Kathryn Mayorga after their sexual encounter in Las Vegas in 2009.

The Portuguese daily, citing unnamed sources, reported that Real Madrid, whom Ronaldo was in the process of joining from Manchester United in June 2009, put pressure on their star forward to reach the out-of-court financial settlement agreed with Mayorga the following January.

“Real Madrid C. F. can today announce that the club has taken legal action against the Portuguese newspaper Correio da Manha for publishing categorically false information in an effort to seriously damage the image of this club,” Real Madrid said.

“Real Madrid has absolutely no knowledge of any of the information that the newspaper published with regard to the player Cristiano Ronaldo, and therefore the club was unable to take action on a matter of which it had no knowledge. Real Madrid has demanded total rectification of the situation from the aforementioned newspaper.”

On Wednesday, Ronaldo’s Las Vegas-based attorney said his client “vehemently denies all of the allegations” made in a lawsuit filed by Mayorga’s lawyers last month, and he described the encounter in June 2009 as “consensual in nature.”

Mayorga has accused Ronaldo of raping her in his hotel room on June 13, 2009. The out-of-court settlement followed in January 2010.

Ronaldo joined Madrid from Manchester United in a world-record transfer during summer 2009, with the Old Trafford outfit accepting Real’s £80 million bid on June 11, and his presentation at the Bernabeu as a new Los Blancos player taking place on July 6. Ronaldo, now 33, played for Real Madrid until this summer, when he joined Serie A club Juventus.

Also on Thursday, Mayorga’s lawyers responded to Ronaldo’s attorneys, calling on them to back up their claims that settlement documents that were leaked to the European media are false.

Anything that proves that documents were altered, fabricated or inaccurate also “should be immediately turned over to the appropriate law enforcement agencies,” attorneys Leslie Stovall and Larissa Drohobyczer said in a statement emailed to media in the U.S. and abroad.

“Disputes regarding the accuracy of documents are generally questions of fact to be decided by the jury,” they said.

A day earlier, Ronaldo’s attorney, Peter S. Christiansen, had issued a statement denying wrongdoing by Ronaldo, branding documents that led to last year’s media reports about the rape claim “complete fabrications.” The documents became public because they were stolen by a hacker in Europe and put up for sale, Christiansen said.

Stovall and Drohobyczer said Christiansen acknowledged that documents upon which the allegations are based “were obtained from Cristiano Ronaldo or individuals acting on his behalf.” Drohobyczer declined, via text message, to provide additional comment.

The statement was issued in Las Vegas several hours after the German magazine which first published the rape allegation against Ronaldo said that it stood by its story.

“We have no reason to believe that those documents are not authentic,” Der Spiegel spokesman Michael Grabowski said. “We have meticulously fact-checked our information and had it legally reviewed.”

In a separate email on Thursday, Mayorga’s attorneys listed 18 U.S. and European agencies ranging from Interpol to Scotland Yard, the FBI and U.S. state attorneys general that they said they asked to investigate whether Ronaldo and anyone associated with him violated laws based on information contained in the documents.

It was not immediately clear if investigators in Portugal, Spain, England, Italy, Ireland and the U.S. states of Nevada and California were acting on that request.