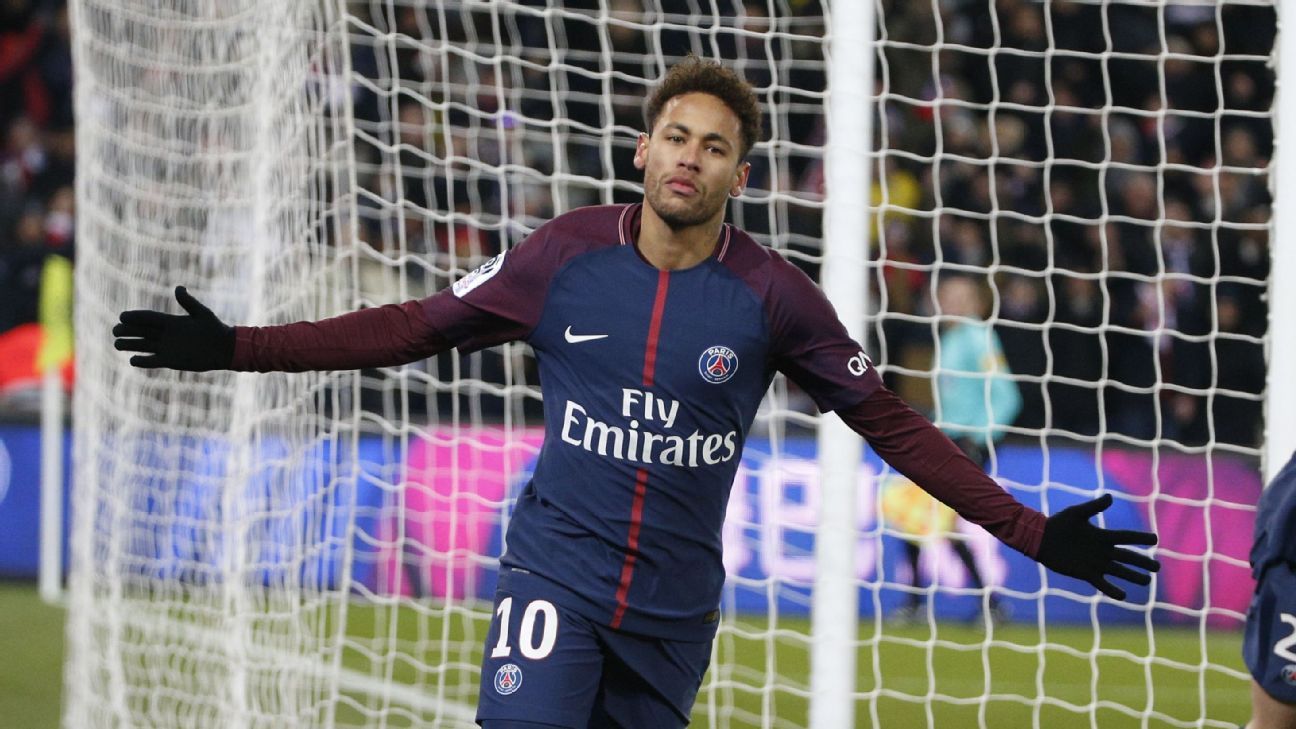 
Dani Carvajal has said he would “keep a locker” for Neymar if Real Madrid decided to sign the Brazil star from Paris Saint-Germain.

Madrid president Florentino Perez has tracked Neymar, who spent three seasons at Barcelona, for more than a decade, with recent reports claiming that a €350 million deal was being put together to bring him to the Bernabeu.

Asked by “El Larguero” radio show whether Neymar was “born to play at Madrid,” Spain defender Carvajal said he would “bring many good things.”

“Neymar is one of the best players in the world, and Madrid always try and get the best to play with us,” he said.

“He is an excellent player who would bring us many good things. So if the presi has decided to sign him, we’ll have to keep him a locker.”

Madrid have been linked with a €40m move for Real Sociedad right-back Alvaro Odriozola, also at the World Cup with Spain.

“If the boss and the president and everyone believe it is necessary, he will be welcome,” Carvajal said. “Alvaro is a good player, young, very quick, crosses well, good in defence — a very complete player.

“If Madrid decide to sign him, then he will bring us many things for sure.”

Carvajal would not be drawn on the decision to fire Julen Lopetegui as Spain coach just before the World Cup following his agreement to take over at Madrid after the tournament.

“We do not get into the decisions made by the federation,” he said. “Julen deserved to be here at this World Cup for his work through qualifying, but for non-sporting reasons he is not here.

“We must accept that, and I wish him all the luck in the world. He believed in me, and my recovery [after he had suffered a hamstring injury in May]. There are not many coaches who would have done that. If I am here, it is thanks to him.”