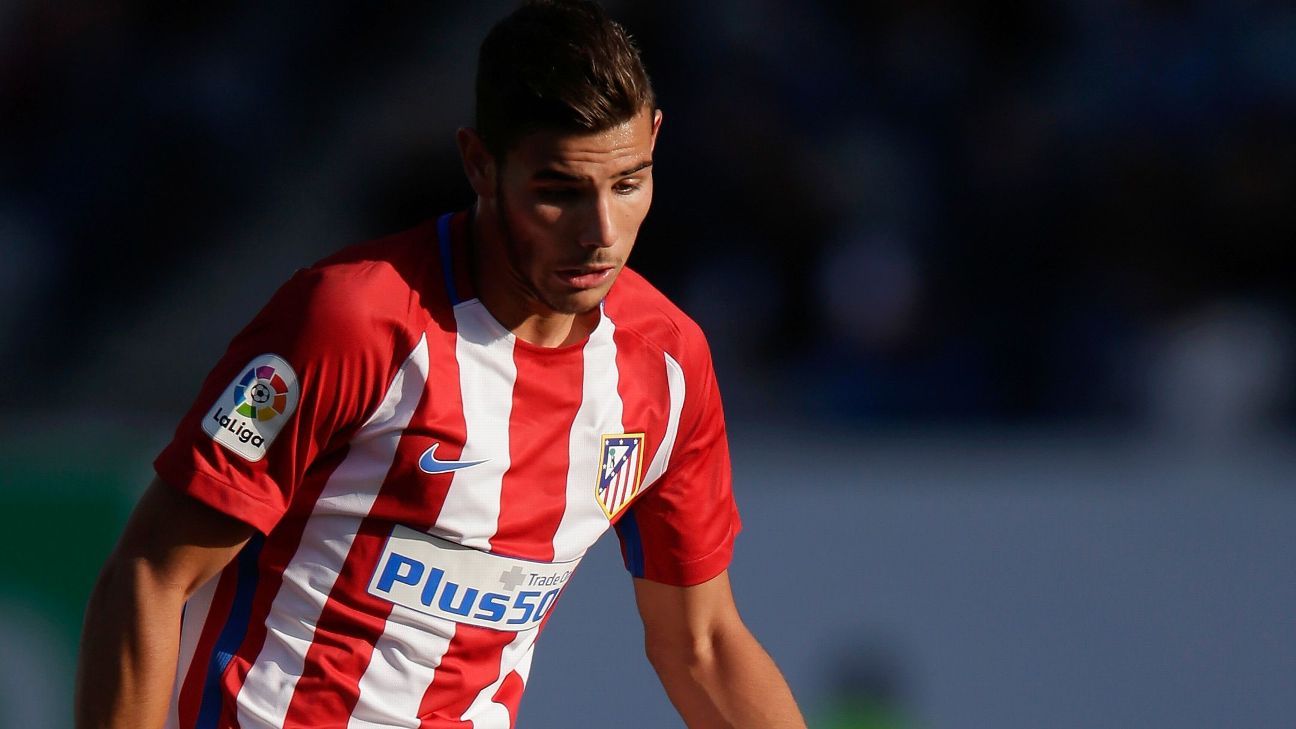 
Real Madrid have confirmed the signing of Theo Hernandez from rivals Atletico Madrid, with the defender signing a six-year deal with the European champions.

Hernandez, 19, had a superb 2016-17 season on loan at Alaves and had previously been linked to a number of clubs — including Manchester City.

A statement read: “Real Madrid C.F. and Atlético de Madrid have agreed the transfer of the player Theo Hernández, who will be contracted to the club for the next six seasons.

The France youth international and his brother, Atletico’s Lucas Hernandez, were the subject of bids from City last summer. Those bids led to Atletico extending Theo’s contract until 2021 and increasing the amount of the release clause from €6 million to a reported €24m.

A statement on Atletico’s official website revealed the defender had turned down a new contract and repeatedly expressed his desire to move to Real Madrid.

“The player, who has never made debut with our first team in official match, has rejected the proposals of renewal of our club and the offerings of other European clubs,” it read.

“Atletico Madrid and Real Madrid have reached an agreement for the transfer of Theo Hernandez. The defender, who last season played loaned at Deportivo Alaves, joined our Academy in the summer of 2008, at age 11.

“The player, who had a contract until 2021, has repeatedly rejected proposals for renewal at Atletico Madrid and offers from different European clubs to get their services, while at the same time has repeatedly expressed his firm desire to play for Real Madrid.”