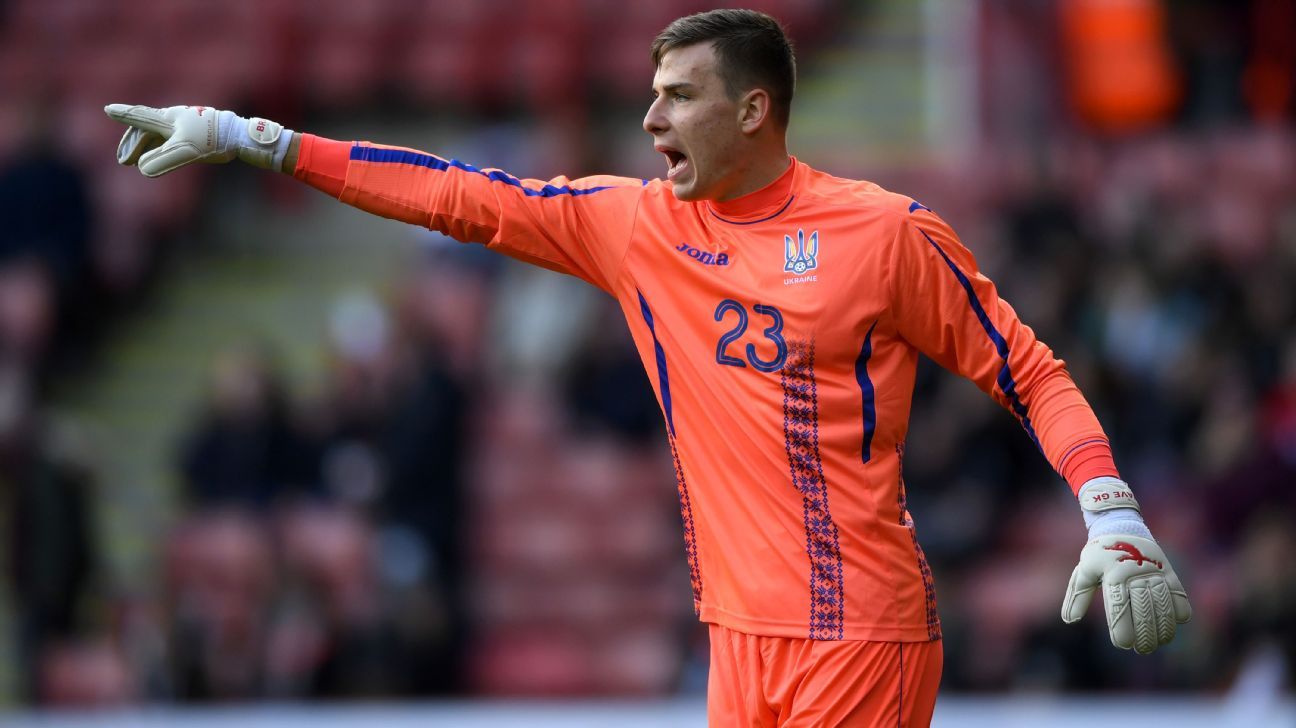 
Real Madrid have confirmed the signing of goalkeeper Andriy Lunin, 19, from Zorya Luhansk for a reported initial fee of €8.5 million.

Lunin’s father confirmed earlier this week that Madrid, along with other interested clubs including Napoli, had been in touch about taking the teenager, who already has two senior caps for Ukraine.

The permanent transfer to the La Liga giants was confirmed by a short club statement released Friday afternoon, which did not make public the fee being paid.

“Real Madrid and FC Zorya Luhansk have agreed the signing of the player Andriy Lunin, who will be attached to the [Spanish] club for the next six seasons,” the statement said.

Marca have claimed that Madrid were to pay about €8.5m plus €4m in extras, with the move fitting with the club’s policy of snapping up the best young global talent.

Lunin could now be sent on loan or perhaps take the place in the senior squad of Luca Zidane, 20, who is expected to leave the Bernabeu this summer after his father Zinedine Zidane stepped down as coach.

New Blancos coach Julen Lopetegui, a former goalkeeper himself, has yet to make public his plans for the position, but current No. 1 Keylor Navas revealed this week that Lopetegui had attempted to sign him for former club Porto in 2014.

Madrid have been heavily linked with signing another senior goalkeeper this summer, with Roma’s Alisson, Manchester United’s David De Gea and Chelsea’s Thibaut Courtois among the names popping up regularly in local media speculation.