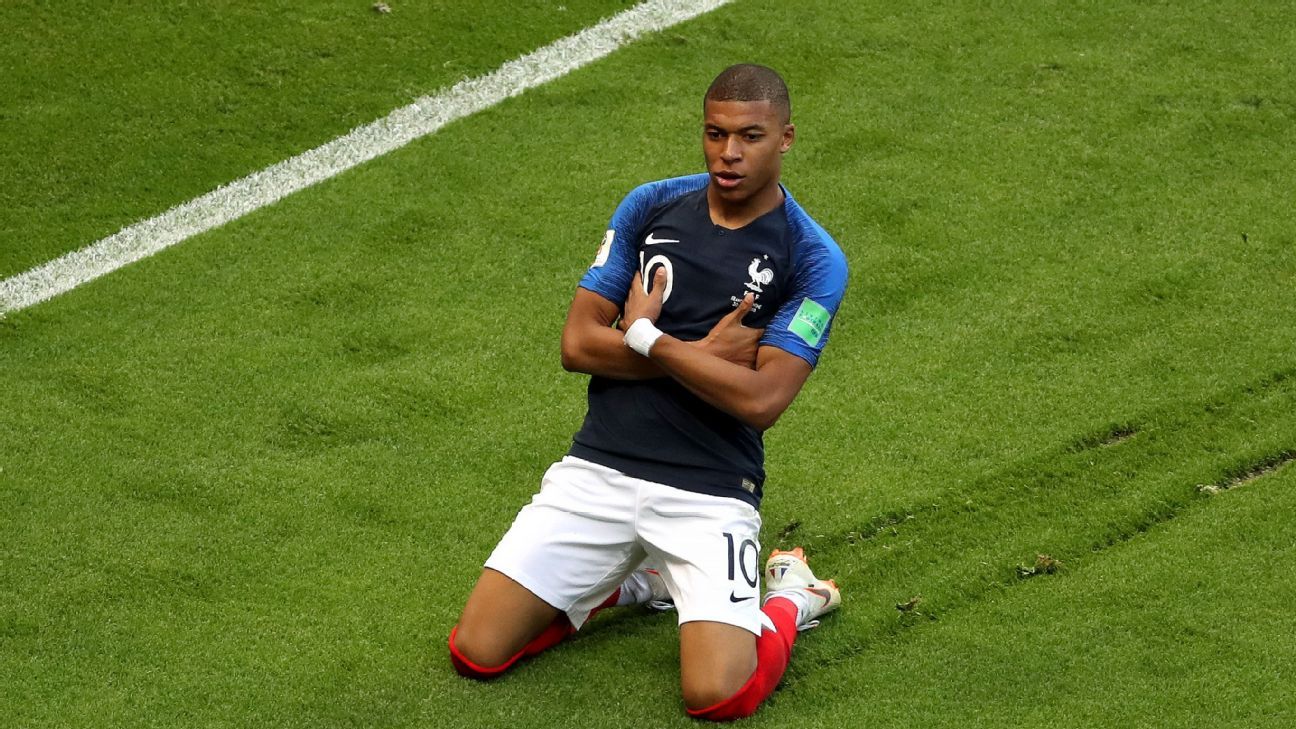 
Real Madrid have issued a statement denying reports that they have made a bid for Paris Saint-Germain striker Kylian Mbappe.

According to unaffiliated French journalist and editor Baptiste Ripart, Los Blancos have agreed a world-record €272 million deal for Mbappe, which will be paid in four separate installments.

English 🇬🇧: Real Madrid has agreed a 272M € deal for Mbappé. They will pay the transfer in 4 payments.

“Given the information published in the last few hours regarding an alleged agreement between Real Madrid C.F. and PSG for the player Kylian Mbappe. Real Madrid would like to state that it is completely false,” an official statement read.

“Real Madrid has not made any offer to PSG or the player and condemns the spreading of this type of information that has not been proven by the parties concerned.”

It comes just a few days after Madrid distanced themselves from interest in fellow PSG star Neymar, as well as the news that UEFA will review its own recent financial fair play (FFP) ruling on PSG.

The decision enabled PSG to avoid short-term sanctions by selling a number of players including Javier Pastore and Yuri Berchiche.