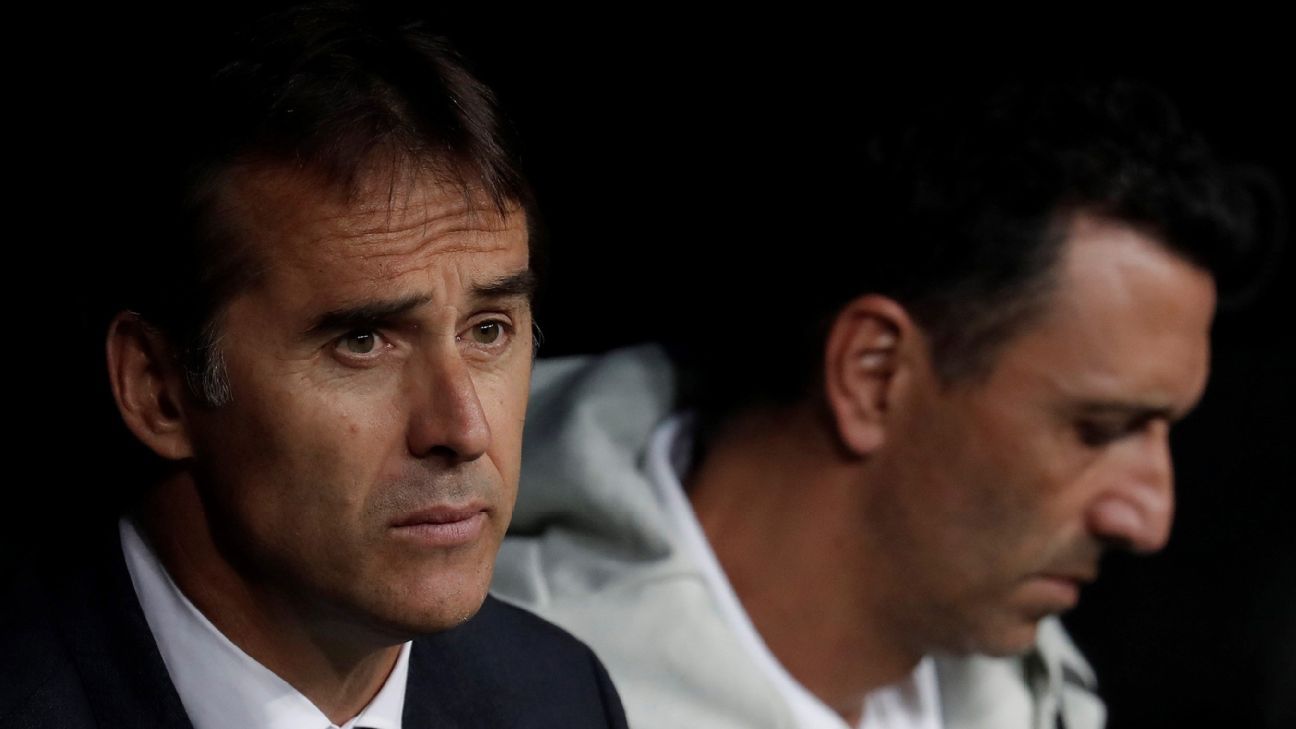 
Real Madrid’s 2-0 win over Getafe on Sunday night was watched by 48,446 — the lowest turnout since their last match before Cristiano Ronaldo’s arrival in 2009.

La Liga’s decision to play the game at 10:15 p.m. local time is likely to have affected the attendance, meaning the game did not end until after midnight, and there has been speculation over what effect Ronaldo’s departure would have on the club.

I am happier then it seems, but usually I am asleep at this time. pic.twitter.com/MWy9W9URry

The game saw the lowest Bernabeu attendance since May 2009, when Real Madrid were beaten 3-1 by Mallorca during a run of five defeats in a row to end the season under former Tottenham manager Juande Ramos.

Real Madrid would go on to buy Ronaldo, Kaka, Xabi Alonso and Karim Benzema that summer.

After Real Madrid’s victory over Getafe on Sunday night, Ramos remains the only manager to lose his first league game in charge of Real Madrid this century when he lost to Barcelona in December having taken over from Bernd Schuster in the middle of the season.