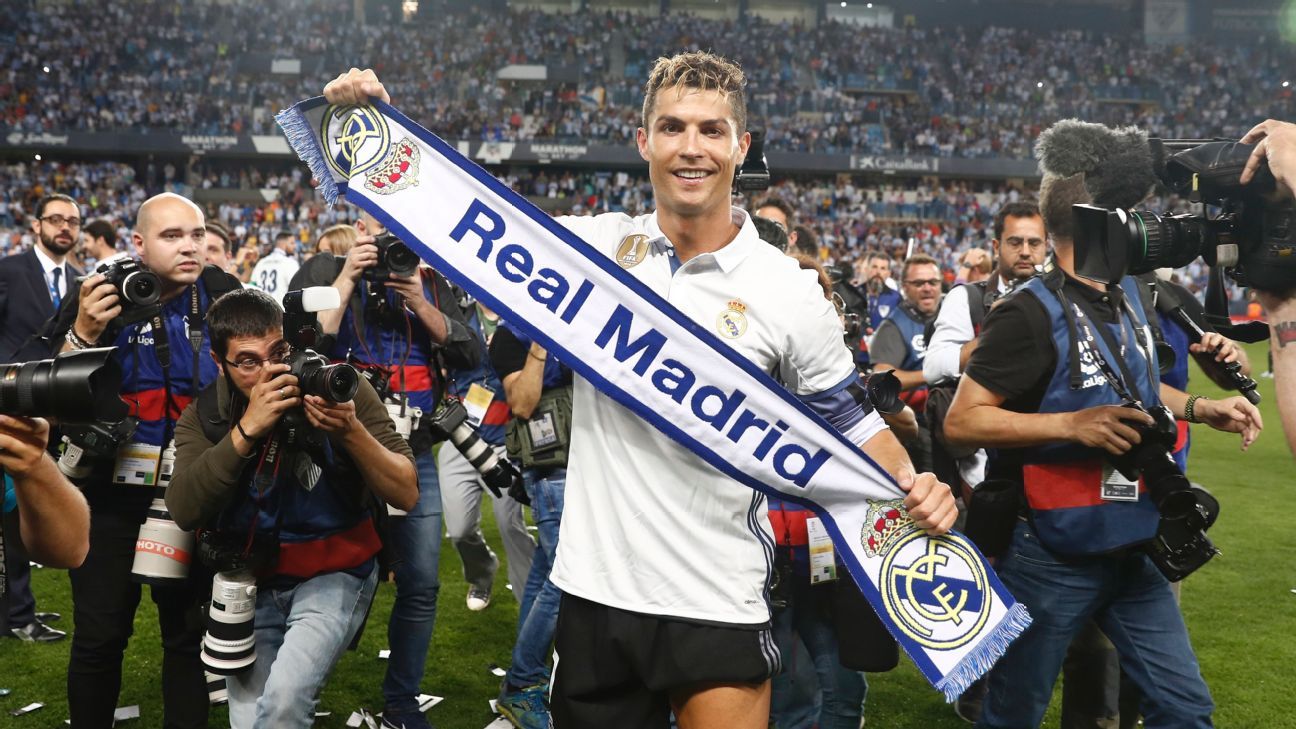 Recent revelations that Cristiano Ronaldo may just be available to purchase this summer has thrown the football world into turmoil with potential suitors feverishly digging down the back of the couch to scramble together the necessary funds.

However, without the financial clout to compete with PSG, Manchester United and the like, a club from the German third tier have submitted a non-monetary but nevertheless enticing offer for the Real Madrid superstar.

Hey @Cristiano, we’re still looking for a striker-we don’t have money, but we can offer you free Kölsch for life ⚽️ #ronaldo #fortuna pic.twitter.com/SzlaDoMfvQ

Unable to match Ronaldo’s £325,000 weekly wage, Fortuna Koln have instead offered to ply the 32-year-old striker with a lifetime supply of beer in exchange for his signature.

Tempting, though looking at his general physique and fitness, we don’t imagine Cristiano to be a huge fan of the pilsner.