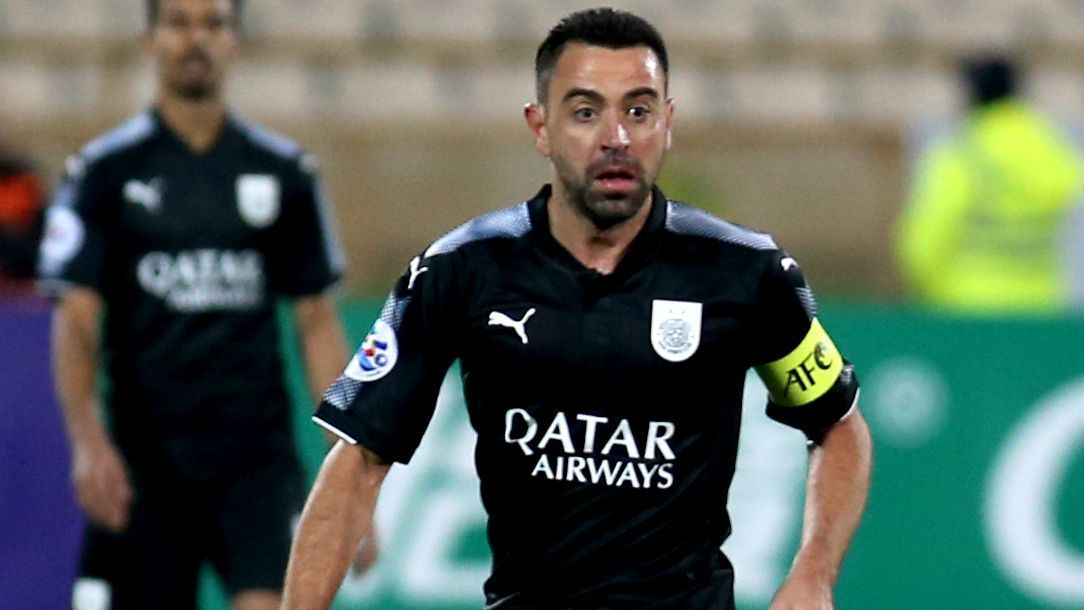 
Former Barcelona captain Xavi Hernandez said it seemed like Real Madrid’s opponents were under a “curse” as they claimed a third consecutive Champions League trophy.

In a private Whatsapp audio message that was obtained and broadcast by Catalan radio show “El Penalti,” Xavi pointed to key opponents being injured and refereeing decisions that had helped Zinedine Zidane’s side as they moved past Paris Saint-Germain, Juventus, Bayern Munich to the final against Liverpool — when the Reds’ key player Mohamed Salah left injured and goalkeeper Loris Karius made two costly mistakes as Los Blancos won 3-1 in Kiev.

“Real Madrid had everything go their way,” the Al Sadd playmaker said. “Injuries like Neymar, [Arjen] Robben, [Jerome] Boateng, the referees, Liverpool’s most important player [Mohamed Salah] getting injured, mistakes from the Bayern and Liverpool goalkeepers. It is like a curse.”

Xavi has continued to publicly defend Barca’s interests after leaving the Camp Nou in 2015, but this time admitted that in recent years Madrid had a “winning gene” in Europe especially, while Barca’s transfer decision-makers had been “sleeping” and “did not know what they are doing.”

He said: “Madrid have this winning gene and Barca have slept, for years, when it comes to signings. Those who make the signings do not know what they are doing, and you pay for that. It seems Barca win [La Liga] titles, but the others [Madrid] are winning the Champions League.”