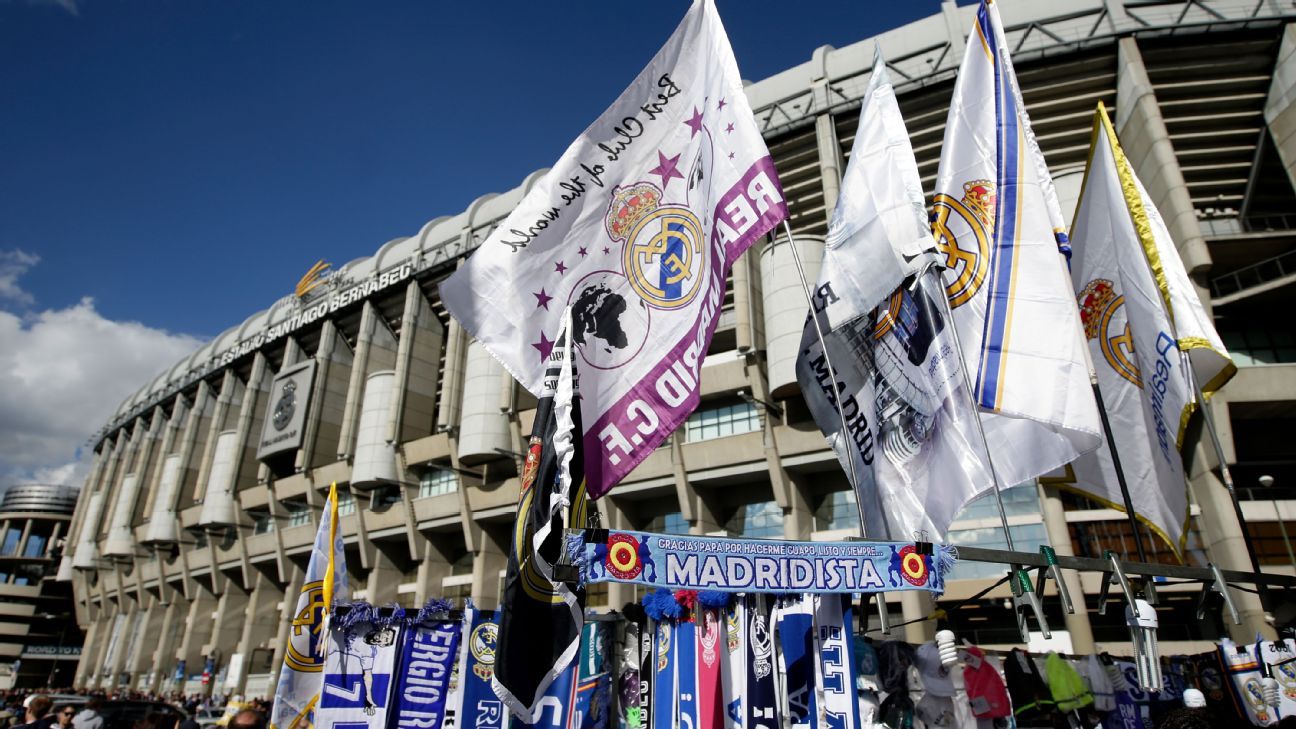 
Real Madrid have taken over from Manchester United at the top of the Deloitte Football Money League.

Madrid’s victory over Liverpool in May brought them a third successive Champions League title, while Barcelona’s rise to second made it the first time two La Liga teams have occupied the top spots since 2014-15.

It is the 12th time in 22 editions of the list — which does not take club debts into account — that Madrid have ended up on top.

The top 10 includes six Premier League clubs, a new record, while the overall revenue of the top 20 clubs increased by six percent to reach a record £7.4 billion.

Meanwhile, Paris Saint-Germain are sixth after the arrival of world-record signing Neymar helped their revenues grow, with German champions Bayern Munich in fourth.

Neither Arsenal nor Tottenham are where they want to be, but only the Gunners look capable of climbing out of their hole
Barcelona want Manchester City’s Torres to improve attacking options
Chelsea, Liverpool, Bayern circle for Juventus’ Federico Chiesa
Man United’s Declan Rice pursuit takes twist; why sheep didn’t force Ronaldo out
Manchester United vs. Aston Villa – Football Match Report – September 25, 2021