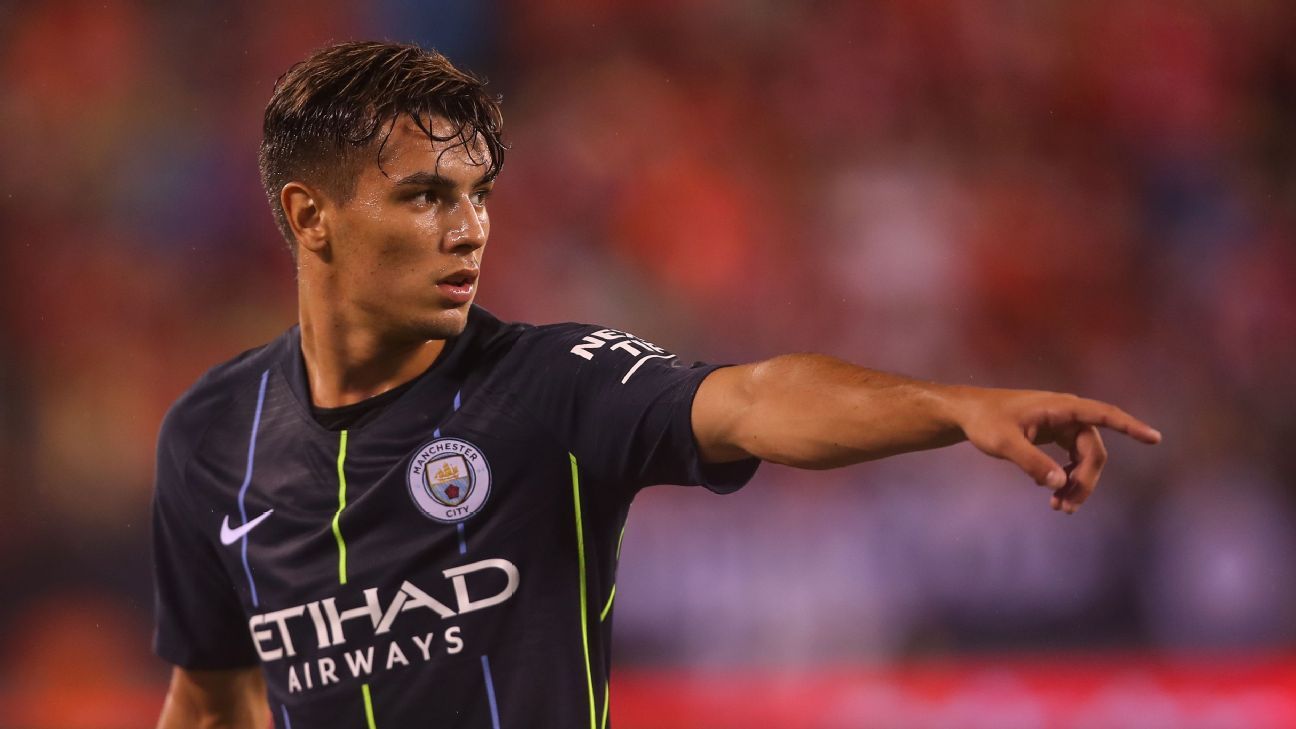 
Real Madrid are interested in signing Spanish starlet Brahim Diaz from Manchester City, sources close to the player have confirmed to ESPN FC, with a decision over his future due in the coming days and a move in the January transfer window a strong option.

Former Malaga youth teamer Diaz, 19, is out of contract next June and will be able to speak to other clubs beginning on Jan. 1. However, City could negotiate a cut-price sale in the winter window to avoid losing the highly rated prospect on a free transfer in the summer.

Sources tell ESPN FC that a contract extension from the Premier League leaders remains on the table and under consideration, while Madrid are not the only top European club to have contacted the player’s representatives.

Borussia Dortmund and Paris Saint-Germain have also been linked with the Spain Under-21 international, who City manager Pep Guardiola has given just two starts in the Carabao Cup this season, despite Diaz scoring both goals in a 2-0 victory at home to Fulham.

Sources say Diaz decided against joining City’s Spanish sister club Girona in the summer, as he preferred to stay and force his way into the first team. However by October, sources close to the player confirmed the youngster’s frustration at a lack of game time.

“The case of Brahim is very simple,” the City manager made clear last weekend. “If he doesn’t want to stay, he has to leave.”

AS have claimed Madrid are ready to pay City between €5 million and €10m to do a deal in January, with a six-year contract including a significant pay rise offered to the player. That would continue Los Blancos president Florentino Perez’s policy of investing in the best emerging Spanish talent, with Isco, Marco Asensio, Jesus Vallejo, Dani Ceballos and Alvaro Odriozola among those signed through recent years.

The situation is complicated by Diaz being represented by Spain-based agency Media Base Sports, which is run by Guardiola’s brother and agent Pere.