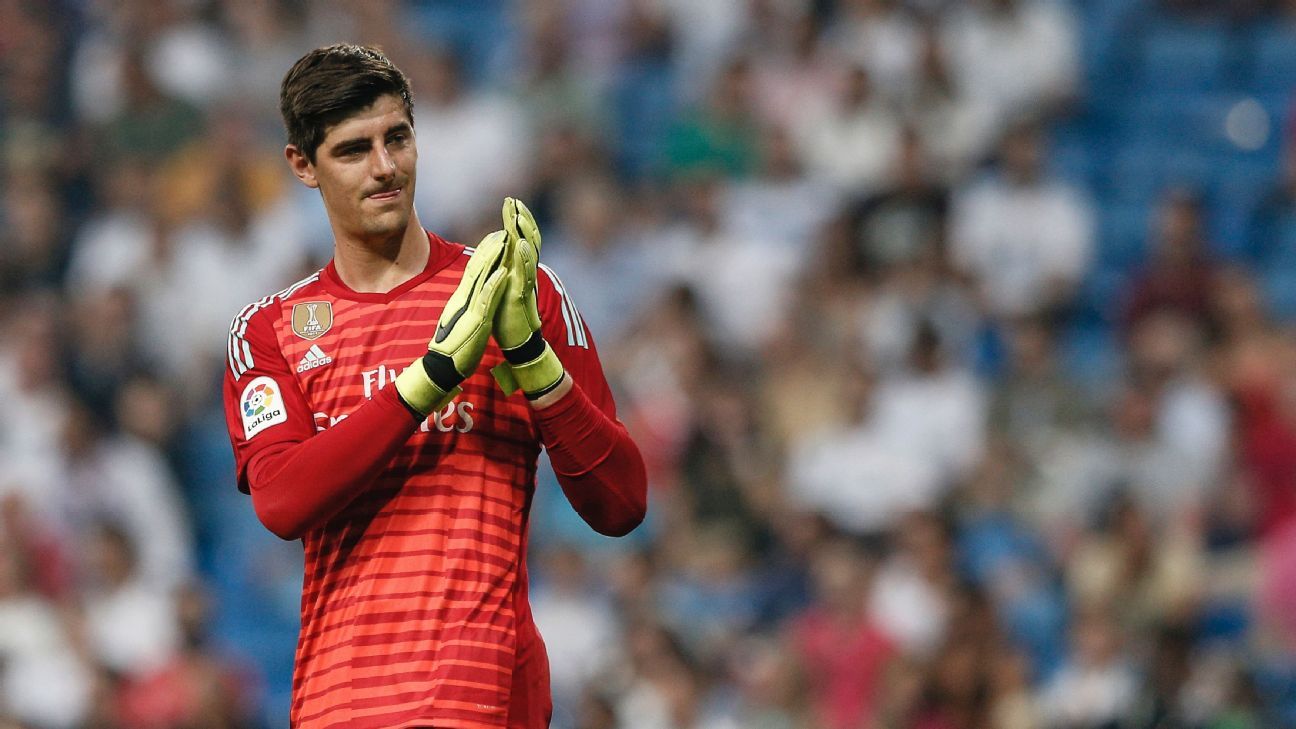 
Thibaut Courtois said the level of competition and support is higher at Real Madrid than at Chelsea after making his debut in a win against Leganes on Saturday.

Courtois, whose long-desired move to Madrid was completed last month, made his first appearance after sitting out the first two La Liga games behind Keylor Navas.

“The difference is twice as big and of course, the feeling is very different,” Courtois told Het Belang van Limburg. “When you look forward, you see this wall of people, whereas at Chelsea, sometimes you could still see the sky or the hotel behind the stands.

“Of course, it isn’t the first time I’ve played here. I know the language, know the coach and the stadium. The first couple of minutes was testing the waters, but after that it felt good from the start.”

The Belgium goalkeeper, who won the Golden Gloves award at the World Cup, had two saves in the 4-1 victory at the Santiago Bernabeu.

He credited his defence, especially Sergio Ramos, with helping him adjust.