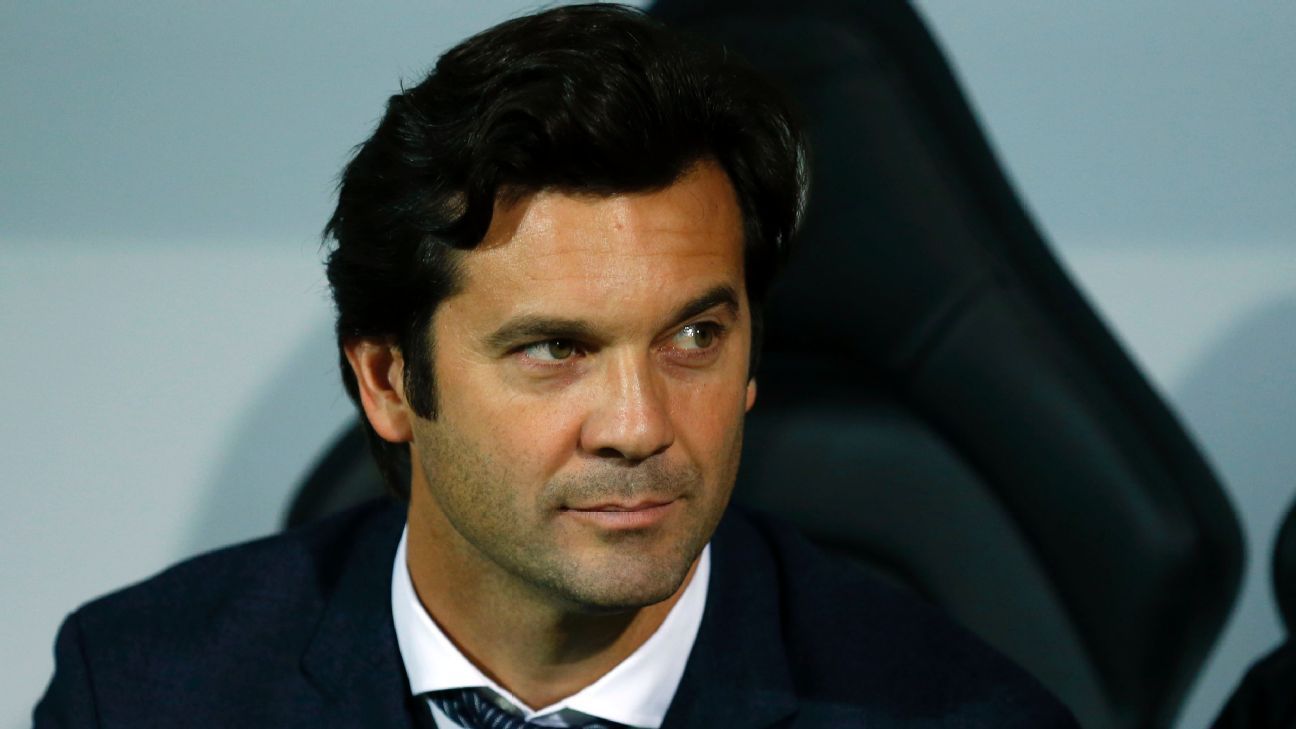 
Santiago Solari said he was relishing an “enormous” responsibility ahead of his first game as Real Madrid’s permanent manager, but said he could not be compared to club legend Zinedine Zidane.

Solari, who signed a contract until 2021 after winning all four games of his caretaker spell following the sacking of predecessor Julen Lopetegui, said Zidane was “alone in his greatness.”

“I am very thankful and excited to have this enormous and beautiful responsibility,” the former Castilla youth side coach told reporters ahead of Saturday’s trip to Eibar.

“Nothing changes from my 11 previous years at this institution. The important thing is the commitment, in your day-to-day work. We are all passing through, in life, and even more at Real Madrid.”

Former midfielder Solari was asked to compare himself to ex-teammate Zidane, who left as coach at the end of last season, but said the Frenchman was in a class of his own.

“Zidane you cannot compare with anyone — he is a legend as a player, who I had the fortune to battle and sweat alongside,” he said.

“As a coach, he could be the most successful in Madrid’s history. I look at him too as a great human being. So we should not compare him with anyone — leave him alone in his greatness.”

The international break has enabled Madrid defenders Marcelo, Dani Carvajal and Raphael Varane to recover from injuries, while Sergio Ramos is available despite missing a game for Spain with a calf problem.

Asked whether he would give more game time to Isco and Marco Asensio, who did not feature as often during his first four games as many had expected, Solari said everyone had to prove themselves.

“Isco is doing well, working and improving,” Solari said. “Asensio — the same as his teammates, everyone has their responsibility here, to show their worth out on the pitch each time they can.

“We all put our shoulders to the cart here — the fans, the president, the directors, the coaches, medics, and the players. All of us who love Madrid are pulling the cart.”

But Solari warned that his players would face a tough challenge at Eibar despite having won on the four previous visits.

“I expect a very intense battle — they are a team with very clear ideas,” he said. “They are an aggressive team who press a lot. For sure, it will be entertaining.”

Kane needs to remind Tottenham of his brilliance when they face Chelsea
Man United given reality check by Young Buys as Champions League campaign begins with defeat
Messi, PSG confident for Champions League glory as he prepares for full club debut in Brugge
Tottenham’s new kit more proof that third jersey designs are wilder than ever in 2021-22
Pep Guardiola fumes at Man City fans, but he’s really angry at his attacking options