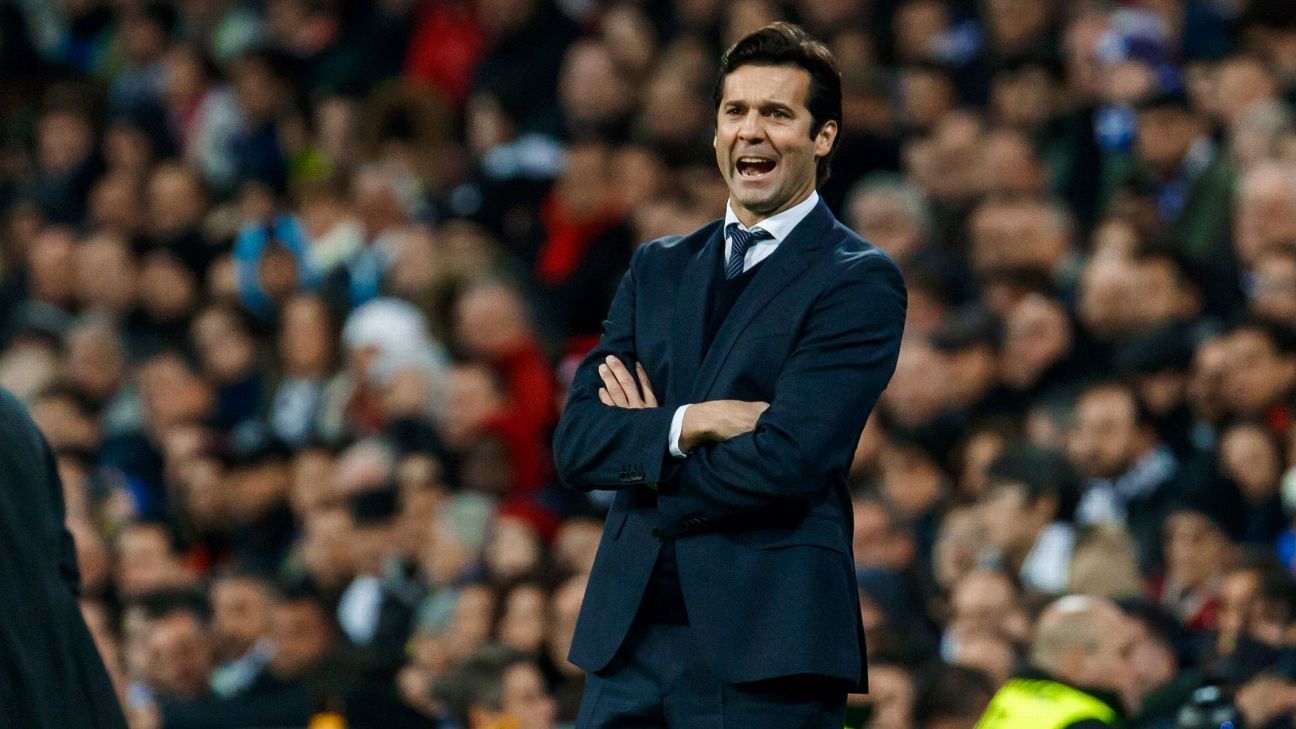 
HUESCA — Real Madrid coach Santi Solari said beating Huesca is the kind of game his side must win if they want to compete for La Liga.

Solari told the postmatch news conference at El Alcoraz that the mixture of Bale’s quality and his team’s character had been key to the win.

“[Bale] scored a great goal, which got us the three points, along with the general character of the team,” Solari said. “If we want to compete for La Liga we also have to win these type of games. The character as in these games you have to know how to play them, and how to suffer them.”

Solari said that Madrid had not been at their best in tough conditions but pointed out that three more points and remaining in the chase for the title was the most important thing.

“The game did not flow, it was physical, the wind makes it difficult to play, for both teams, there was a lot of imprecision,” he said. “We had the wind in our favour the first half, them in the second.

“The ball was in the air a lot, you have to battle for it, and compete. You cannot choose your battlefields. And we are taking the three points home, which is why we came here.

“We would like to play always as we did in the first half against Valencia, but this is football. We could have added to our lead, with Bale and Karim [Benzema], but then there was also a feeling at the end, with their fans involved, that something could happen.”

Twelve points from the last 15 available in La Liga has seen Madrid make up ground after a historically bad start to the season, and Solari said he and everyone else should enjoy that the division was so open this season.

“I like these type of leagues, where everything has to be battled for, and anything can happen,” he said. “It is nice for the fans, has been a while since we have seen it like this, but we can all enjoy it.”