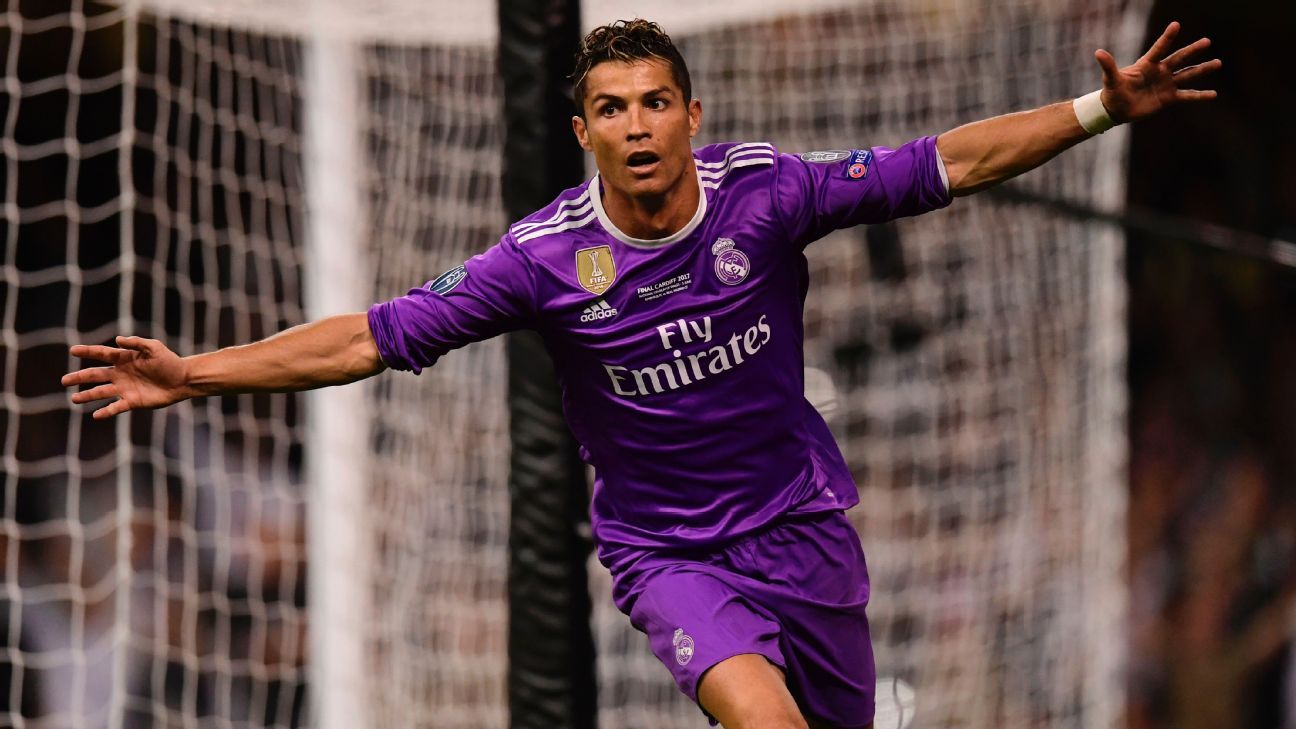 
Former Real Madrid president Ramon Calderon has told BBC Radio 5 Live it will be “difficult to change” Cristiano Ronaldo’s mind if he has decided to leave the club, but he is sure that is not the case.

A source confirmed to ESPN FC that Ronaldo wants to leave Los Blancos after being accused of tax evasion. The 32-year-old is upset at the treatment he has received from authorities in Spain and believes he is being made an example of because of his status as a star player.

Calderon signed Ronaldo from Manchester United in 2009 and said Madrid may be unable to prevent their star man from departing because of his strong will.

“Maybe he’s just upset,” Calderon said. “Maybe it is something he said in a moment when he’s really angry. We don’t know yet. He’s been happy here, he helped us to win three Champions Leagues over the past four years, so I hope he will stay.

“But, if he’s made his mind up, I don’t think it’s going to be easy to change. He’s very strong-minded and clear in what he wants. If he leaves I don’t see him in a place like China or the Middle East. He will be always playing for a big club and trying to get more titles and more personal awards.

“He’s a fighter and he’s in good shape. He can play again for the best club and I think that club now is Real Madrid. I can’t tell you what he’s doing but I hope he will stay, I’m sure he’ll stay …

“I think it is very difficult. I had the same situation with Manchester United when he wanted to leave and I signed him. He said ‘I want to leave’ and that was that.

“The same year I had the problem with Robinho and he wanted to leave. As a president you can’t do anything other than let him go and get the best deal possible. I hope he hasn’t decided to leave but if he has already made his mind up, it will be difficult to change the situation.

“Very few clubs can meet his expectations. Not because they can’t pay the money but because they need to offer him the possibility of winning titles and personal awards.”

Ronaldo has been linked with a return to United where he would play under Jose Mourinho, and although Calderon said his relationship with the manager isn’t the best the lure of Manchester could be the deciding factor.

“The relationship [between Ronaldo and Mourinho] in Madrid wasn’t the best but that doesn’t mean he doesn’t want to go back to Manchester where he is very grateful of what happened.

“He delayed his move to Madrid for a year because Ferguson was like a father to him. He loved the club, the fans, the city and I don’t rule out a move back.

“I am sure he will stay in Europe. I don’t see him playing in China or the Middle East. He is not that type of player. He has three or four more years to be a top, top player and he would like to keep winning titles, anywhere he goes.”