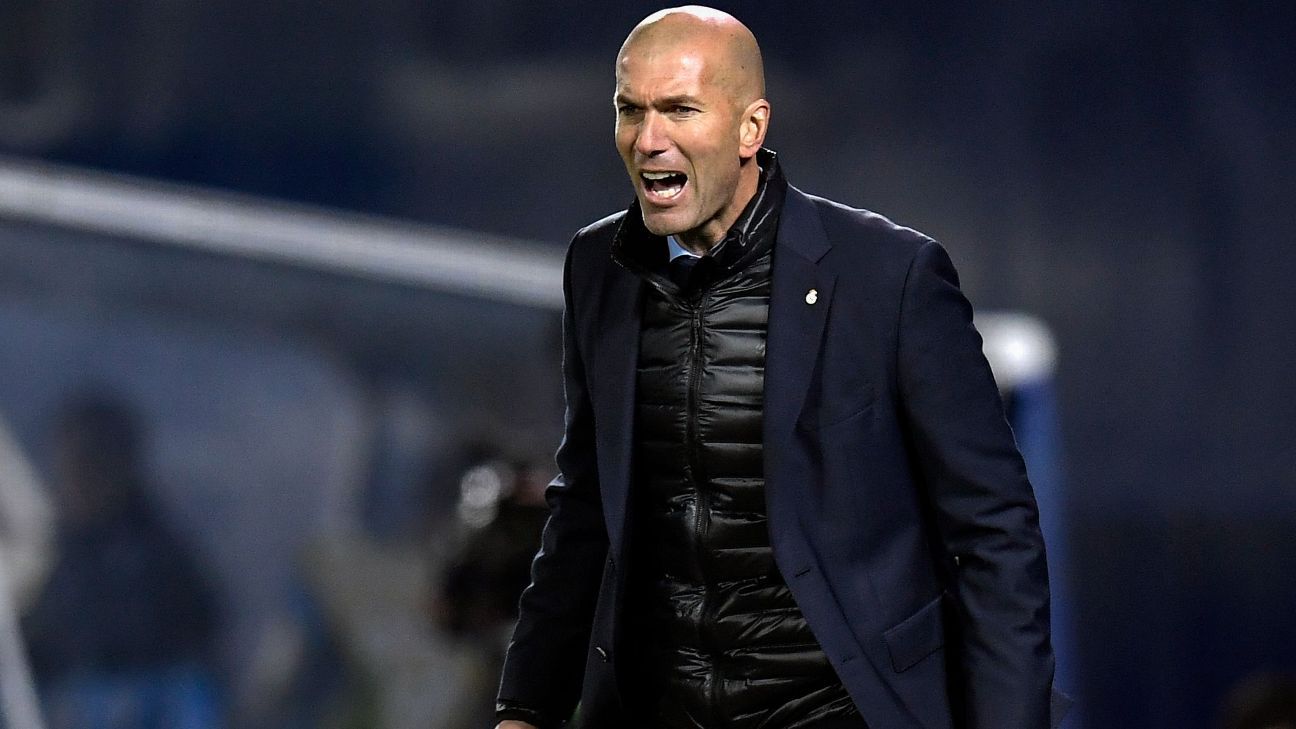 
Real Madrid coach Zinedine Zidane didn’t rule out one day taking charge of his former club Juventus ahead of their meeting in the Champions League.

Zidane won the Champions League in his first two seasons as Madrid boss, also adding the La Liga title last year, but he knows his long term future at the Bernabeu depends on good results continuing.

With Madrid out of this season’s La Liga title race, and embarrassed in the Copa del Rey by Leganes, his future in the job may now depend on Madrid becoming the first team to win three consecutive European Cups since the mid-1970s.

At the prematch news conference in Turin, Zidane was asked about potentially coaching the club where he won two Serie A titles as a player.

“You can never say never, but I am happy where I am,” said Zidane, 45. “I am focused now just on coaching Madrid, and I don’t think of the future, just the day to day. You know how this profession is, and above all at Real Madrid.”

After five years at Juve, Zidane joined Madrid in a world-record deal in summer 2001, having suffered two Champions League final defeats, including to the Spanish giants in 1998.

“In those five years at Juve I learned a lot as a player and a person,” he said. “I have good memories of that time. It always hurts when you lose, as in Amsterdam, but that is part of football. Now I am somewhere else.”

Former Madrid forward Raul Gonzalez, now back at the Bernabeu in a backroom role and tipped as a future first-team coach, told RMTV that Zidane had earned more time in the job.

“Zidane should continue for many more years,” Raul said. “The trophies speak for themselves. We are all very happy with our coach.”