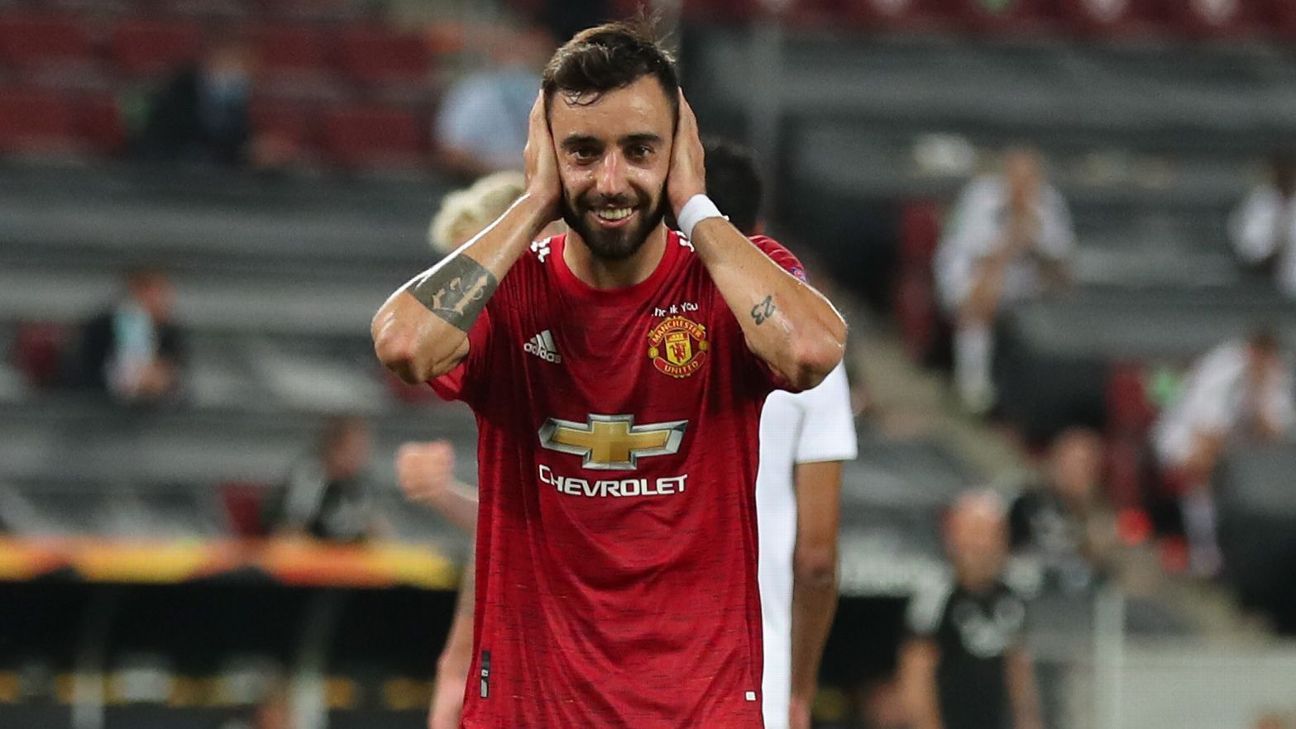 
The coronavirus pandemic made the transfer market unlike any before it, but there was still plenty of action on Deadline Day. With the window closed across the major leagues in Europe, you can check out the latest major completed transfers across the globe.

Real Madrid and Barcelona are set to battle it out over the signing of Manchester United midfielder Bruno Fernandes, The Sun reports.

Despite spending just over half a year at Old Trafford, Fernandes’ status with the club is already up in the air with the two Spanish juggernauts monitoring the situation closely.

Fernandes himself has denied that there are problems emerging between him and the club, but regardless of whether or not that’s true, the stature of Real and Barca can pose a risk to just about any player in world football.

Calciomercato is reporting that Chelsea are still interested in trying to sign AC Milan goalkeeper Gianluigi Donnarumma next summer.

The link was made between the two parties in recent months as the Blues went after a replacement for Kepa Arrizabalaga, and yet despite going in the direction of Edouard Mendy instead, Donnarumma could still be a surprise option.

The youngster’s contract is set to expire next year and while Milan are trying to lock him down to a new deal, there are some lingering issues preventing them from getting it done.

Griezmann to PSG a possibility?

Antoine Griezmann could leave Barcelona in favour of a move to Paris Saint-Germain based on his relationship with Lionel Messi, OkDiario reports.

The Frenchman is said to be interested in making history back in his homeland with the Ligue 1 champions after failing to set the world on fire since jumping ship from Atletico Madrid to the Nou Camp last year.

Griezmann’s partnership with Messi reportedly leaves a lot to be desired, with the two being unable to combine for the sort of chemistry they need to succeed.

– Manchester United will attempt to make a push to sign Juventus striker Paulo Dybala next summer, TodoFichajes reports. He has fallen out of favour with the Italian champions and is set to be sold in the next 12 months if he does not agree to extend his current contract, which would be expiring in 2022.

– Yannick Bolasie’s proposed loan move from Everton to Middlesbrough is now off the table, Sky Sports reports. The winger has been in talks with the North East club over a deal since yesterday but as the deadline for transfers expired in the Football League today, the disappointed Bolasie has announced that he won’t be making the switch after all.