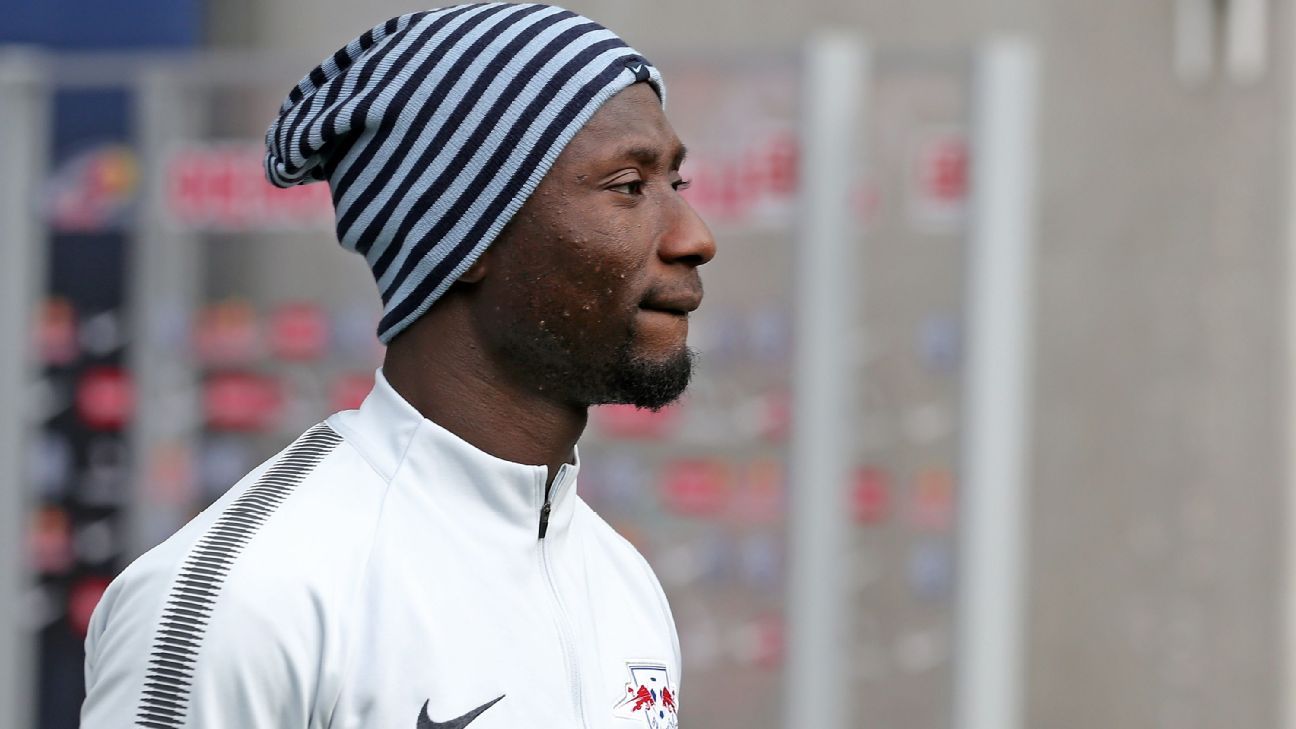 Keita, who joins Liverpool in the summer, suffered the injury during Monday’s 2-1 defeat at Eintracht Frankfurt and was taken off in the second half.

He could now face a race to return for the match against rock-bottom Cologne on Sunday, but should be available when Leipzig host Borussia Dortmund on March 3.

Guinea international Keita sparked a melee when he fouled Frankfurt’s Makoto Hasebe with only seconds of the first half remaining.

The challenge resulted in a brawl involving all 22 players, but referee Felix Zwayer was able to calm the situation down.

Leipzig are well-place to progress to the Europa League round-of-16 at the Zentralstadion on Thursday, holding a 3-1 lead.