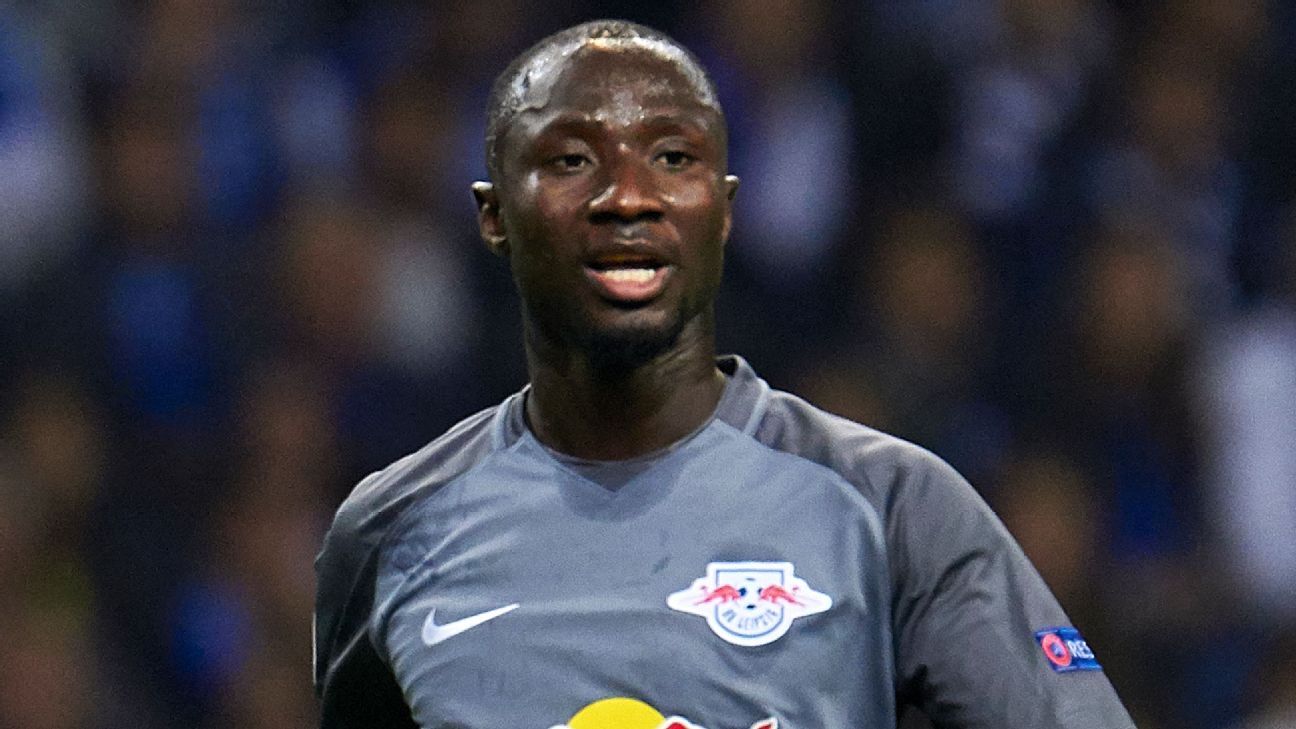 
Naby Keita is closing in on a return to the RB Leipzig squad ahead of the Bundesliga match at home to Borussia Dortmund on Saturday.

Leipzig have suffered three straight defeats, two in the Bundesliga and one in the Europa League, and dropped to sixth in the table, three points behind second-placed Dortmund.

But they will be boosted by the return of Keita, 23, who was substituted with a muscle strain in the defeat at Frankfurt eight days ago and missed the home losses to Napoli and Cologne.

Kicker reported that Guinea international Keita, who joins Liverpool in the summer, resumed team training on Wednesday and could make his 50th Bundesliga appearance for Leipzig, who won the reverse fixture 3-2 in October.

Sweden international Emil Forsberg, who returned against Cologne following a long injury absence, told kicker: “We showed that day what you must do against Dortmund.”