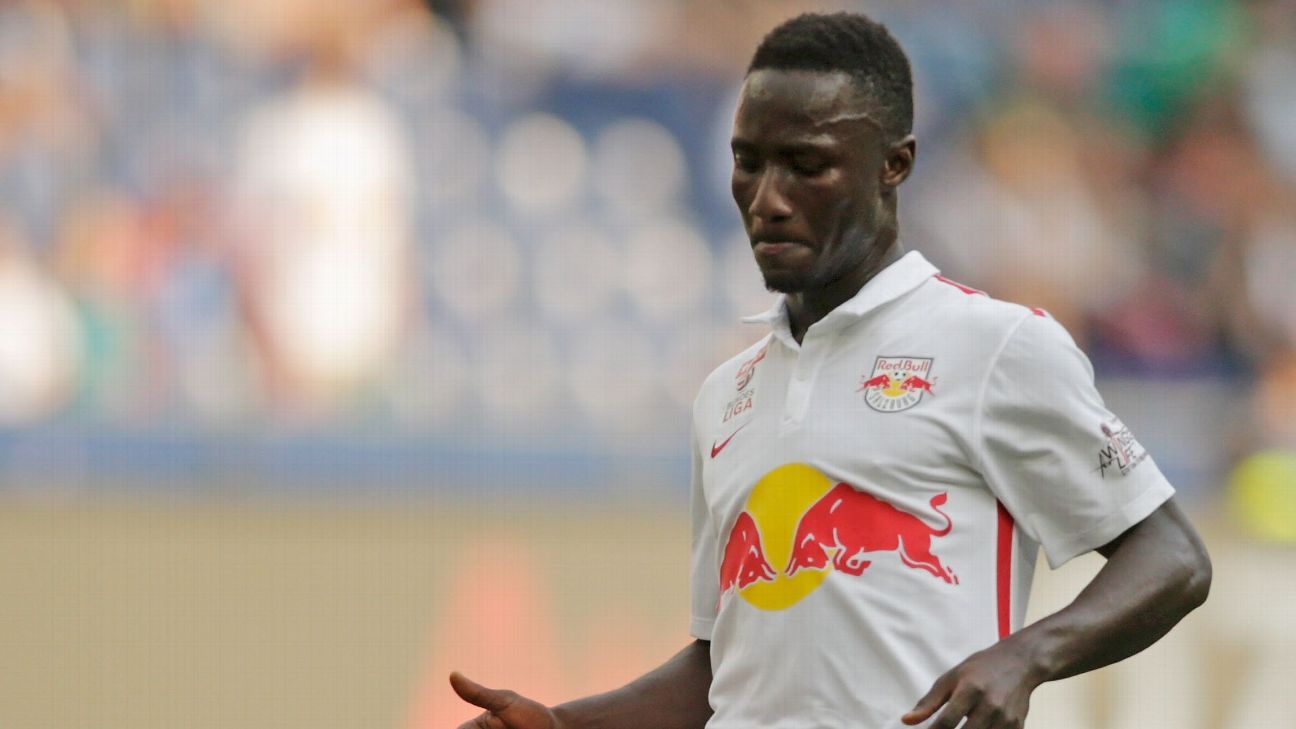 
RB Leipzig defender Willi Orban has told Sport1 that Naby Keita “went a bit past the limit” when he fouled Diego Demme in training on Monday, although the club have sought to play down the incident.

Liverpool target Keita, who had been strongly tackled by Demme earlier in the session, later produced a foul that left his teammate with a bruised knee.

“There was a good intensity in the training session, and I am fan of that, but Naby went a bit past the limit in that situation,” Orban said.

Leipzig, who according to Bild recently received a €83m bid from Liverpool for Keita, played down the training incident in their official statements.

Naby means no harm 😅 Diego #Demme has a message for #DieRotenBullen fans and a special physiotherapist too! pic.twitter.com/t8kccgCJC8

Hasenhuttl warned not to read too much into the foul.

“That’s a training camp,” he said, according to Sport1. “They all want to show how good they are feeling. Naby went to Diego straight away to apologise.” P> Later on Monday, the club also released a video statement by Demme on their official Twitter account.

“I will be back in a few days, and I am already receiving good treatment,” Demme, lying on a massage table, said.

Keita, sitting next to him smiled, added: “Everything’s OK.”