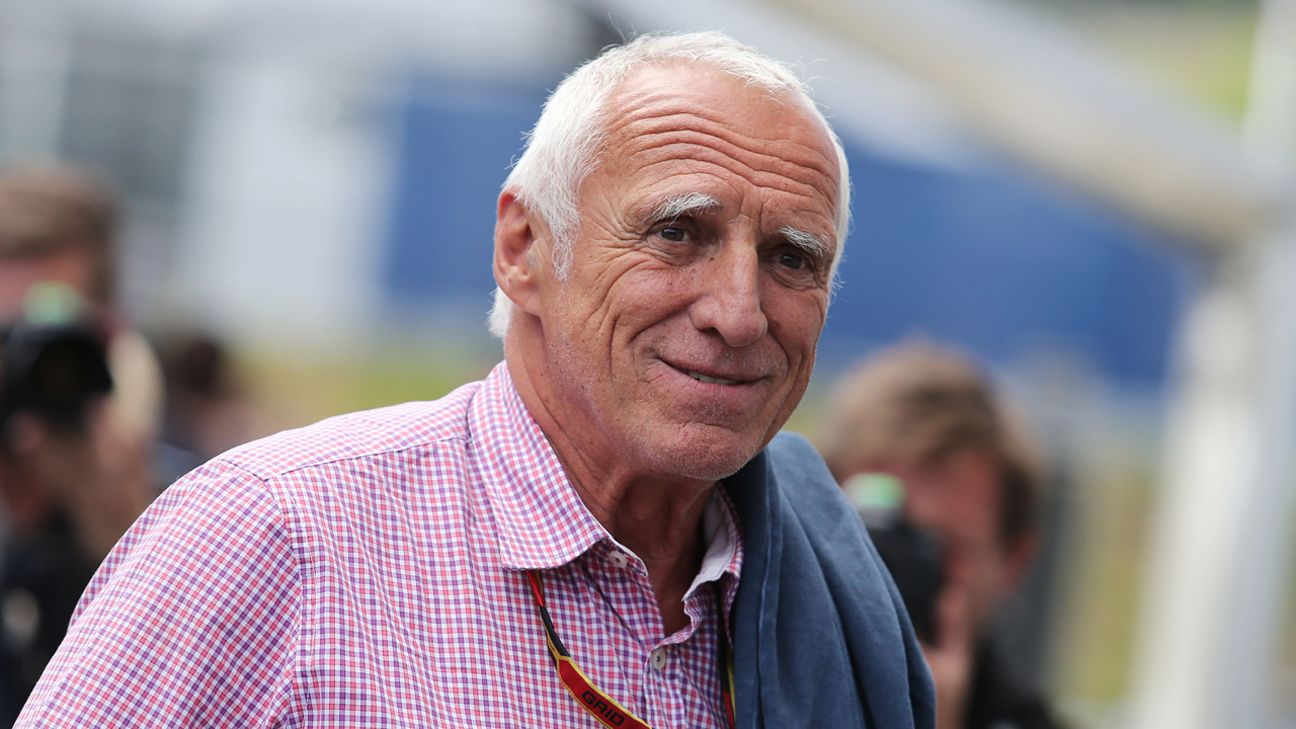 
Red Bull co-owner Dietrich Mateschitz has said that should RB Leipzig and Red Bull Salzburg meet in the Champions League it will remain a “sporting competition.”

Both clubs were allowed into this season’s competition because UEFA’s chief investigators could not firmly establish whether soft drinks giant Red Bull had “decisive influence” over both clubs.

Earlier this week, UEFA said in a report that it has not been proven “to the comfortable satisfaction of the Club Financial Control Body Adjudicatory Chamber” that Red Bull has the “ability to exercise decisive influence in the relevant decision making of both clubs” and allowed Austrian champions Salzburg and Bundesliga runners-up Leipzig into the Champions League.

Both clubs are a part of Red Bull Global Soccer, which also includes MLS side New York Red Bulls and an academy in Brazil. Both Leipzig, founded by Red Bull in 2009, and Salzburg, renamed from SV Austria Salzburg in 2005, have received substantial financial backing from the Austrian soft drink company in the past.

In addition, Leipzig sporting director Ralf Rangnick and CEO Oliver Mintzlaff had previously had responsibilities with the Austrian club, while there have been numerous transfers between the two. Earlier this summer, Konrad Laimer, 20, became the 16th player to join Leipzig from Salzburg, with half of those still under contract in Germany.

However, following changes made to the structure of Salzburg, the soft drinks giant now only acts as the club’s “official sponsor.”

In an interview with Sport Bild, Red Bull founder Mateschitz dropped hints that had UEFA’s decision gone the other way, he could have withdrawn both clubs from the Champions League.

When asked whether he would have removed both sides, the Austrian billionaire said: “It’s pointless to say that now because UEFA did not see a problem in it. But it’s true, I would have never betrayed my principles.”

Mateschitz also said Leipzig’s success in the Bundesliga and Salzburg’s in the UEFA Youth League made him “extremely happy” because it “shows that our philosophy proves to be successful” and added that both clubs must be regarded as two different entities.

He added: “You must separate both clubs. Should they meet in Champions League, both will give it their all and the better team will come out on top. We are talking about a sporting competition here, and it will be one in the end.

“If I’d only done it to sell cans, it would actually be counterproductive. All opponents of Red Bull Salzburg would not get near it in Austria.”