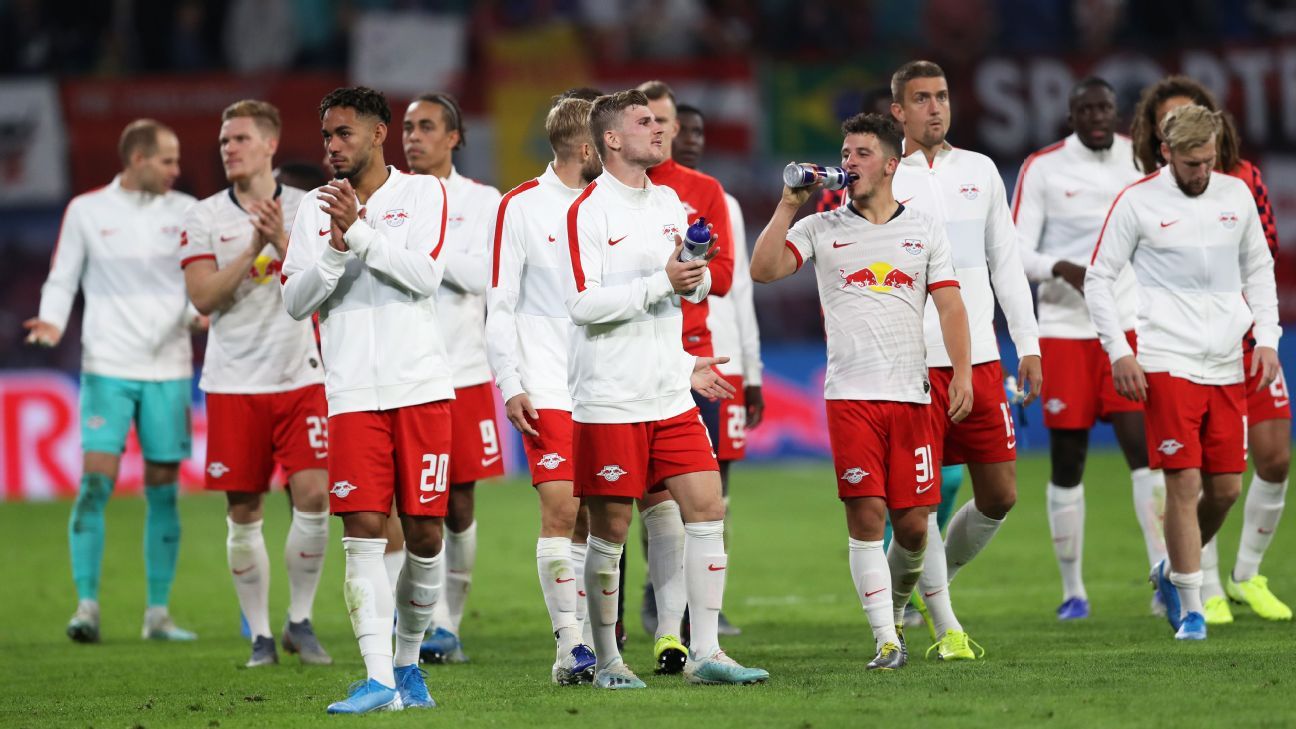 RB Leipzig came from a goal down to snatch a 1-1 draw against champions Bayern Munich on Saturday to remain top of the Bundesliga, a point ahead of second-placed Borussia Dortmund.

Bayern, who host Red Star Belgrade in their Champions League group opener next week, got off to a perfect start when Robert Lewandowski struck in the third minute for his seventh goal of the campaign.

Yet despite more than 75% possession in the first half the Bavarians failed to make their dominance count as the hosts levelled on the stroke of halftime with an Emil Forsberg penalty.

“We played a sensational first half and it was our best performance so far,” Bayern coach Niko Kovac told reporters. “We kept them away but we should have gotten more out of our superiority.”

Leipzig shot out of the blocks after the break and it was their turn to set the pace with Bayern keeper Neuer repeatedly coming to the rescue.

Bayern eventually found a way back into the game as their opponents ran out of steam.

Kingsley Coman‘s deflected effort in the 77th was tipped onto the crossbar by Leipzig’s Peter Gulasci and the Hungary keeper also got his fingers onto the ball to turn a Niklas Sule header in stoppage time onto the post.

“The second half was an open game. But at the end of the day the result is frustrating,” Kovac said. “We had more chances, played well but have two points less than we had planned.”

Leipzig, who face Benfica in the Champions League, are on 10 points, with Dortmund, who crushed Bayer Leverkusen 4-0, on nine. Bayern are a further point behind in third.