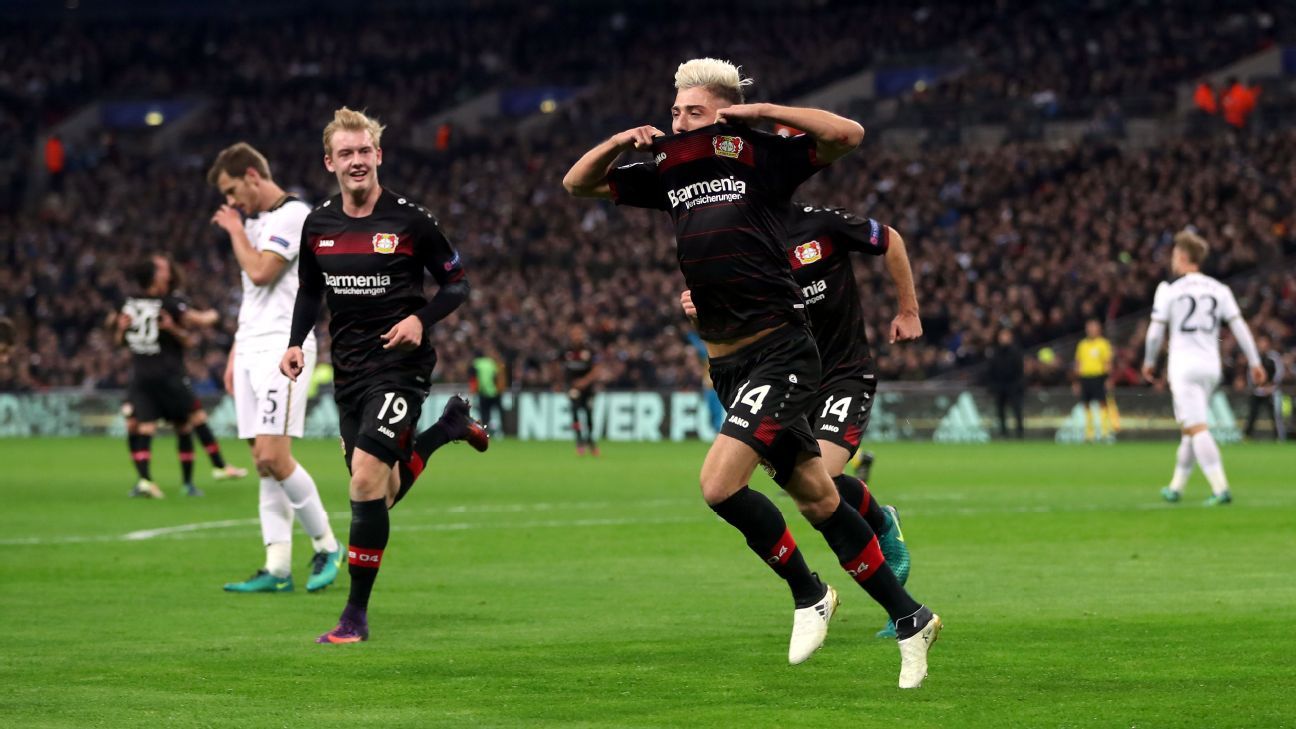 Kampl, 26, joins the Champions League club on a four-year deal for a reported basic transfer fee of €18 million.

The midfielder is set to replace Liverpool-bound Naby Keita at Leipzig next season, but will play alongside the Guinea international this term as the club make their Champions League debut, and hope to replicate their Bundesliga success, having finished second only to Bayern Munich last term.

Kampl had been linked with a transfer to Beijing Guoan earlier this summer, but the transfer did not materialise. He has featured in 53 Bundesliga games for Leverkusen, and a further 14 during his six months at Borussia Dortmund.

The transfer means a departure from Leipzig’s transfer strategy of only signing players up to the age of 24.

However, Kampl has already played for Red Bull Salzburg, Leipzig’s partner club, and at Leverkusen trained under the Austrian’s former coach Roger Schmidt, and has since learned the Bundesliga runners-up’s playing style from the bottom up.

Leipzig sporting director Ralf Rangnick had signed him for Salzburg from Aalen in 2012, and in 2014 hoped to convince the player to join Leipzig. However, at that time, Kampl opted to join Borussia Dortmund.