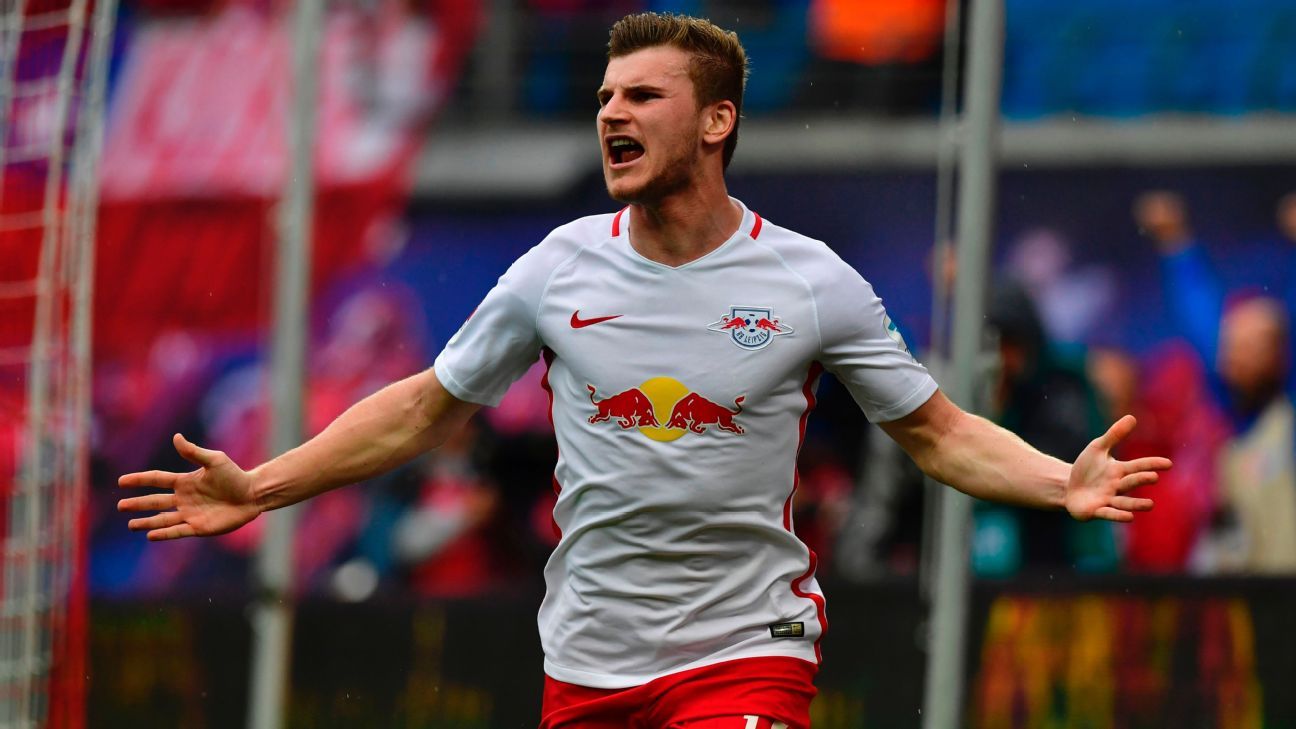 
UEFA will allow Bundesliga runners-up RB Leipzig to play in the Champions League next season.

Leipzig’s status had been in jeopardy because FC Salzburg won the Austrian Bundesliga and both clubs have ownership links to energy drink company Red Bull.

UEFA’s integrity rules prevent multiple teams from the same ownership from playing in the Champions League, but the governing body’s adjudicatory arm (CFCB) was satisfied that the clubs had fulfilled the requirements needed to allow entry for both sides.

A UEFA statement said: “Following a thorough investigation, and further to several important governance and structural changes made by the clubs (regarding corporate matters, financing, personnel, sponsorship arrangements, etc.), the CFCB deemed that no individual or legal entity had anymore a decisive influence over more than one club participating in a UEFA club competition.”

UEFA said it would “continue to monitor both clubs,” and that the decision could still be appealed to Court of Arbitration for Sport within 10 days.

Salzburg will enter the competition in the second qualifying round, while Leipzig enter in the group stage, but the Austrian club would have taken priority as champions had UEFA found the sides to be in violation of its regulations.