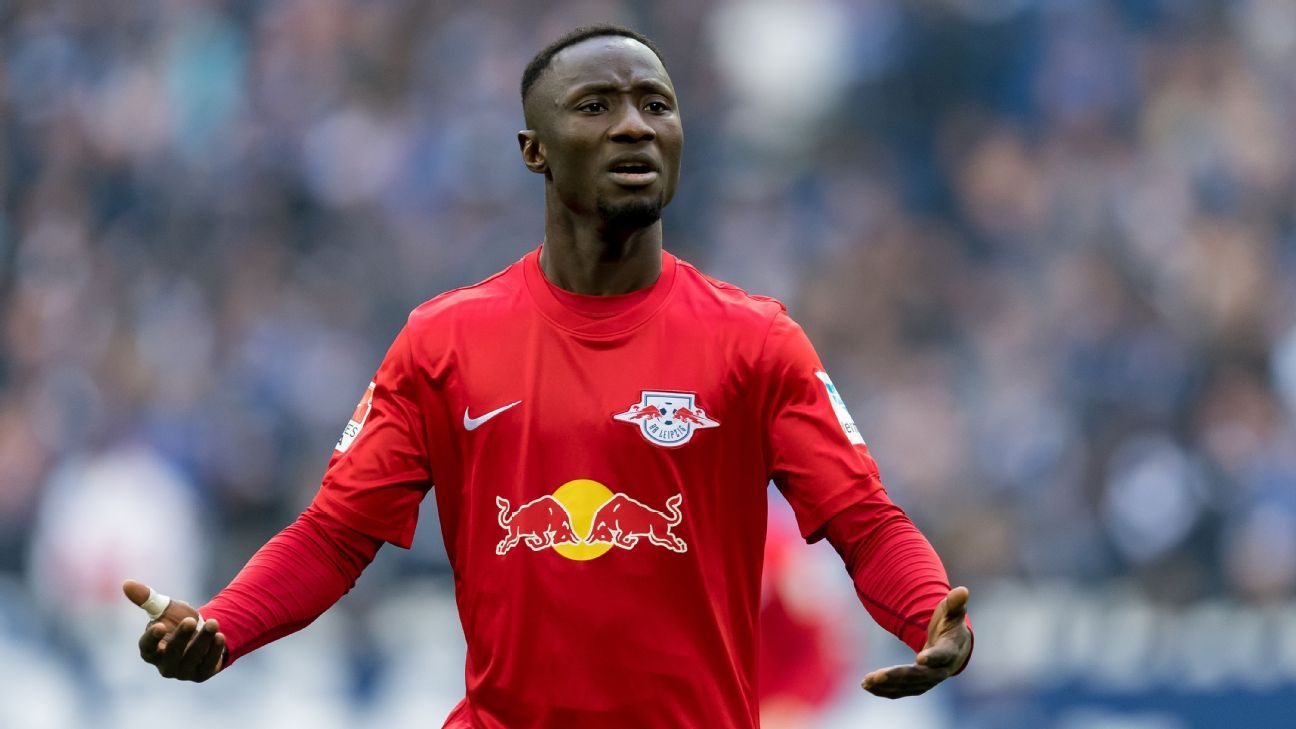 
RB Leipzig could lose midfielder Naby Keita, a target for Liverpool this year, in next summer’s transfer window.

“I’d like to think that he will play another strong season, also in Champions League, and then there will be big clubs who are interested in him.

“Therefore it will presumably be pretty tough to keep him here.”

Keita joined Leipzig from Red Bull Salzburg for €15m last year, with the Bundesliga club fending off interest from clubs including Arsenal and Liverpool to secure his signature.

I’ve proven I can take Manchester United forward
FIFA Club World Cup 2020 – News – Visa Presale for FIFA Club World Cup 2020™ extended
Liverpool’s goal drought could cost them the Premier League, so why can’t they score?
How USMNT prospects adapt to life in Europe, and what their clubs do to help
Find a striker, build depth behind stars and determine future of veterans