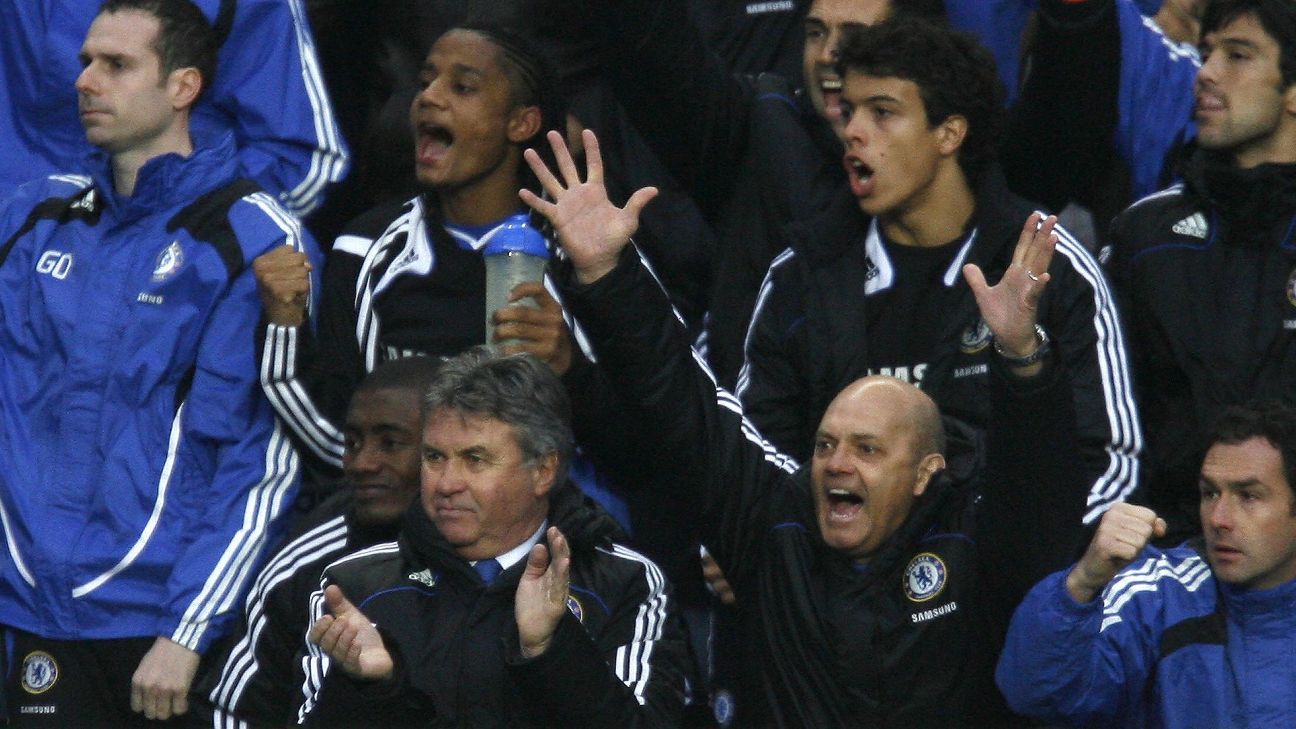 Conte spoke passionately about the former Chelsea captain, who died at the age of 61 on Wednesday following a cardiac arrest.

The Premier League has said all matches this weekend will be preceded by applause in memory of the ex-England international, whose other clubs included Manchester United, AC Milan and QPR.

Chelsea will pay their own tributes to a man who also worked as an assistant manager and coach with the Blues, with memories in the matchday programme for Sunday’s game against West Ham, a book of condolence and a picture montage all planned.

Ahead of the game, Conte spoke about his own meetings with Wilkins and what his loss means to the club.

“It was tragic news for us,” he said. “We are talking about a really good person. I was lucky to know him and speak with him many times. He was a legend for this club, an ambassador for football.

“We are very sad because it is very difficult to accept this news. We want to pass on to the family our deepest condolences, and I think this is a big loss.”

While Sunday’s game is expected to be an emotional afternoon, Conte said he wanted the fixture itself to be treated differently to the prematch tributes.

“I think on Sunday we must be ready to make a great memory to Ray,” he added.

“I think that this will be very important, then there is the game. But I see two different situations and it is not right to mix the situations, we must have great respect for the tragedy and think to play football to give the best during the game.”