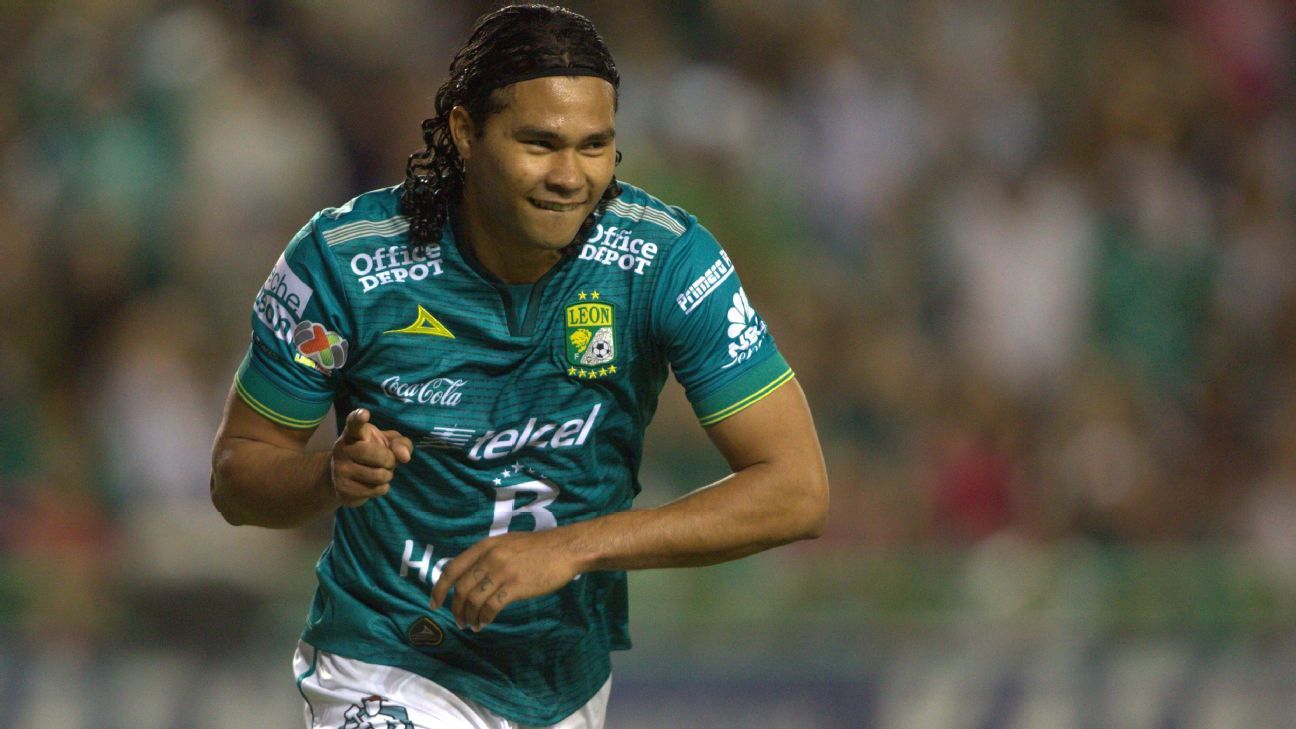 
Pedro Caixinha has further strengthened his squad with the signings of Mexican pair Carlos Pena and Eduardo Herrera as he prepares his Rangers side for the upcoming season.

Pena and Herrera, both Mexico internationals, are Caixinha’s seventh and eighth signings respectively this summer and will join up with the squad for preseason.

Gers returned to training earlier this month and have so far played three private games at their Auchenhowie training base — notching one win and two draws — as they look to get their season off to a positive start in the Europa League against Progres Niederkorn of Luxembourg next Thursday.

The club confirmed that they had finalised deals to bring in attacking midfielder Pena and striker Herrera on three-year deals after paperwork was completed for the duo to rejoin Caixinha — who they worked with at Santos Laguna.

With the new season fast approaching, Caixinha told RangersTV: “I am pleased with the progress we’ve made this preseason — it’s about progress of the process.

“That becomes clearer and more understandable when they have got into the game situation in the two matches we have played.

“We will continue to prepare, we still have one more game against St Johnstone and the games give you a clear idea to assess which areas you need to improve and that is what I am doing at the moment.

“There are small things you need to keep improving so, for example, we missed a lot of scoring chances and we need to be more aggressive to attack the scoring positions. We need to work more on those situations — all the rest was okay.

“It was not easy to organise friendlies and the board did a fantastic job to arrange these matches.

“I always think you need to have stronger opponents in preseason and if you don’t have it you are not going to have the same level of synchronisation.

“I want to prepare the team to win, so if you ask me what I didn’t like until now the only thing would have been drawing the game on Monday.

“I am happy with the process and the way the players understand what we want from the game and they are putting in that effort, not only individually but collectively which means the team spirit is getting there.”

Gers will be expected to take care of Progres with minimal fuss but should face a tougher task in the second qualifying round, with AEL Limassol their likely opponents.

If they avoid slipping up against the Cypriots they still face another two tricky ties before they can reach the group stages, but Caixinha is aiming high.

The Gers boss continued: “Regarding the qualifier we are preparing, we are doing our homework, we wanted to know the opponent and we wanted to know which one of the matches we are going to scout them to analyse them.

“But with the short period of time we are going to have in the lead up to the match we are just thinking about our team. I wanted to spend as much time focusing on our identity and everybody understands the process.

“We need to prepare for the match with only one thing in our mind and it is about winning and progressing to the qualifiers.

“Our goal right now is all directed to be in the group stages and we will have to see what happens after that.”