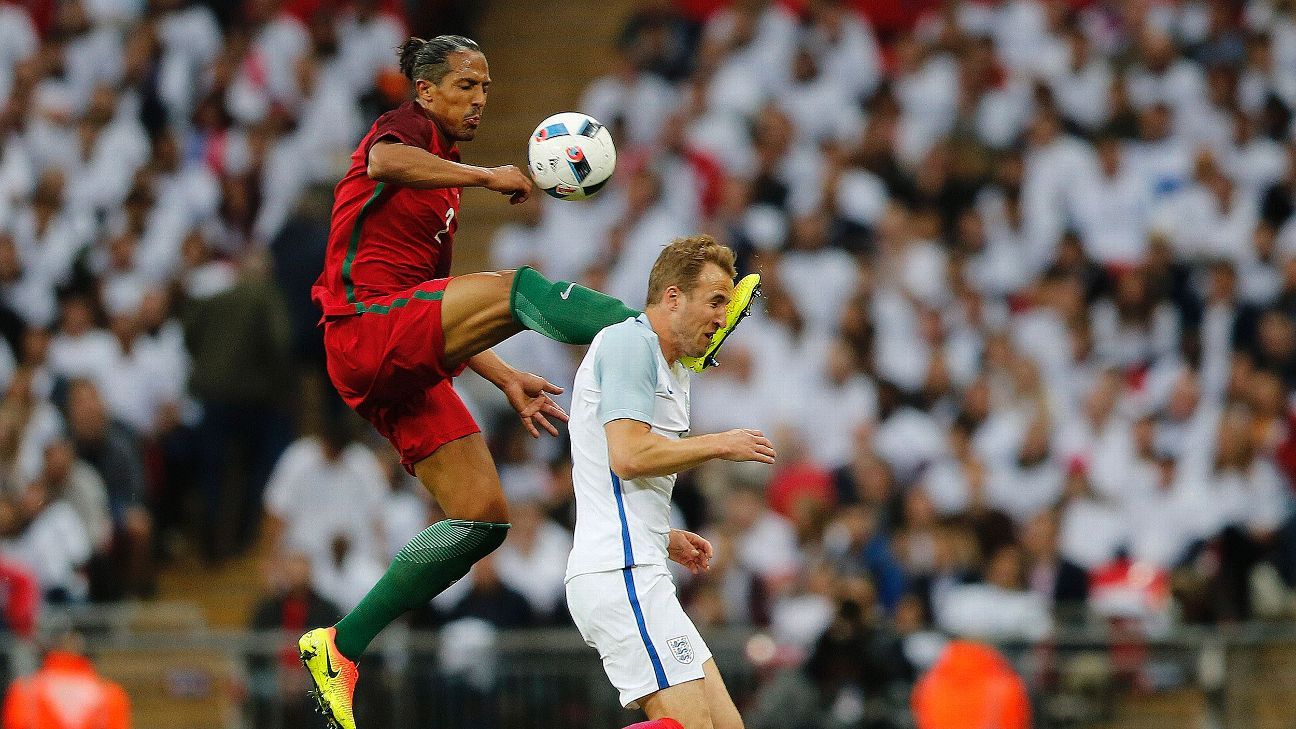 
Rangers have confirmed that Bruno Alves has become manager Pedro Caixinha’s first signing this summer after agreeing a two-year deal.

The 35-year-old Portugal international arrives from Serie A club Cagliari, who had earlier confirmed his departure.

The former Porto, Zenit St Petersburg and Fenerbahce centre-back has been capped 89 times and was a member of Portugal’s Euro 2016-winning squad.

✍️���� The club is today delighted to confirm Bruno Alves has signed on a two year deal #WelcomeBruno https://t.co/zqIvQQBP45 pic.twitter.com/a9gc1nE3pZ

Alves told RangersTV: “I am very happy to join the club and I will do my best to win.

“The main reason that I come here, I have this feeling and desire to win and to move here will bring this back to me and my career.

“In almost all the clubs I have played for, I win and I expect to win here, for the fans, for the club and I think I can do this here. It is going to be an amazing journey, I am sure about that.”

In an interview on the club’s official website, he added: “I have this feeling and this desire to win and I think to move here will bring this back to me and to my career.

“At almost all the clubs I have played for I win, and I expect to win here for the fans and for the club; I think I can do this here. I want to be a champion again.

“This is one of the best feelings that I have in my career and the last time I was a champion at a club was in Fenerbahce. I want to have this feeling again.

“I think I come here for the right reasons and I think that I can bring this back to the club It is going to be an amazing journey, I am sure about that.”

Alves was in the Porto squad that travelled to Glasgow for a Champions League group stage match in September 2005, but did not feature in the home side’s 3-2 win.

However, he came off the bench when the sides met again the following November in Portugal, when a late Ross McCormack goal secured a 1-1 draw for the Light Blues.

Alves remembers the matches well and, in particular, the atmosphere at Ibrox.

He said: “For me it was a very good experience and this also made me come here, to receive the affection and the support of the fans.

“All the people that come here they will never forget about what they see and what they experienced. It’s a fantastic environment.”