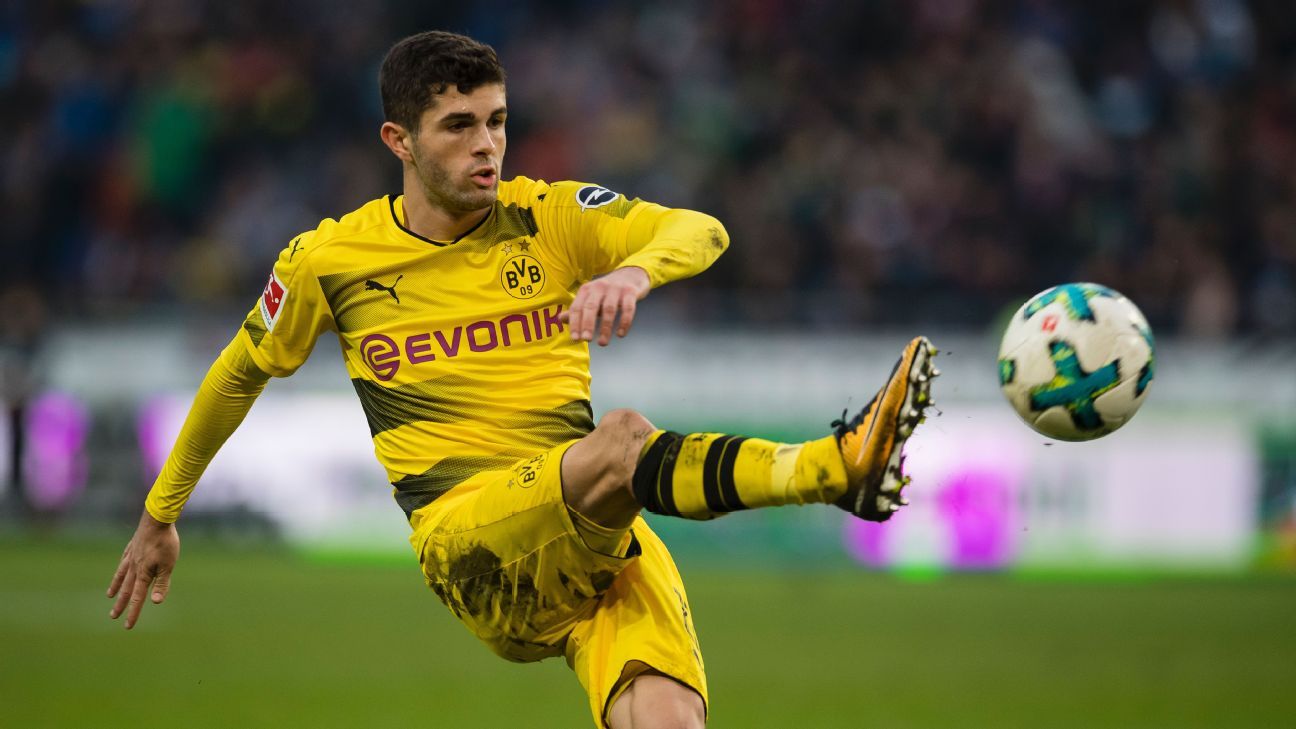 
The Bundesliga will have a new leader after matchday 10 as Borussia Dortmund’s shocking 4-2 defeat on the road to Hannover means that one of Bayern Munich and RB Leipzig will overtake the Black and Yellows at the top of the table.

Dortmund look to be in free fall, with only one win out of their last five matches across all competitions, which came against third-tier side Magdeburg in the DFB Pokal in midweek. When Nuri Sahin approached journalists in the mixed zone after the 2-2 draw at Eintracht Frankfurt last weekend, the midfielder said “don’t ask about a crisis, or I will leave immediately!” After yet another atrocious performance, questions, however, have to be asked.

Just like against in Frankfurt, the most simple of attacking patterns seems to be the most effective against Dortmund’s high-positioned backline. Hannover tried to ping the ball over the top into a wide open space that would have been the perfect shot for a vacation advert if it wasn’t for the shoddy quality of the pitch at the HDI-Arena.

Hannover’s attackers Ihlas Bebou, Felix Klaus and Jonathas had a field day as they won their duels against BVB’s centre-backs in great regularity. For Dortmund to allow four goals to Hannover is nothing but atrocious and far off their own ambitions. Defence wins championships, but Dortmund will not at this rate.

Football is just a game.

Dortmund have now gone three league games without a win, and conceded 11 goals in their past five league matches — an average of 2.2 per game, which is far too much for a team that wants to finish in the top three. But the Swiss-cheese defends is not the only problem on manager Peter Bosz’s extended list of things that need fixing. All it takes are two strikers to block off BVB’s centre-backs and a man-marking scheme in midfield to nullify the build-up. The Westphalians are overly reliant on individual brilliance but at the moment too many players cannot come up with the sort of magic that is needed to outscore opponents. With Bayern coming to town next Saturday, things could go from bad to worse.

3 — Dortmund’s system takes a lot of risk but at the moment it does not bring any reward.

GK Roman Burki, 7 — Was unlucky that Klaus collided into him in the 20th minute. It shouldn’t have been enough for a penalty but referee Patrick Ittrich pointed to the spot regardless. Burki had to pull off a handful of spectacular saves to keep Hannover’s score to four.

DF Marc Bartra, 4 — Only second best in his duel with Bebou in the 86th minute, as the Hannover striker was once again winning the chase for a long ball. He cut inside Bartra and put a lid on the match, making it 4-2. Overall, one has to think how harsh to rate defenders, who themselves are victims of a bigger problem.

DF Sokratis Papastathopoulos, 3 — His backtracking was simply not good enough to keep up with the likes of Bebou.

DF Dan-Axel Zagadou, 5 — A lot of firsts for Zagadou, who started as a centre-back for the first time in a Bundesliga match, scored his first professional goal off a set piece and also got sent off with a straight red as he was the last man when bringing down Jonathas in the 59th minute.

DF Marcel Schmelzer, 5 — Early in the first half, the left-back had to make a couple of quick sprints in order to intervene against Hannover’s onrushing strikers.

MF Gonzalo Castro, 3 — Taken off at the break after being lost in the middle of the pitch for 45 minutes.

MF Nuri Sahin, 3 — Sahin’s substitution in the 66th minute arguably came too late. When Hannover’s counter-attacking train rolled towards Burki, Sahin just jogged back. It also never looks too good for a playmaker if BVB midfield cannot control the game for even short periods.

MF Mario Gotze, 5 — After being the only beacon in recent games, Gotze’s light did not shine as bright in Hannover.

FW Andriy Yarmolenko, 6 — He pressed his nose against the post in frustration after blasting the ball over the bar with the net almost empty right in front of him in the 37th minute. His attempt in the 52nd was far harder to convert, yet it did hit the back of the net for a temporary equaliser.

FW Pierre-Emerick Aubameyang, 3 — According to reports Aubameyang had three days off during the week in an attempt to regain his form. It felt as though his absence extended until Saturday.

FW Christian Pulisic, 7 — As mentioned above, the Black and Yellows had to rely on individual sparks in order to create danger. The 19-year-old U.S. international did exactly that, winning countless one-on-ones on the wing.

MF Shinji Kagawa, 6 — Replaced a hapless Castro at half-time and did invigorate Dortmund’s midfield. Until Zagadou got sent off, it looked as though the guests had wrestled back the momentum.

MF Raphael Guerreiro, 5 — In his first Bundesliga minutes of the season, Guerreiro was implemented in a hybrid role by Bosz as he played as left-back when defending but moved more toward the centre when in possession — something Thomas Tuchel had previously done, too.

FW Andre Schurrle, NR — Replaced Yarmolenko with 15 minutes to play but Schurrle could not light a spark during his first return to league play.