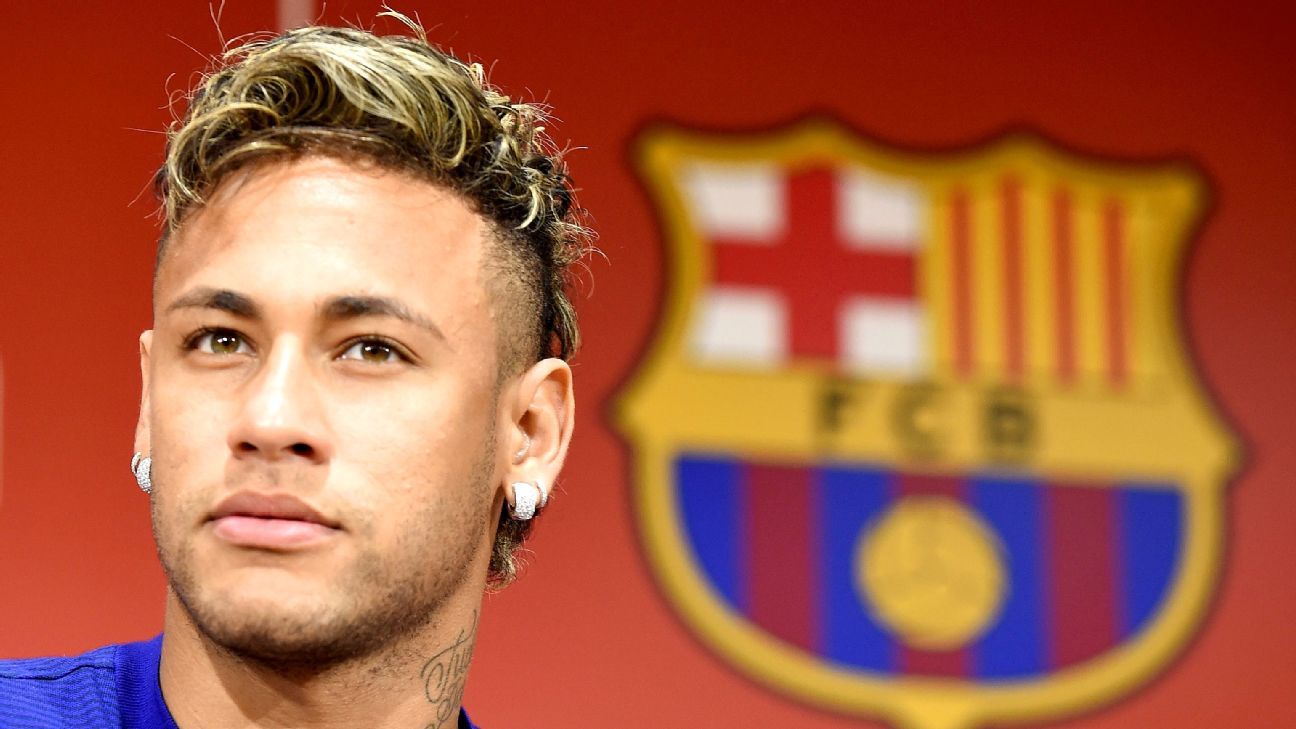 
Neymar has slammed Barcelona’s directors in the wake of Paris Saint-Germain’s 6-2 defeat of Toulouse on Sunday, telling reporters the club “deserve much better.”

The Brazil international moved from Barcelona to PSG for a record fee of €220 million this summer, not a year after signing a contract extension with the Camp Nou club, despite desperate attempts from his Barca teammates to keep him in Catalonia.

The 25-year-old forward has started fast at his new club, scoring three goals and providing three assists in his first two matches with the Parisians. However, he turned his attention to the Blaugrana board following his latest dazzling display on Sunday.

“I don’t have anything to say to the Barcelona board,” Neymar began. “For me. … Well, actually I have something to say: That I am disappointed with them.

“I spent four years there and was very happy. I began happy, spent four years happy and left happy. But not with them. For me, they shouldn’t be in charge of Barca. Barca deserve much better, and everyone knows this.”

Neymar related that his former teammates were unhappy, and said he was cheering for the five-time Champions League winners to return to glory.

“To see my former teammates unhappy makes me sad also, because I have many friends [there]. I hope that things get better for Barca. That they return to the team they were and become one that can compete with the others.”

Right-back Dani Alves told reporters earlier this month that Neymar told him in July to move to the club as he was considering his own move to the French capital.

A smiling Neymar confirmed his PSG teammate’s proclamation on Sunday.

“Look, one of the things I said, in case he had to leave, is that he had to come here, because of the team he has,” Neymar said. “I think he took my advice.”