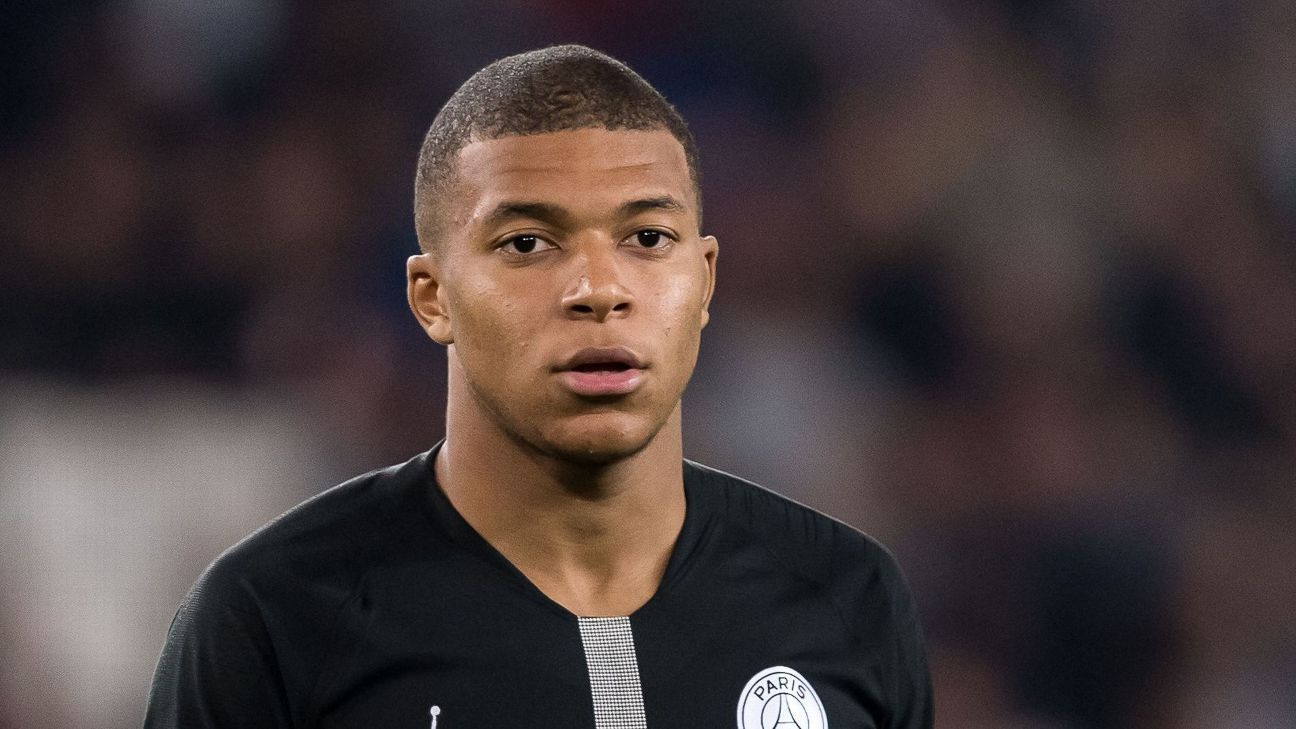 
Paris Saint-Germain forward Kylian Mbappe is on course to become the first-ever two-time Golden Boy award winner after being named in the final 20-man shortlist.

The award for Europe’s best player under the age of 21 will now be voted for by a panel of 30 journalists from some of Europe’s leading newspapers after the final shortlist was drawn up by Tuttosport.

Mbappe won his first award in 2017 and no player has ever won it twice. The World Cup winner will face competition from Liverpool right-back Trent Alexander-Arnold, who is also in contention for the 2018 Golden Boy award.

Everton’s Thomas Davies, Manchester United’s Diogo Dalot, Manchester City’s Phil Foden and Celtic’s Odsonne Edouard are also on the shortlist which includes Matthijs De Ligt of Ajax and Roma’s Justin Kluivert among the favourites, based on an online poll used to reduce the list of 100 candidates from last July to the final 20.

The winner will be announced later this month.