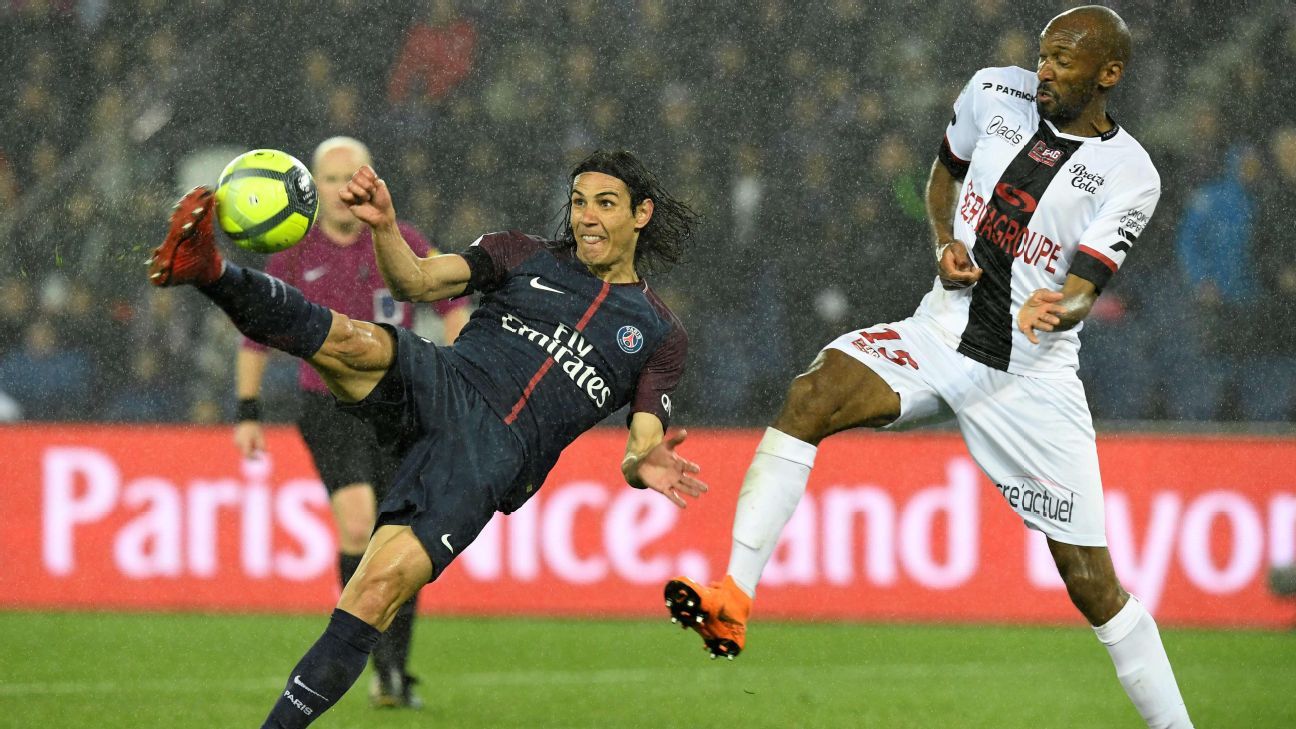 
Edinson Cavani has challenged Paris Saint-Germain to prove they want Champions League success as a team.

PSG went out of the tournament at the round-of-16 stage for the second successive season when they lost to Real Madrid.

“I was disappointed by this match,” Uruguay international Cavani said of their 3-1 first leg defeat at the Bernabeu. “We started well but we faded.

“Football is a team sport and each person plays a role — this is what counts. It is not just a question of quality but that the entire team wants it.

“You feel many things during a match. There are things that annoy you. During important games, I do not always touch the ball a lot.

“However, I will say this as a point of analysis — it is not my job. I am aware that I am not extraordinarily gifted in terms of technique.

“I am very calm [about the Champions League]. I do not play to be a leader. If my teammates believe that, though, then it makes me happy.

“I am sure that, if the players all give everything, then we will have greater chances.”

Cavani also reflected on his relationship with the PSG supporters and said that, after some time in the shadow of Zlatan Ibrahimovic, his work was being acknowledged.

“I think that this is a love story that was not easy to create,” he said. “I spent two or three complicated years at first, wanting to play a certain position, but it was not possible.

“Like at work, hard work and commitment ultimately pays off. Now it is a love story with the supporters — they recognise that hard work and those sacrifices, which is very important and makes me proud.”

Cavani and PSG take on semi-professional Les Herbiers in the Coupe de France final at the Stade de France on Tuesday.