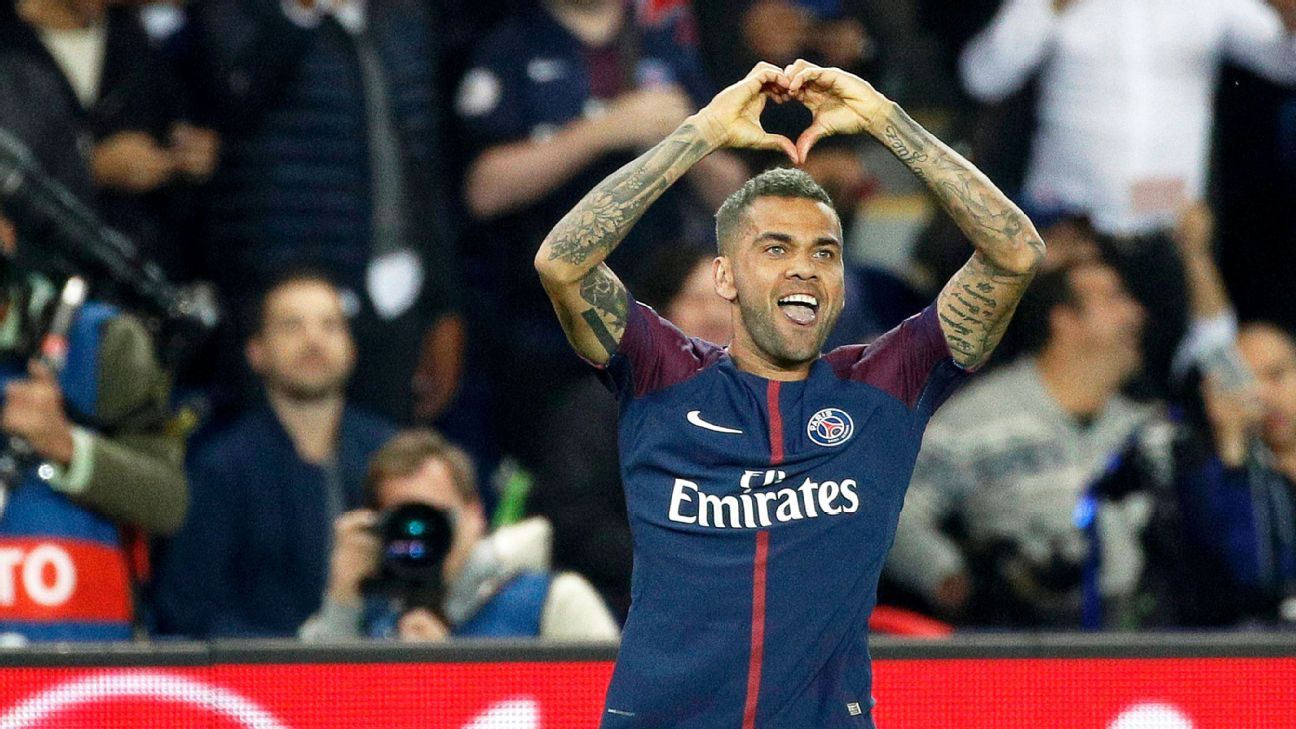 
Dani Alves has told FourFourTwo that he made a mistake in joining Juventus in the summer of 2016, and revealed why he snubbed a move to Manchester City before the start of this season.

Alves, 34, moved to Juve from Barcelona but found life difficult in Turin. He then seemed certain to be reunited with former Barca boss Pep Guardiola at City, but did an 11th-hour U-turn and signed for Paris Saint-Germain instead.

“I had already taken the decision to join Juventus without looking around first and it kind of harmed some people close to me,” Alves said. “It wasn’t very easy to find a flight from Turin to see my kids in Barcelona. For my partner it was also harder to find work — there were not as many job opportunities for her in Turin.

“There were lots of things to consider, and they drove me to PSG.

“Guardiola was the main reason, above all others, that I was considering going to play for Manchester City.

“In the end, there was an opportunity to join some very good friends at PSG, in an incredible city and at a club that has great potential. I know I can help to add some positive things to this club that go beyond football.”

But Alves did not rule out a move to England before he hangs up his boots.

He added: “It made more sense for me to pick Paris over Manchester on this occasion, but I don’t hide my admiration for Pep and my will to play in the Premier League in the future.”