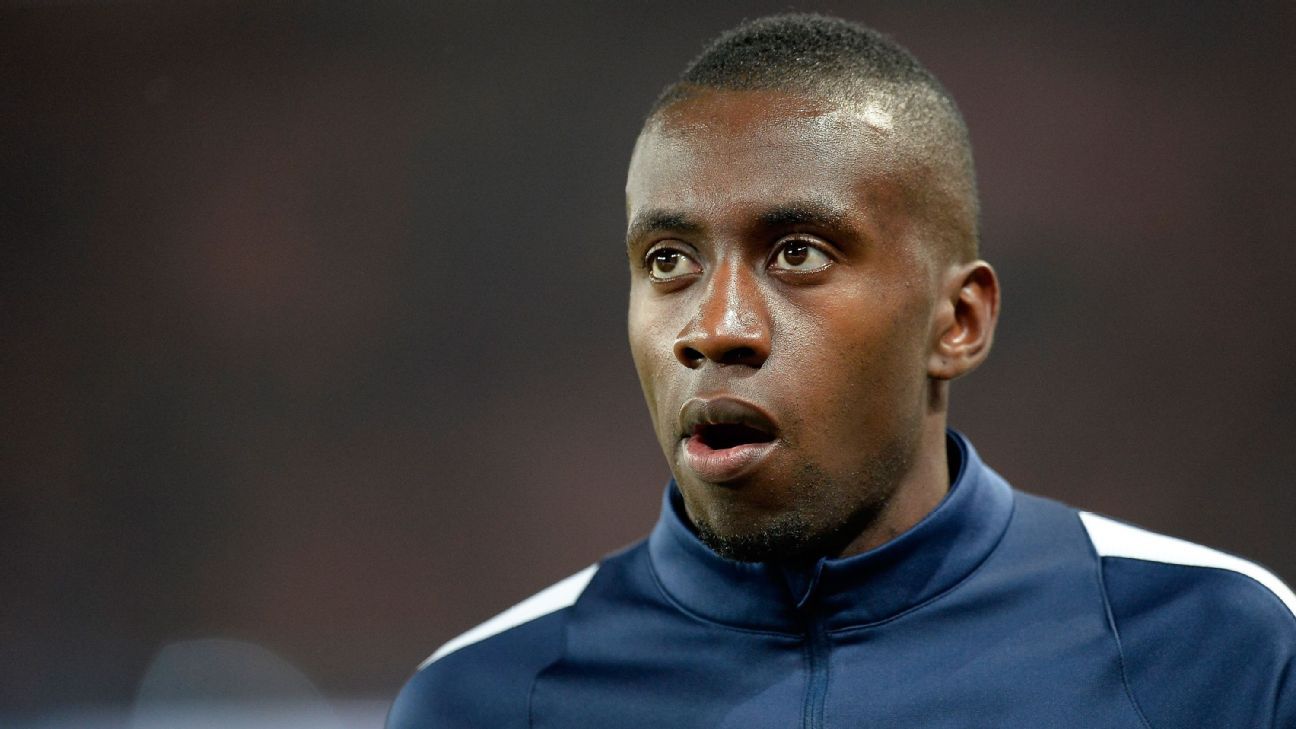 
Blaise Matuidi is considering his future at Paris Saint-Germain and is yet to discuss a contract extension with the club’s new sporting director, the midfielder’s father has told Le Parisien.

Matuidi, 30, has made 292 competitive appearances for PSG since arriving at the Parc des Princes from St Etienne in 2011, putting him in seventh place on the club’s all-time list of appearance makers.

An oral agreement to extend his contract, which expires in June 2018, was reportedly made by former director of football Patrick Kluivert and ex-deputy sporting director Olivier Letang.

However, their departure this summer and the appointment of Antero Henrique has brought talks on a new deal to a standstill.

Matuidi is to marry the mother of his three children and has recently bought a house near the club’s training ground in Saint-Germain-en-Laye, just outside Paris, suggesting the PSG man sees his future at the club.

Matuidi’s father, Faria, said that with the clock ticking into the final 12 months of his son’s contract, all options are being explored.

“A few weeks ago, Blaise was rather thinking about staying at PSG. Now, the situation is less clear. PSG, and in particular the new sporting director, are taking their time about stating their intentions. That’s why we’re listening carefully to what other clubs have to say,” said Matuidi Sr., whose son has been strongly linked to Juventus.

“We get the feeling, rightly or wrongly, that everything that has been said in recent weeks is now ancient history.”