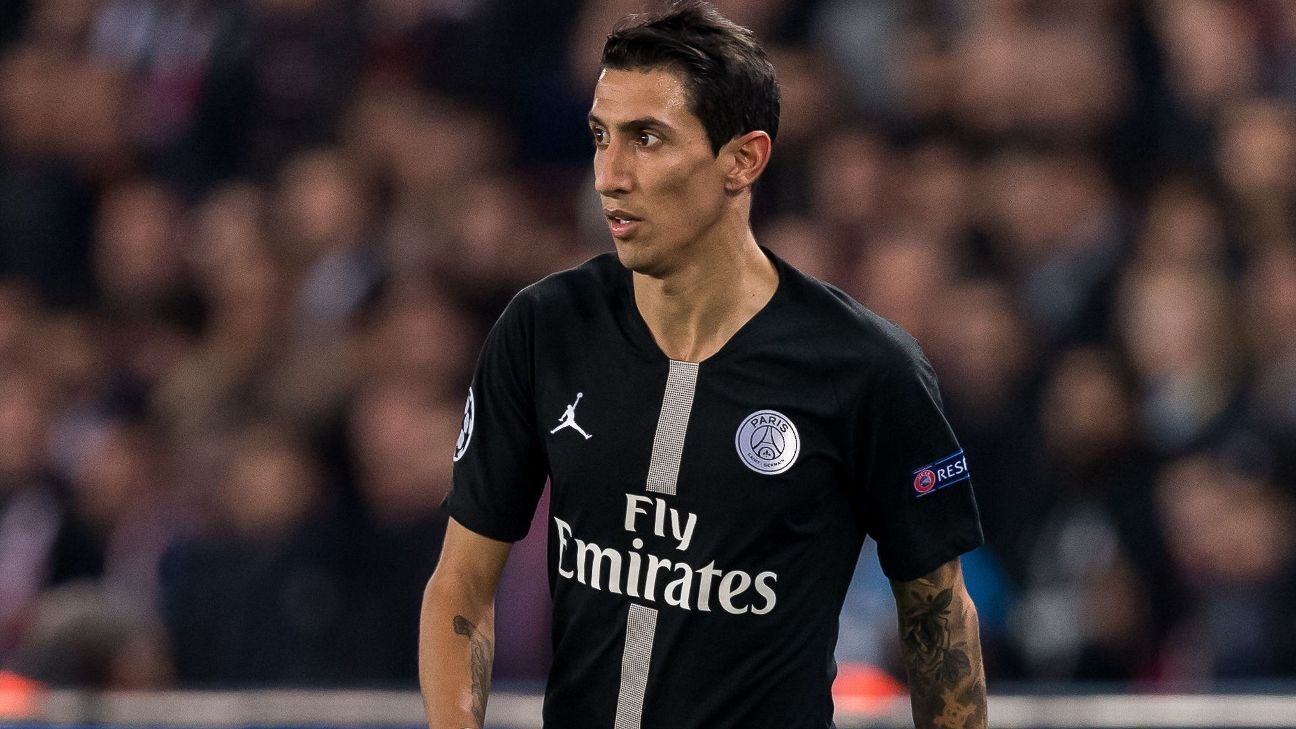 
Angel Di Maria has committed his future to Paris Saint-Germain by signing a two-year contract extension until 2021.

The Argentina international recently expressed his hope that the French champions would be his final European club in an interview with TF1 and this new deal will keep him at Parc des Princes until he is 33.

Di Maria has been a key figure under Thomas Tuchel this season, scoring seven goals and contributing six assists across all competitions — including a stunning late equaliser in a 2-2 Champions League Group C draw with Napoli.

The former Real Madrid man has said he is delighted to have put pen to paper with PSG over an extended stay and is looking forward to future success with the Ligue 1 giants.

“I am very happy to have extended my contract with PSG,” Di Maria said. “I have loved the last three years in Paris where I have everything I need to play my best football. Every day I feel honoured and motivated to be a part of such an ambitious project — unique in Europe.

“Along with my teammates, we have a lot more great things to achieve and we will continue to help PSG grow as a big club internationally. The support of all those that love this club will help us go beyond our own limits and defend our colours with passion and determination.

“Together, we will experience more fantastic emotions and overcome numerous new challenges. I am convinced that the best is still to come.”

Since his arrival from Manchester United for €63 million in 2015, Di Maria has worked his way up to being 10th in PSG’s all-time scoring list with 57 goals and third for assists with 57.

PSG chairman and CEO Nasser Al-Khelaifi also expressed his delight that Di Maria will be staying for the next few of years.

“I feel a great sense of satisfaction to see Angel extend his contract with us,” Al-Khelaifi said. “At 30 years of age, Angel is at the peak of his career, where his talent and experience make him now, more than ever, one of the very best footballers in the world. He has chosen to play the best years of his illustrious career with PSG, his club.

“Once again, the best players in the world are showing their desire to not only play for PSG, but to stay and make history with this club. Like all his teammates, from the most experienced to the youngest, Angel sends out a strong message, confirming the big ambition he shares with his teammates, his club and the millions of supporters who cheer on PSG with fervour and loyalty.”