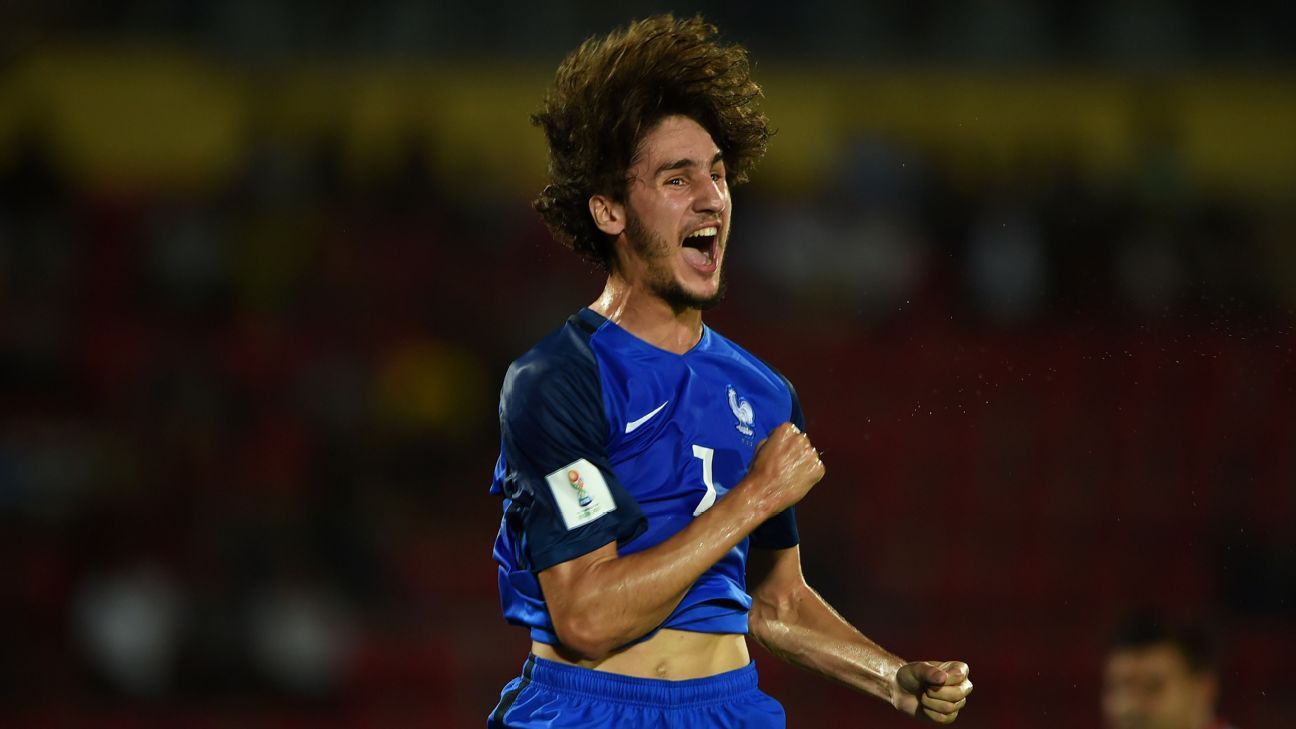 The 17-year-old attacking midfielder, who is highly rated at Camp des Loges and is being looked at by many clubs across Europe, has been offered professional terms by PSG.

Per the source, PSG stepped up their efforts to secure Adli after City turned the head of Claudio Gomes, who is now expected to sign with City this summer after indicating he will not stay in Paris.

Adli is not the only player to receive an offer, though, as youth academy sporting director Luis Fernandez has been working hard to stem the leak of talent from PSG’s youth ranks.

Gomes has been a big setback, but the source added that it is hoped that tying down the likes of young players such as Adli, Loic Mbe Soh and Sebastien Cibois will ultimately help to stem the tide.