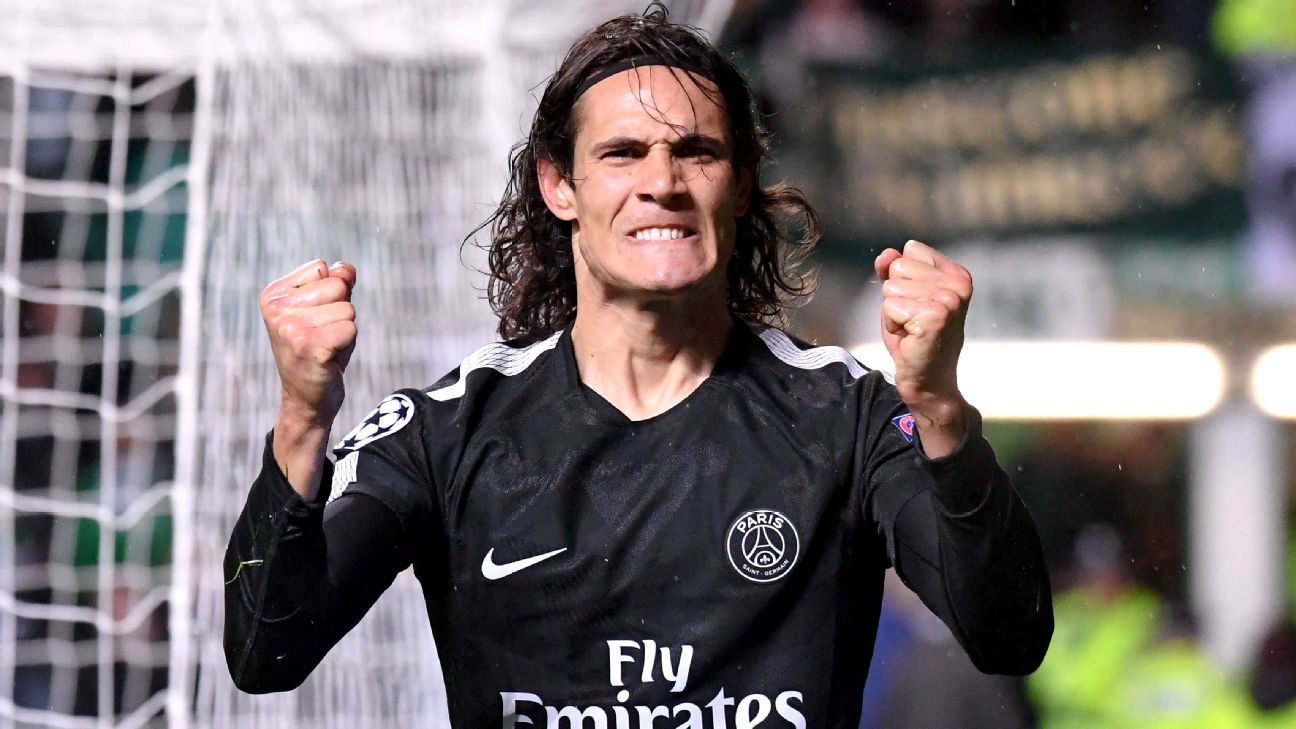 
PARIS — Paris Saint-Germain coach Unai Emery will have to make do without Edinson Cavani, Thiago Silva, Marco Verratti, Layvin Kurzawa and Thiago Motta away at Dijon FCO on Saturday.

After a draining recent international break, notably for PSG’s South American stars, Emery has granted Cavani time to recover ahead of a busy run of UEFA Champions League and Ligue 1 fixtures after his exploits with Uruguay despite a minor knee scare.

Silva was injured while on duty with Brazil but remained with Tite’s squad until both matches had been played, while Kurzawa was replaced by Jordan Amavi in the France squad early on and Verratti did not join up with his Italian teammates at all.

Emery had hoped that the Azzurri star would be fit enough to play some part at Stade Gaston-Gerard this weekend but he ultimately did not make it.

Cavani, Silva, Verratti, Kurzawa and Motta should all be fit enough to return to the squad in time for the trip to Belgium to take on Anderlecht next week.

Despite numerous absentees, Emery can still count on the likes of star man Neymar and fellow attacking talent Kylian Mbappe. Cavani’s absence could even enable the France international to be played through the middle instead of out wide and Emery might even change formation completely.

Angel Di Maria and Thomas Meunier picked up knocks while on international duty with Argentina and Belgium respectively but have been passed fit to form part of the travelling party, while Javier Pastore has proved his fitness during the recent break and has been rewarded with a return to the squad.

Youth academy graduates Alec Georgen and Antoine Bernede have been bumped up to senior level and the former could even find himself playing if Emery opts to hand Meunier and Dani Alves a breather.

Despite so many absentees and a return to the professional ranks for training recently, Hatem Ben Arfa has been left out once again with Emery making it clear that he plays no part in his plans.