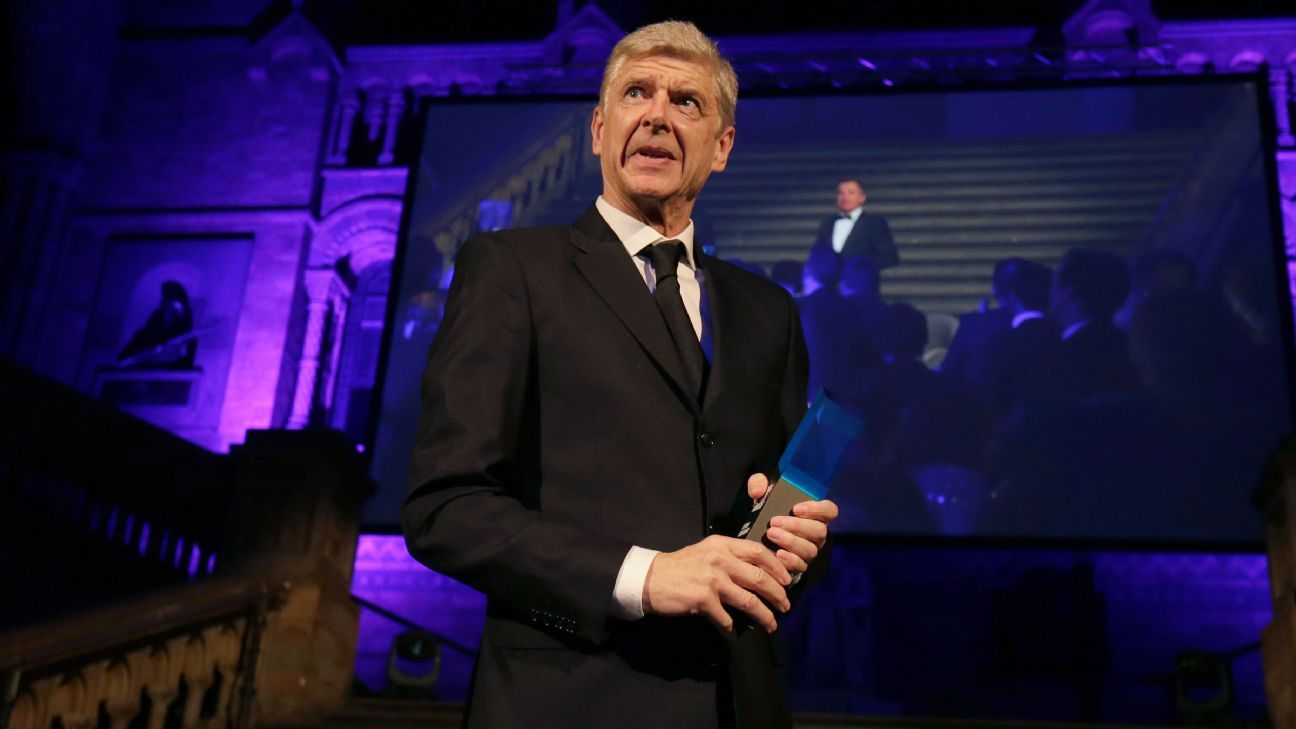 Former Arsenal manager Wenger would be a likely replacement for Henrique, who has failed to secure deals for several PSG transfer targets.

Wenger has told PSG he is keeping his options open, and although he would prefer a coaching position he has not ruled out the possibility of joining them if a significant role became available.

The 68-year-old is unlikely to make any decision until nearer Christmas — and the Ligue 1 champions would look to replace Henrique after the January window has closed.

PSG remain unconvinced that UEFA will have clarified their FFP situation in time for January, while sacking Henrique now could mean an exodus of staff — notably in recruitment — and numerous gaps to fill.

Wenger would be given free rein to restructure numerous aspects on and off the pitch — notably the youth academy — and would have time to get PSG ready for the summer window with a clearer idea of the FFP situation.

Henrique has come in for criticism after failing to bring in a defensive midfielder, the club’s priority, in the summer.

He was also criticised when one of his predecessors, Leonardo, signed Lucas Paqueta for AC Milan for €35 million from Flamengo despite interest from PSG. Sources said Henrique had relied on activating Paqueta’s €50m release clause in January.

Roma sporting director Monchi is another option to replace Henrique.