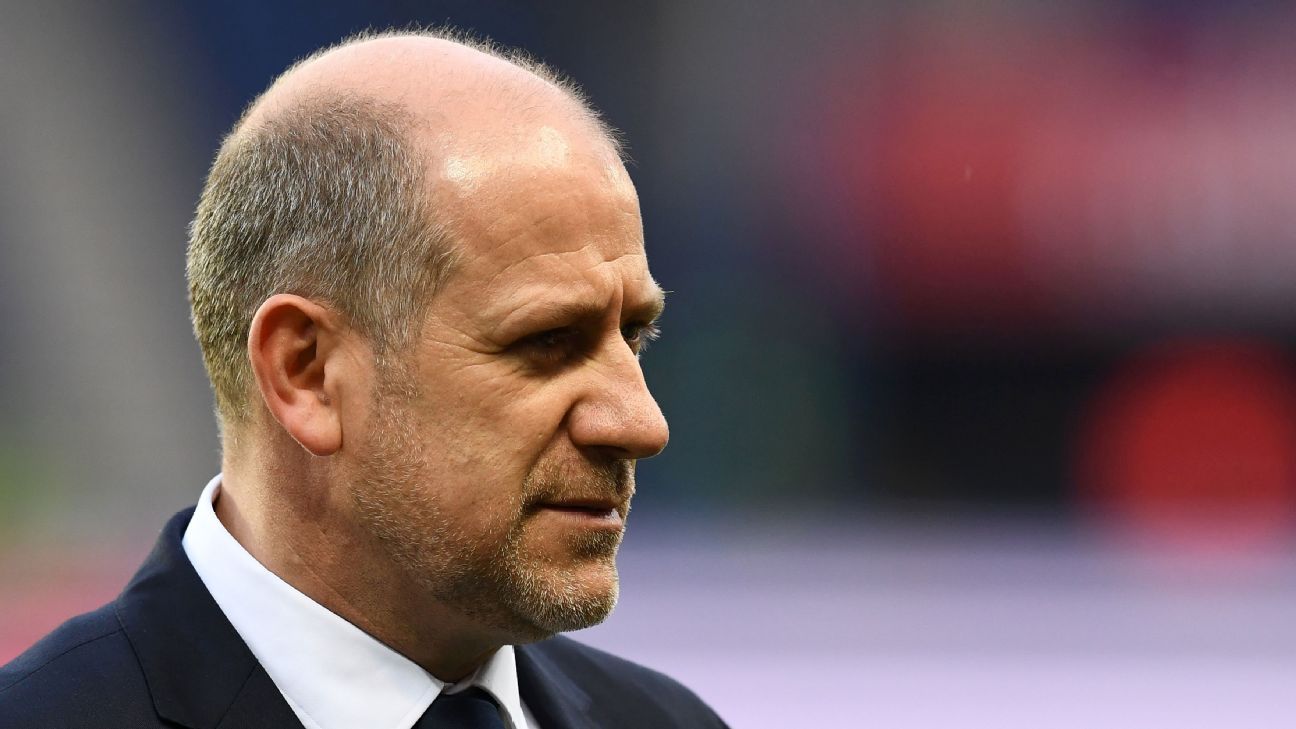 Jerome Boateng had been put on the market this summer by Bayern, who were open to offers. However, he will remain with the club as PSG failed to meet the club’s price.

Full-back Juan Bernat, though, did leave Bayern to join PSG, who also made a late attempt to sign midfielder Renato Sanches after he returned to Bayern this summer from a loan with Swansea City.

On Monday, kicker reported that Henrique lodged the club’s interest in Sanches one day, then broke off all talks the following day, causing Hoeness to say Henrique he is damaging PSG’s reputation.

“I’d advise Paris to replace their sporting director,” Hoeness told kicker. “This man is no advertisement for this club. If PSG want to be one of the leading clubs in the world, they can’t afford a sporting director like him.”

Boateng, 30, was reported to be available in the region of €50 million — a price PSG were not willing to meet.

“We set the transfer fee that high because we did not want to let Jerome go,” Hoeness said. “We did not expect Paris to pay that fee. Moreover, we wanted to do our coach, Niko Kovac, a favour. He wanted to keep the player by all means.”

“I don’t want to insult anyone. I only say that you can’t do things like that with Bayern Munich — especially not if it’s about a player,” Salihamidzic said, adding that even Boateng told him the “tactics of the other side were a bit weird.”

“For a deal like this to be completed, several things must happen. We must want it, the player must want it, and the other club must show a real interest in such a player. We, not for one moment, felt that.”