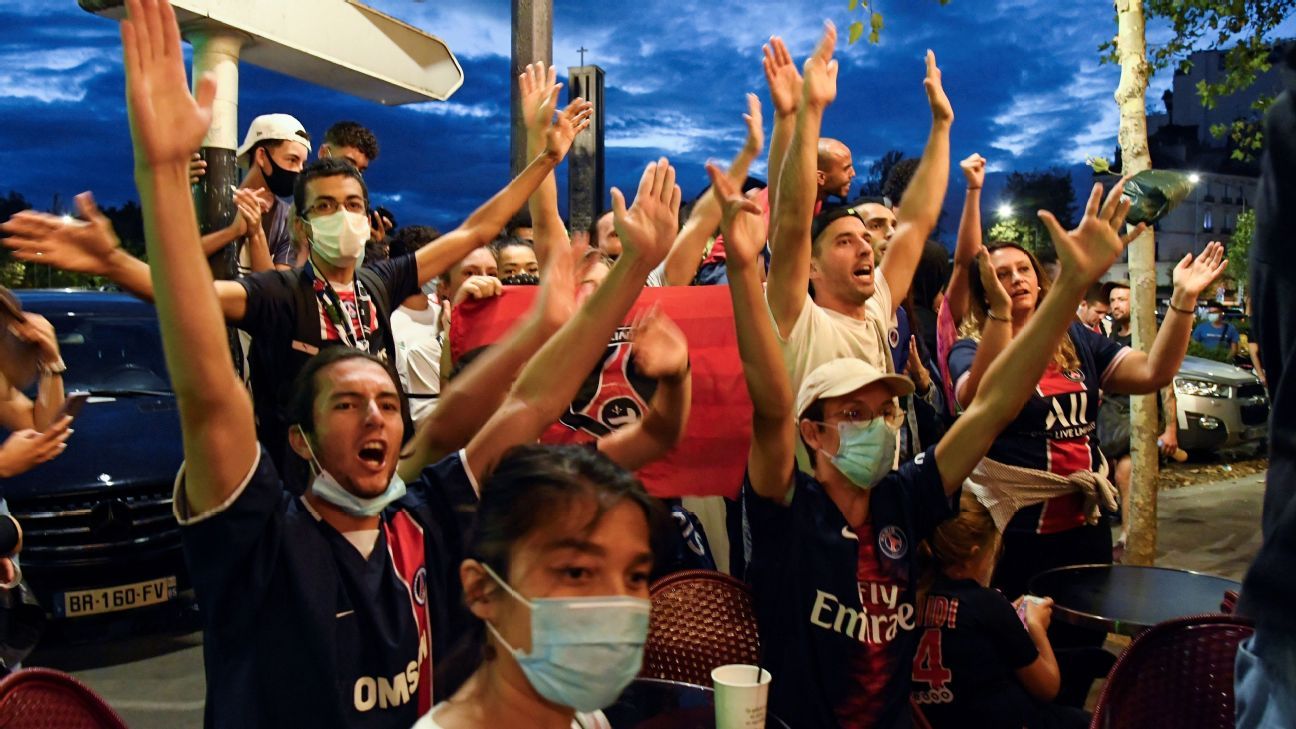 
A ban on Paris Saint-Germain fans wearing their club’s shirt in the city centre of Marseille during the Champions League final on Sunday has been rescinded, Marseille police announced on Friday.

The ban was introduced after disturbances broke out in the city during PSG’s 3-0 victory over RB Leipzig in the Champions League semifinal on Tuesday.

L’Equipe reported that Marseille ultras patrolled the Old Port district of the city and threatened PSG fans, with one man arrested.

Marseille police said in a statement the ban was put in place to protect PSG supporters but was cancelled due to the “incomprehension caused by the decree.”

The rivalry between Marseille and PSG is known as “Le Classique” and considered as the biggest in the country.

Marseille are the only French club to lift the Champions League in 1993 but PSG have the chance to win the competition when they face Bayern Munich in the final on Sunday.

Meanwhile, Paris officials have said the Champs Elysee avenue will be pedestrianised on Sunday and wearing face masks will be compulsory on the eve of the match.

Police made 36 arrests made in the capital as thousands flocked to the famed avenue on Tuesday night to celebrate the Ligue 1 champions reaching the final in Lisbon.

Few wore protective face gear despite a spike in coronavirus infections in France, while bars were also packed as people watched the game, sparking concern over social distancing.

France’s Interior Minister Gerald Darmanin said police will be deployed to the Champs Elysee and the area around PSG’s Parc des Princes stadium on Sunday night.

“I’m calling on everyone to act responsibly to ensure [the event] can be an expression of joy and not a source of problems for Parisians,” Darmanin said in televised comments.

He also added they will hand out face masks to anyone not wearing one and announced 17 metro stations will be closed in Paris on Sunday evening.

On Friday, the French health ministry reported 4,586 new coronavirus infections over the past 24 hours, after the country reached a post-lockdown record the previous day.