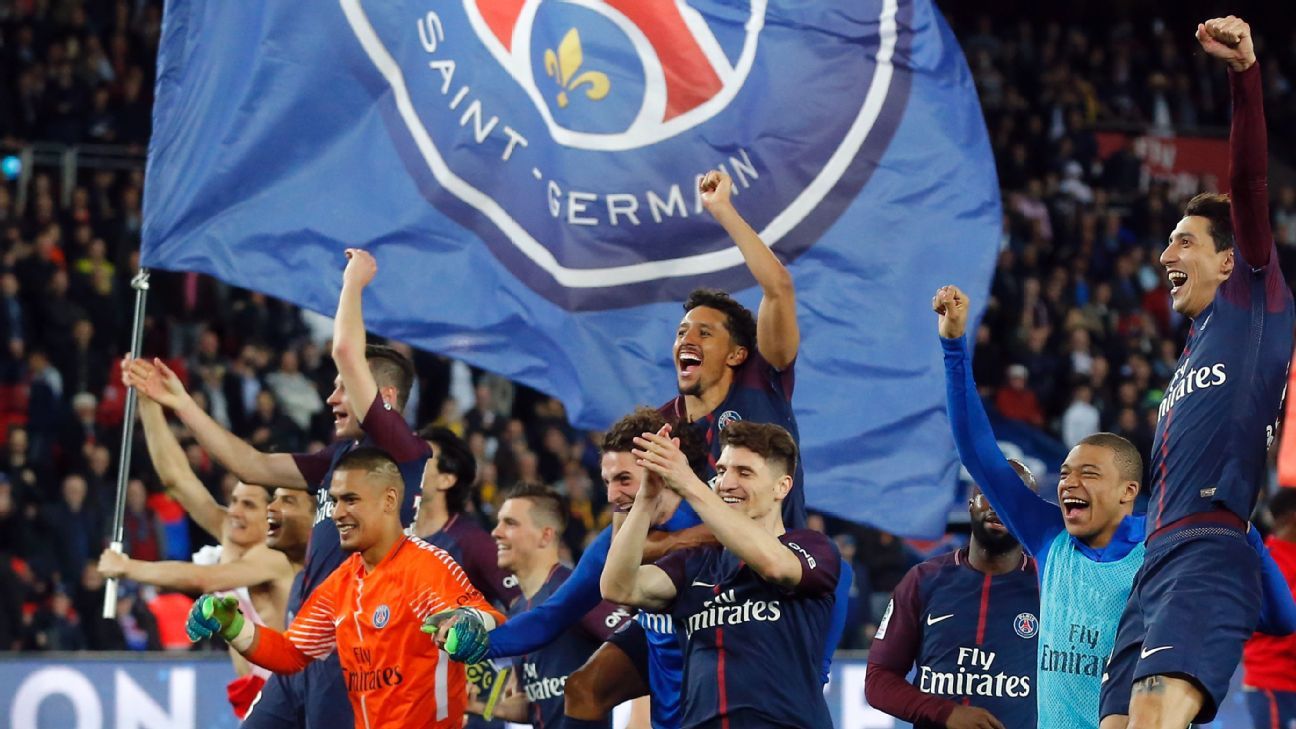 
Paris Saint-Germain opened a PSG Park in Shanghai on Thursday as the French capital outfit’s significant expansion into the Asian market and their search for “China’s Neymar” continues.

The PSG Park, the French champions’ first fan experience zone in China, is located at the Nanyang 1931 Shopping Center in the Xuhui District and boasts glassed indoor football pitches replete with FIFA-approved artificial turf, rooftop fields, a merchandise store and a club-themed restaurant and bar with big screens to show matches.

Former PSG player and current team coordinator Maxwell was on hand to open the venue and conduct a tour of the premises for local fans, while PSG’s merchandising and brand diversification director, Fabien Allegre, declared Shanghai the “most European city” as the reason for its choice as the location of the Park.

“We chose Shanghai as the first Chinese city to set up the park because it is the ‘most European city’ in China,” he said. “We will wait for fan feedback and decide whether to build more parks elsewhere in China.

“We are planning a grassroots football project in Shandong Province. Training courses will be organised for amateur young players in Shandong.

“There will also be a five-year elite project to produce professional players. Perhaps we will be able to find China’s Neymar through the project.”

PSG, who clinched a seventh Ligue 1 title last Sunday with a 7-1 thrashing of second-placed Monaco, opened their Singapore office last week and followed it up with the official launch of a partnership with Desports at Soccerex in China this.

PSG have also confirmed that they will take part in the Asian edition of this summer’s International Champions Cup, facing Arsenal and Atletico Madrid at Singapore’s National Stadium in Kallang.

The club boasts around 55 million supporters worldwide, with one third coming from Asia and about 1.5m of them in China, according to the club’s head of international development Sebastien Wasels.

“We have been expanding PSG’s influence among Chinese fans since 2011,” he said. “It has already become the best followed French club in China.”

PSG will remain in Asia after the International Champions Cup and head to China for the Trophee des Champions [the French Super Cup], which will take place in Shenzhen at the Universiade Sports Centre on Aug. 4.

The club have also sponsored a Chinese eSports team to compete in Dota 2 competitions as a way of influencing younger fans.