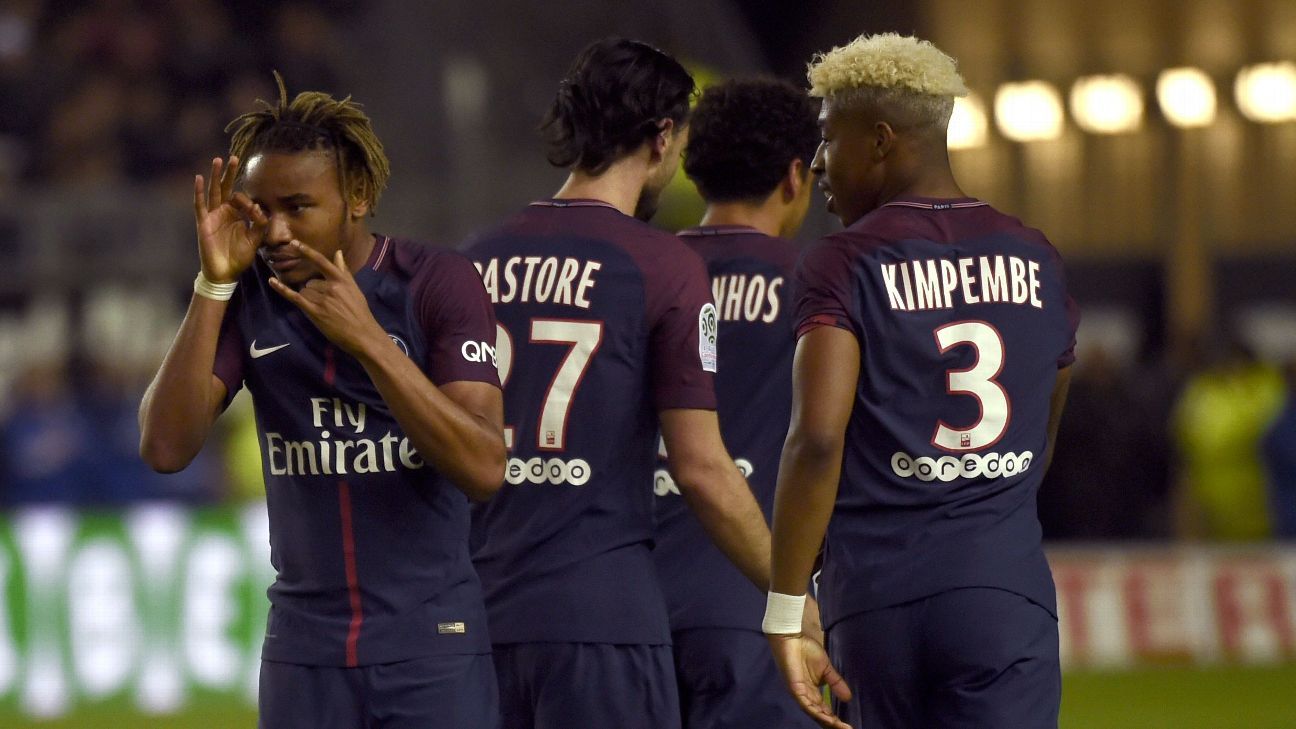 
Paris Saint-Germain midfielder Thiago Motta admitted that he and his teammates have slacked off since being crowned Ligue 1 champions after a second consecutive 2-2 draw in Le Championnat — this time away at Amiens on Friday.

The veteran Italian midfielder teed up Christopher Nkunku to make it 2-1 in the second half but the hosts equalised again through Moussa Konate’s second of the evening and Motta confessed that the team has not been as concentrated since thrashing Monaco.

“Perhaps it is true that in the last few matches we have not been particularly focused,” said the 35-year-old after the final whistle at Stade de la Licorne. “However, we want to win every game — as has been the case all season.

“It is normal that our motivation levels have dropped since we were crowned champions. The most important thing now is the Coupe de France — we want to win this trophy again!”

Marquinhos, who took over as captain from Motta towards the end agreed with his senior teammate and questioned the team’s focus and hunger for victory.

“Fortunately for us, we are already champions,” the Brazil international said. “We lacked concentration and desire.

“It is the end of the season and we want to enjoy ourselves on the pitch but also show maximum respect for our opponents and the supporters. Once again, they were by our sides.”

Thomas Meunier was also of the opinion that it was not the best result but is already looking ahead to next Tuesday and targeting another Coupe de France title with victory over Vendee Les Herbiers at Stade de France.

“It is a disappointing result, but we should congratulate Amiens’ beautiful showing,” said the Belgium international. “We have no fears ahead of the Coupe de France — we will be at 150 percent next Tuesday!”

Les Herbiers warmed up for PSG by coming from 2-0 down at home to win 3-2 against Laval in Championnat National 1, a result that boosts their chances of survival.