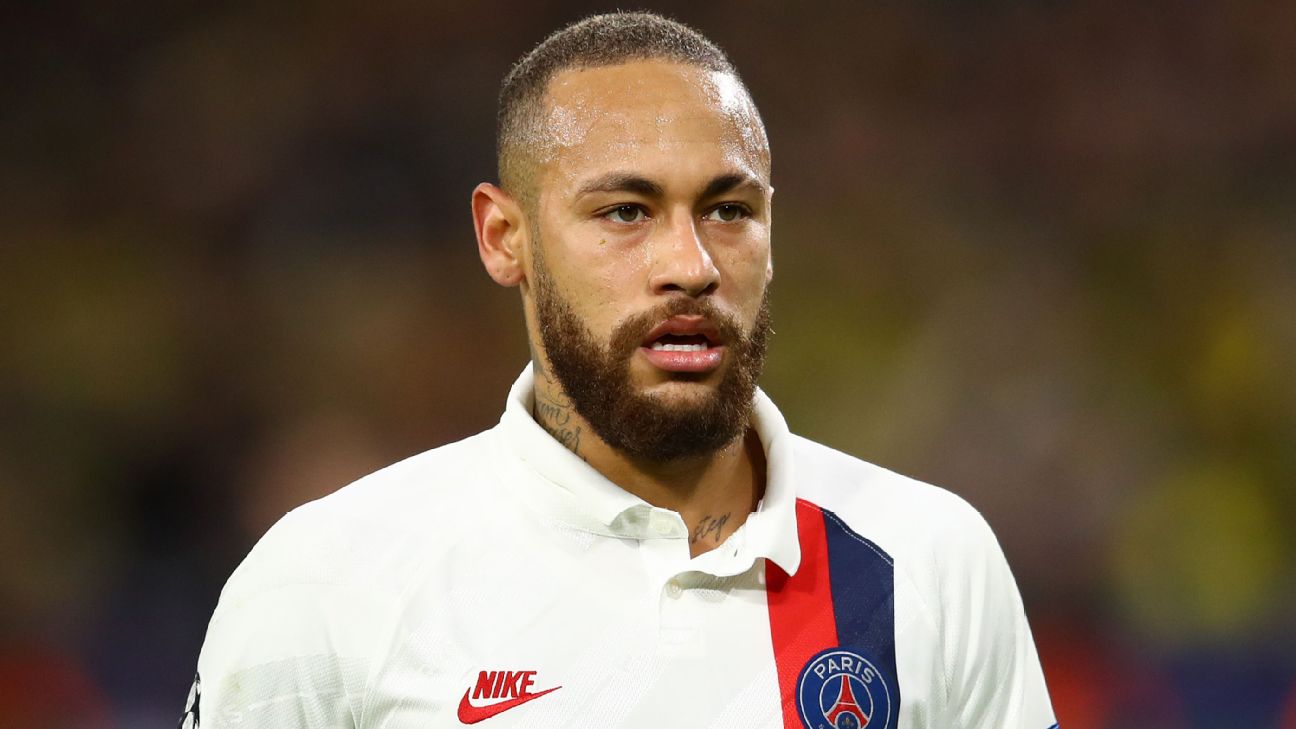 
The cousin of Paris Saint-Germain forward Neymar, has signed for FC Lyon, who compete in the French sixth division.

Rhaudeman Santiago — otherwise known as “Rhau” — went to the Santos academy, like Neymar, and plays on the left wing.

Rhau has visited his cousin a few times in Paris and will now settle in Lyon, three hours by train from the capital.

Rhau, who arrived in Lyon via Paris last week, has mostly played in lower leagues in Brazil before joining FC Lyon, who are the the third oldest club in France as they were formed in 1893.

FC Lyon are a non-professional club, which is renowned in the area as a very good grassroots club with lots of their young players then signing for top academies.