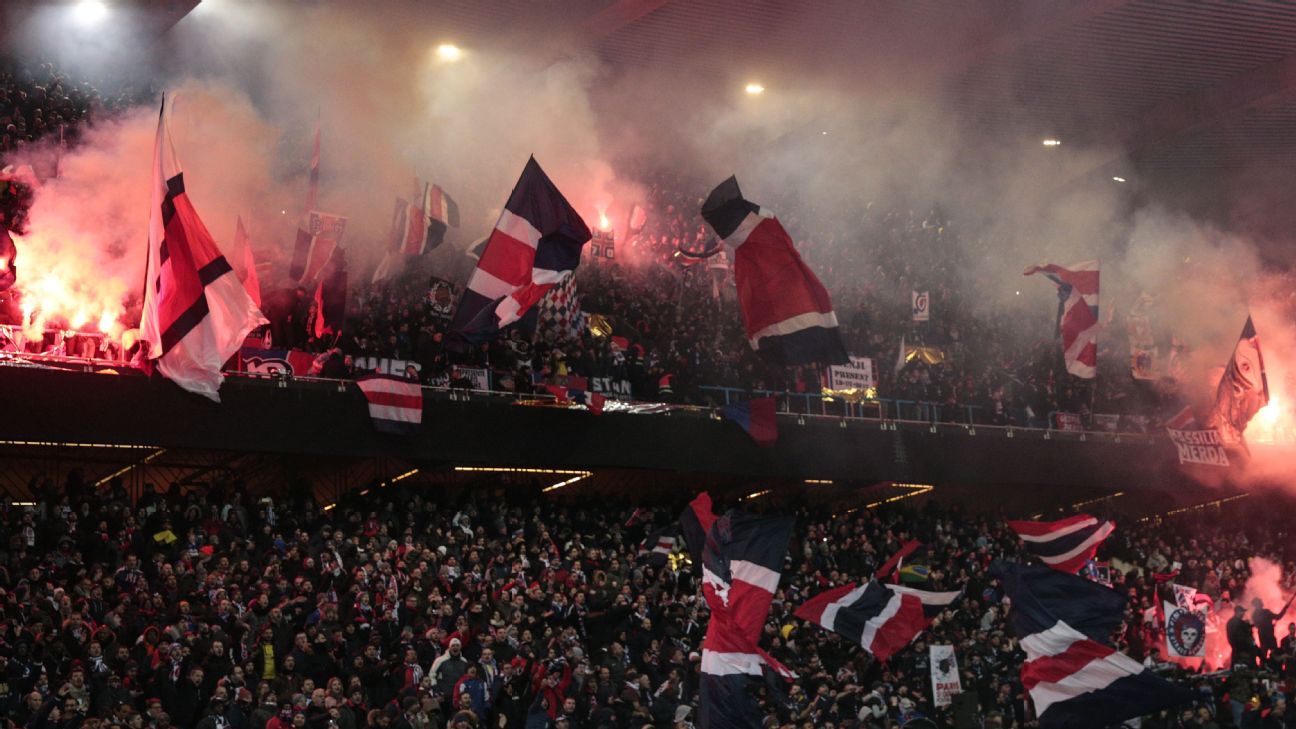 
Ligue 1 champions Paris Saint-Germain have been fined €100,000 ($113,590.00) after the club’s scouts had for years listed the ethnic origins of young recruits, the French League (LFP) said on Thursday.

The league’s disciplinary commission made the ruling after hearing from former officials involved in the recruitment between 2013-18 and PSG general manager Jean-Claude Blanc, who was not sanctioned, the LFP statement said.

Blanc has been at the Ligue 1 club since 2011 but PSG have previously said the club’s general management did not know there was an ethnic registration system in a recruitment department.

Last November, the investigative website Mediapart, which based its allegations on the so-called “Football Leaks” documents, claimed PSG had until the spring of 2018 asked recruiters to record the origin of players in four categories: “Francais” (French), “Maghrebin” (North African), “Antillais” (West Indian), and “Afrique noire” (Black African).

It is against French law to collect personal data which reveals racial or ethnic origins of individuals.

In 2014, the director of the club’s recruitment unit across the country, excluding the Paris region, defended at a meeting the ethnic vision of the team, justifying a discriminatory recruitment policy, Mediapart said.

On Nov. 8 last year, Qatari-owned PSG acknowledged and condemned the existence of the ethnic identity files.

“The general management of the club never knew of an ethnic registration system within a recruitment department or possessed any such forms,” the club said at the time.

“Paris Saint-Germain confirms that forms with illegal contents were used between 2013 and 2018 by the recruitment cell of the training academy dedicated to regions outside Ile-de-France [Paris area]. These forms were an individual initiative of the head of this department,” it said.