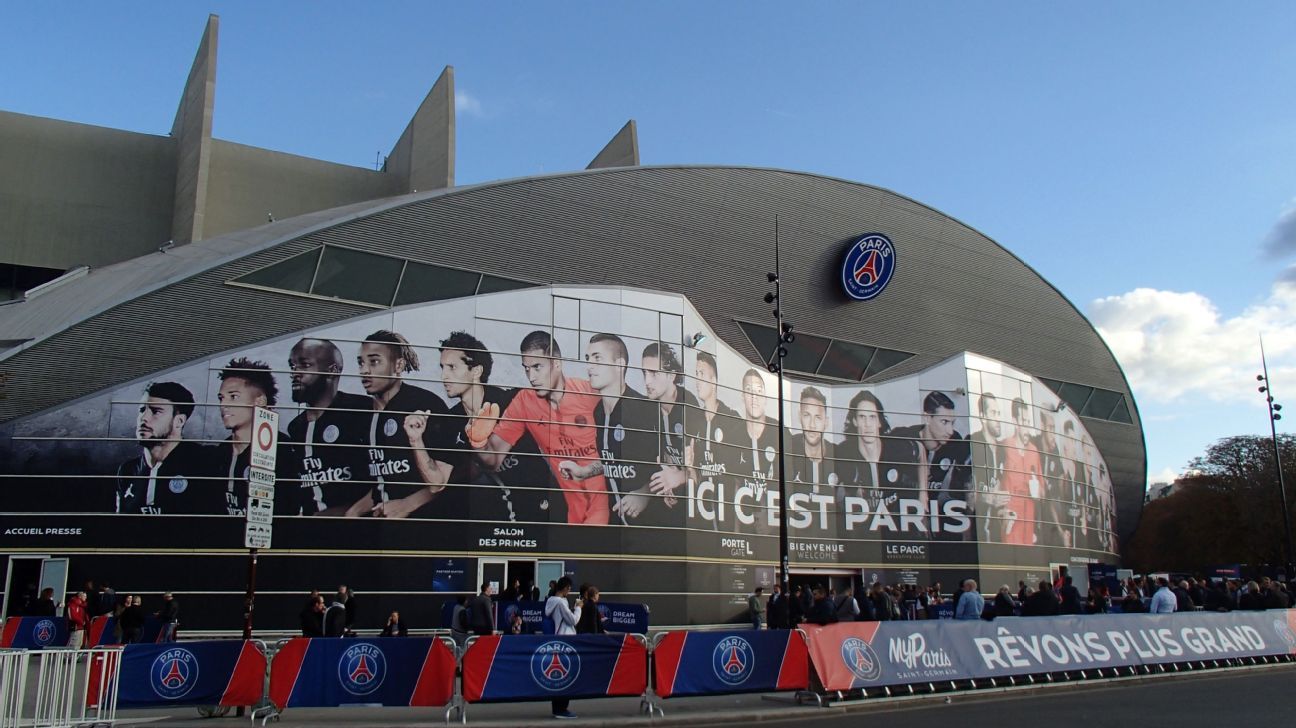 PSG raised nearly €50 million by selling players before the end of June at UEFA’s request in order to avoid sanctions for the 2015, 2016 and 2017 financial period, but the organisation chose to review its decision to clear them from wrongdoing shortly afterward.

After lengthy consideration, which limited PSG over the two final months of the summer transfer window, the FFP case was referred back to the investigatory chamber of UEFA’s Club Financial Control Body (CFCB) for further review, essentially beginning the process again.

According to the source, as a result of the long wait for a decision over the summer, PSG suspect that a deeper investigation into their financial accounting will not be finished before the January transfer period begins.

After the stalemate between Octagon and Nielsen — companies whose auditing practices were approved by UEFA — to determine the value of PSG’s Qatar-based contracts, the source said the investigation will essentially start again under the review of a third company.

PSG fear their January plans will suffer in the same way their summer plans did, notably regarding their inability to sign Chelsea midfielder N’Golo Kante and Bayern Munich defender Jerome Boateng.

And, despite a strong start to the season, particularly domestically, PSG’s need for midfield reinforcement is greater than ever. Lyon’s Tanguy Ndombele, Atletico Madrid’s Thomas Partey, Celta Vigo’s Stanislav Lobotka and Porto’s Danilo Pereira, as well as Genk’s Sander Berge, are all being watched by the club.

FFP rules forbid clubs from spending more money than they generate in order to prevent them from trying to buy success while distorting the transfer market.

Offending clubs can be banned from transfer activity or European competition, but UEFA has preferred to negotiate settlements in the past.

PSG, owned by Oryx Qatar Sports Investments (QSI), a department of the Qatar government, have been scrutinised by UEFA for the value of their contracts with organisations based in the country — including those with the Qatar Tourism Authority (QTA) and the Qatar National Bank (QNB) — despite a recent diversification in the club’s revenue sources.

PSG have been under scrutiny since September 2017 after signing Neymar from Barcelona for a record €222m and Kylian Mbappe on loan from Monaco with a €180m obligation to buy, but UEFA will not consider the signings of those two players until its annual review next year.

PSG, who believe they will eventually be cleared of wrongdoing, are expected to announce additional revenue streams before the end of the season to ensure the signings of Neymar and Mbappe adhere to FFP rules.